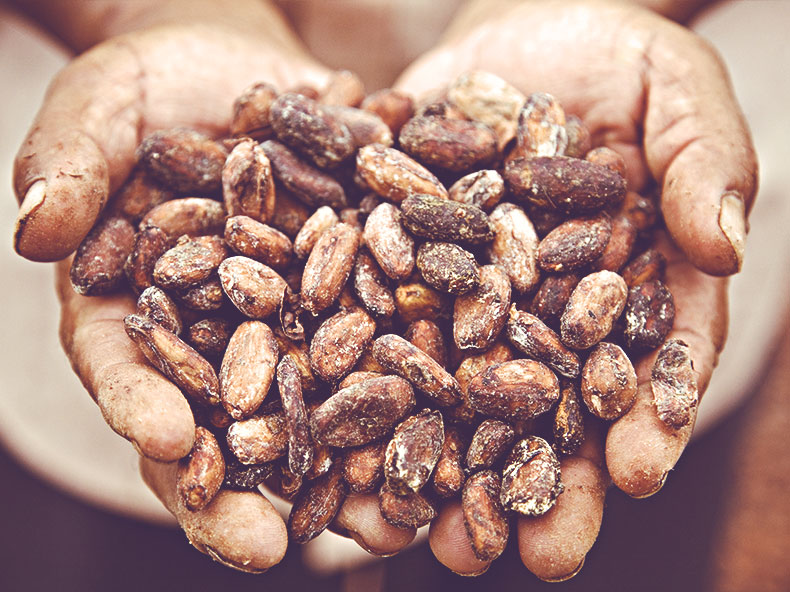 Fairtrade Fortnight is the highlight of the year for the Fairtrade movement in the UK. This year, it runs from Monday 25 February until Sunday 10 March and also marks 25 years of Fairtrade in the UK.

Fairtrade is the most widely recognised ethical label in the world and one that has paved a more conscious way of shopping since it started more than 22 years ago.

It currently works with 1.6 million farmers and workers across 74 developing countries, providing a safety net against volatile market prices and the Fairtrade Premium – often the only resource to improve their social, economic and environmental conditions.

Over 90% of British people already recognise the Fairtrade Mark and, during Fairtrade Fortnight, the Fairtrade Foundation is supported by a wide network of campaigners, celebrities, chefs, foodies and businesses who are shining a light on the challenges faced by farmers and workers who produce the things we love to eat, drink and wear.

Fairtrade Fortnight 2019 is going even further than before and is calling on the British public not to feed exploitation. The Fairtrade Foundation reveals that without a living income, basic human rights like decent food, accommodation and schooling will not be achievable.

The average living income for a cocoa farmer is £1.86 a day, yet what they earn from cocoa typically falls far short of that. 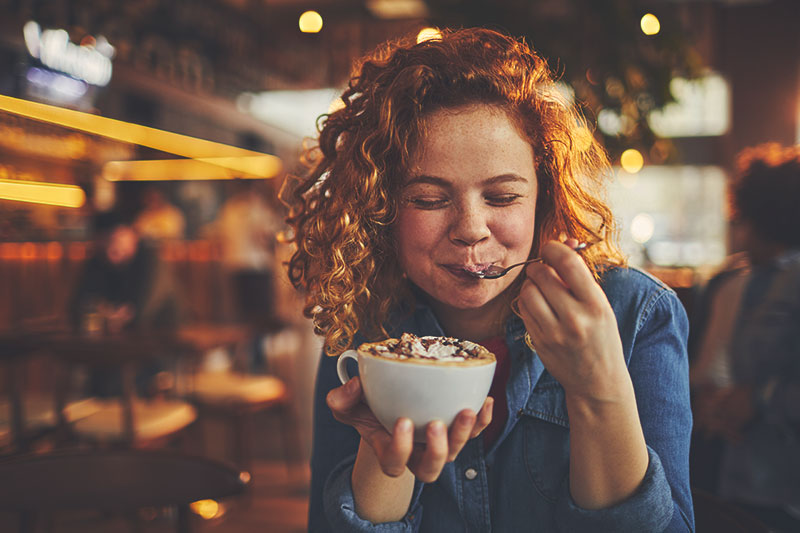 She Deserves a Living Income

Incomes are low and uncertain, that’s why Fairtrade Fortnight 2019 focuses on the women who grow the cocoa for our chocolate treats with a new She Deserves a Living Income campaign.

Fairtrade is highlighting some of the things many of us take for granted, such as education, housing and healthcare, that a living income can provide.

Last year’s campaign saw more than 6,000 Fairtrade events being held across the country, with the UK’s main retailers supporting its call to action in store and online.

Daniel Morey, Head of Commercial Partnerships at Fairtrade Foundation says: “This Fairtrade Fortnight, as we shine a light on the cocoa farmers behind the chocolate that we love to indulge in – businesses and consumers are showing their support for the cause too – and we’re encouraging the public to get involved, by taking part in events, and gifting Fairtrade chocolates. There is so much choice across our high streets, and when shoppers buy Fairtrade they are helping farmers get a better deal.”

Get Your Fairtrade Chocolate Fix

There are plenty of ways to get your Fairtrade chocolate fix this fortnight. Here are just a few: 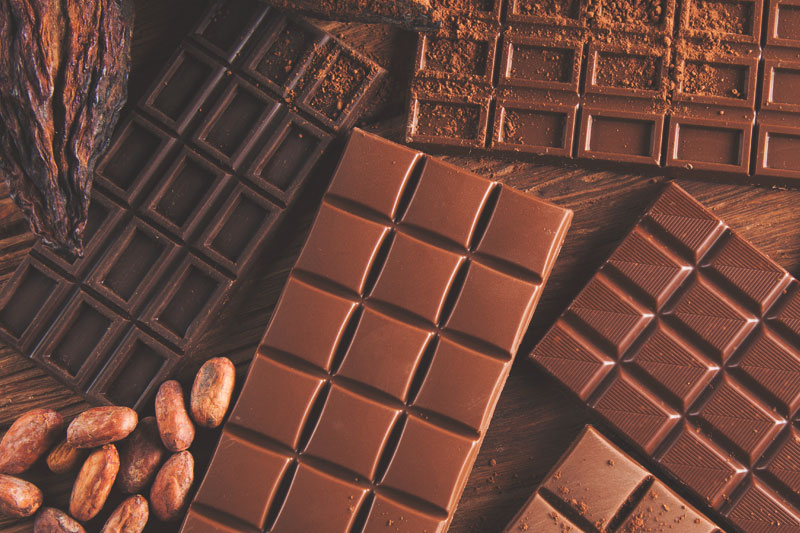