The auspicious premises which is the Pantiles Arcade can now boast a bona fide celebrity as one of its resident retailers – the doyen of many much loved television programmes, Mr Eric Knowles.

Eric’s first love it’s 20th century art glass – colourful, impactful pieces that can be a long way removed from preconceptions about what conventional ‘antiques’ are all about – Lalique, Galle, Daum, Whitefriars are all represented within his stock lists.

These pieces helped to define how movements such as Art Nouveau and Art Deco were perceived and, as such, are items of historical significance as well as being sumptuous works of art in their own right.

If you’re unable to meet Eric in-store to share his enthusiasm first hand, all of the items he has for sale are available on-line via ScottishAntiques.com 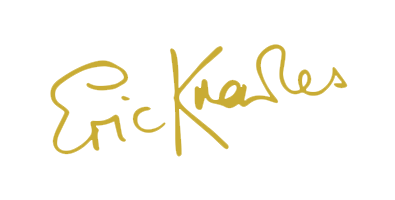 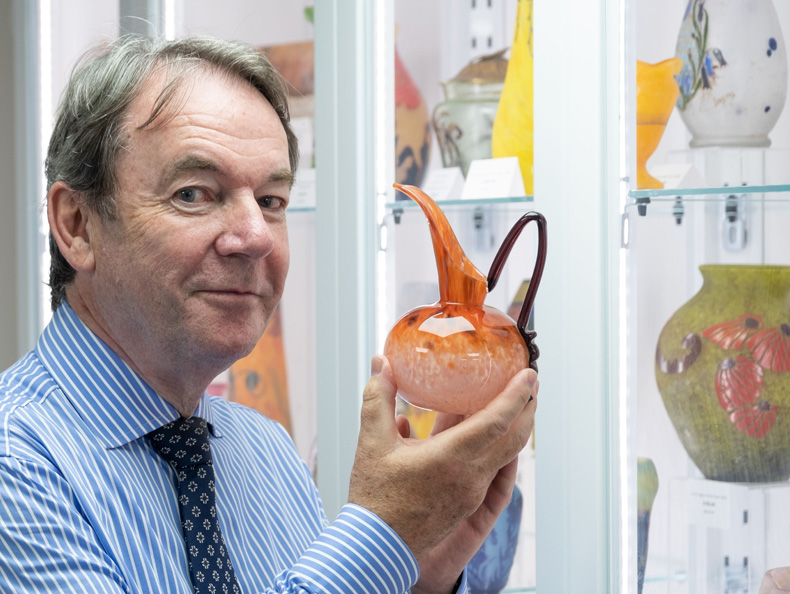 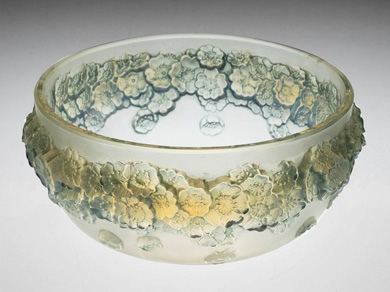 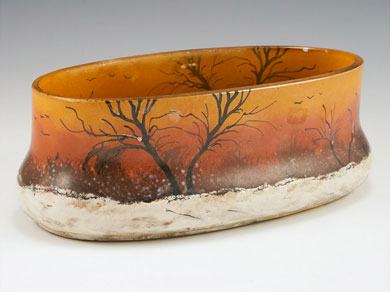