We are Tom, Ed and Sam - three ex-military entrepreneurs who began our journey with Framptons in early 2016 and have not looked back!

We came across Framptons on the edge of the New Forest in Hampshire. This cool cafe bar and restaurant, located in a historic, former seed merchant building, offered something different. The delicious menu and style influenced from trendy urban areas in East London, Williamsburg in New York and even Cuba! By March 2016 we had taken the restaurant on, throwing military efficiency and discipline into our approach. Sourcing sustainable produce, in season, and from the best local suppliers.

Our new venue in The old bank in Royal Tunbridge Wells compliments the raw nature of Framptons interior design style with the banks uniques structural features. 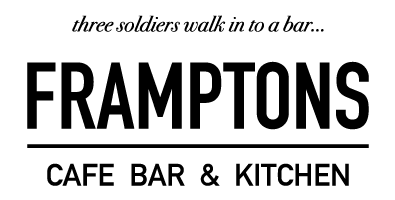 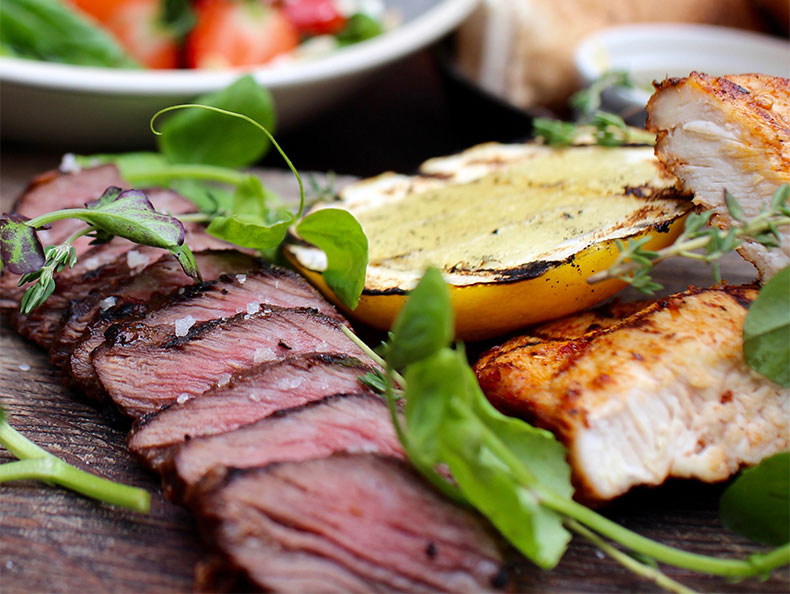 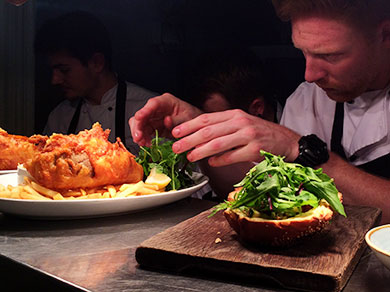 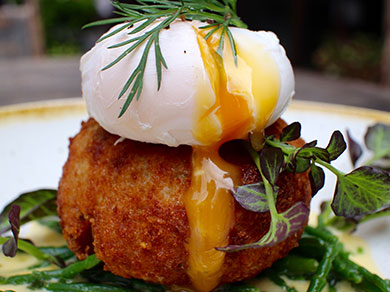 Get a delicious burger with fries and a drink for just £10 on Tuesdays at Framptons.