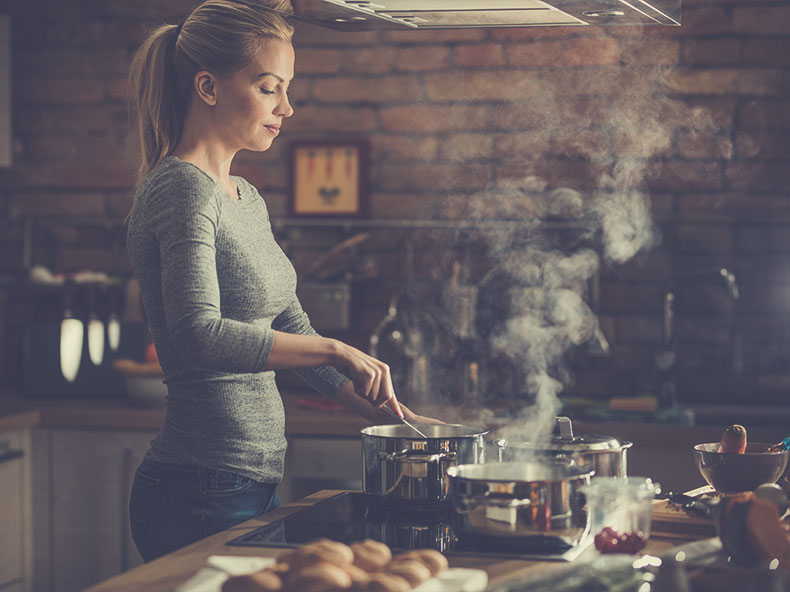 Pie is an ancient dish originally conceived by the Romans. The first example of a meat-filling enclosed in pastry, can be tracked back to ancient Rome. Fruit pies first appeared in the 1500s, but the history books cherry pie show that the first cherry pie was served up to Queen Elizabeth I in the late 16th Century.

In Medieval times, chefs often competed with one another to create the most ‘entertaining’ of pies; some saw birds emerging out of the pastry and there were even rumours of dwarves jumping out during large feasting events!

Mince pies were banned in the 17th Century by Oliver Cromwell who saw them as a sign of gluttony. The ban didn’t last long, however, and people could once again enjoy these tasty treats.

Pies have proven to be popular in nursery rhymes. Four and twenty blackbirds were baked in a pie in “Sing a Song of Sixpence”, Little Jack Horner put his thumb into a pie and Simple Simon met a pieman in the popular children’s rhyme. 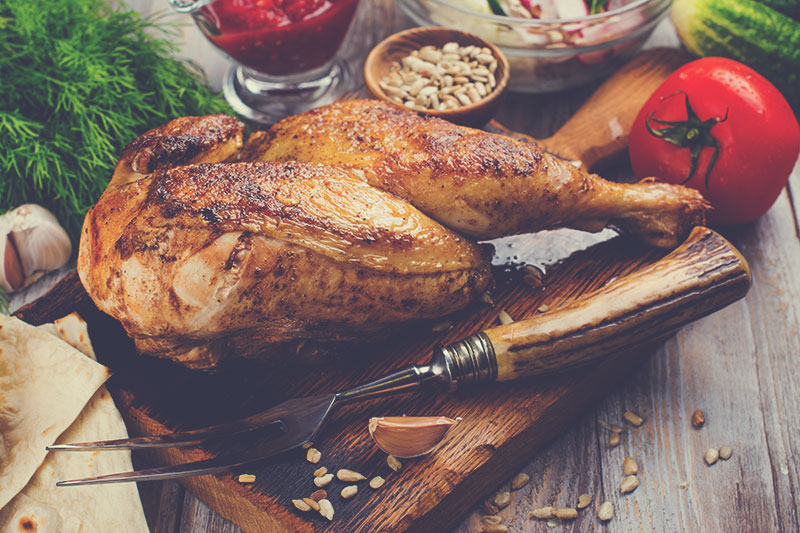 With Storm Freya currently battering Britain with gales and heavy rain, it’s the perfect time to get comfy at home and eat some wholesome and tasty food. With this in mind, and to celebrate British Pie Week, why not make this great recipe from Good Food Magazine for Chicken Pie?

Half a cooked chicken

½ oz butter and a little oil (vegetable or olive) 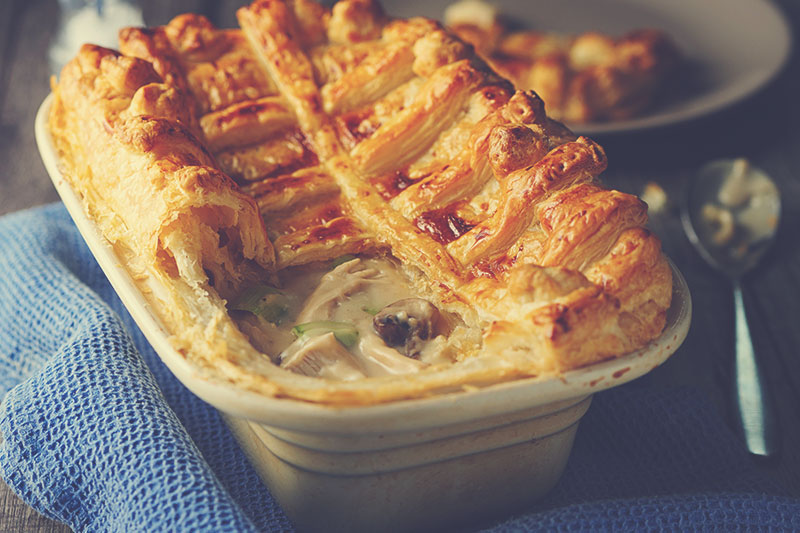 Head to Trevor Mottram in The Pantiles for cooking and dining items to help you enjoy British Pie Week in style!