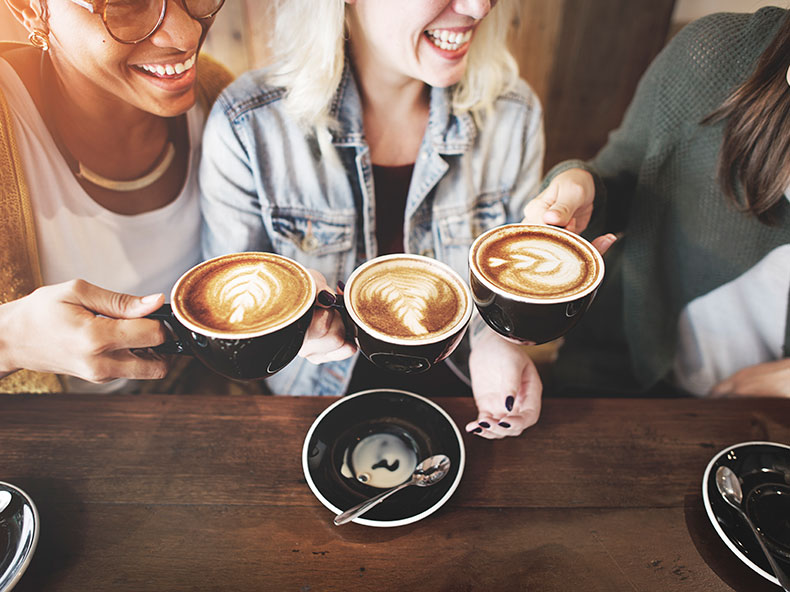 UK Coffee Week is a nationwide celebration of coffee that unites the industry and their customers to raise funds for the communities that grow coffee.

Coffee is one of the largest and most powerful industries in the world. Over 500 billion cups of coffee are consumed globally each year, and every one of those cups is an opportunity to make a difference.

Project Waterfall was established by The Allegra Foundation in 2011 and has raised over £800,000, as well as delivering clean drinking water to over 27,000 people worldwide. UK Coffee Week is one of its largest fundraising initiatives.

Project Waterfall uses corporate sponsorship from the coffee industry to cover their running costs, so make the bold promise that 100% of public donations go towards funding clean water projects.

They believe that access to water, sanitation and hygiene underpins all other development issues and is a crucial step in breaking the poverty cycle.

Find out more about Project Waterfall and how to donate. 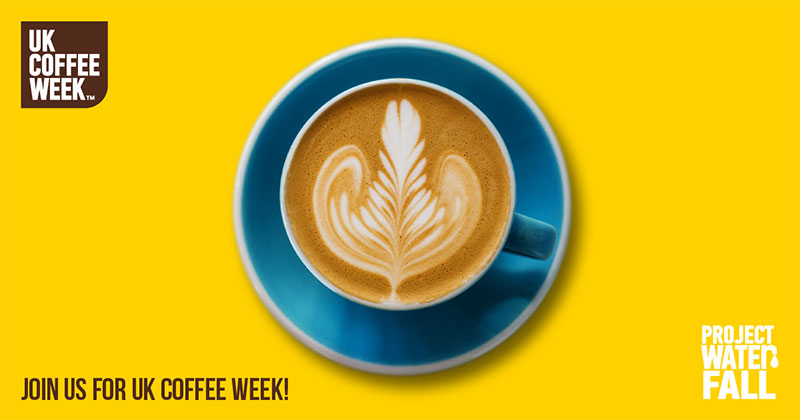 These coffee facts will fill you with beans!

There are a variety of cafes, eateries, bars and pubs in The Pantiles where you can indulge sip into something special.

From The Pantiles Café to Chocolatl, The Tunbridge Wells Hotel to Hattons and The Cake Shed to Framptons, achieving your caffeine-fix is a piece of cake! On the subject of cake, why not indulge in a sweet treat too?!

< The Importance of Photography
Sleep Easy > 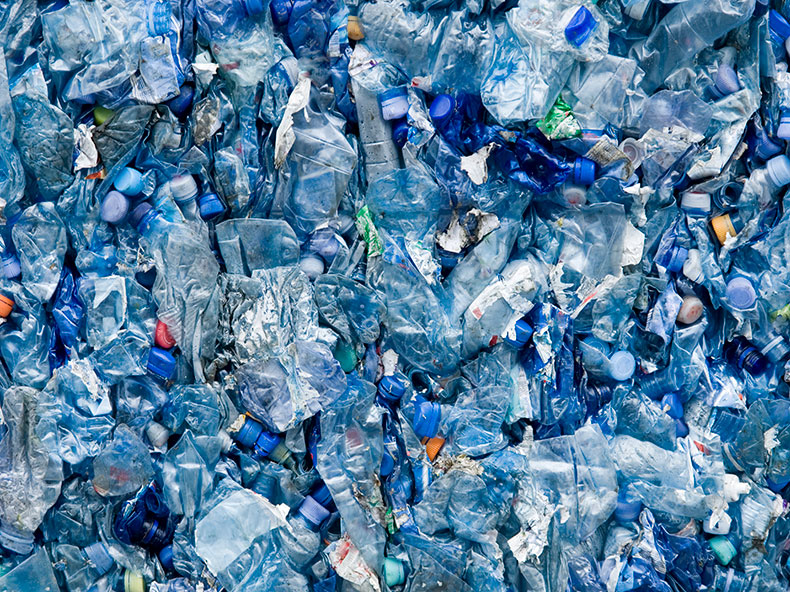