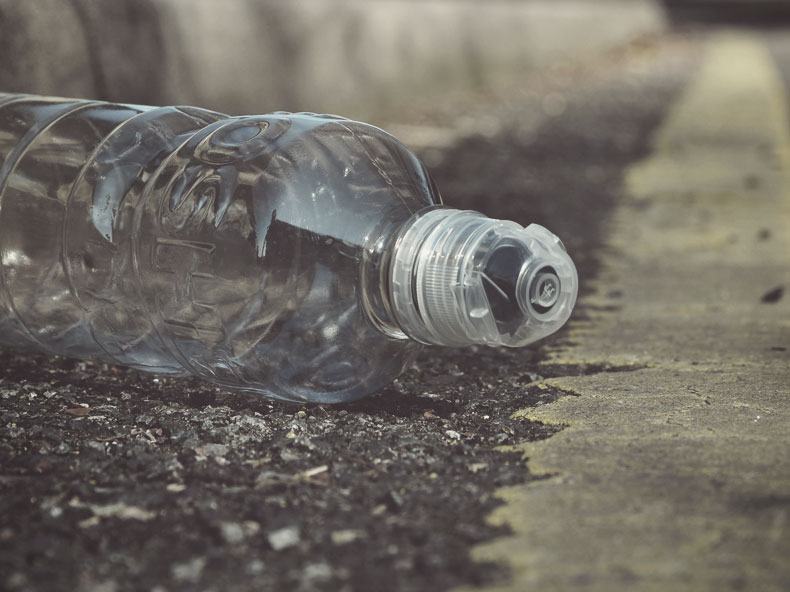 The campaign will see up to half a million people taking action to clean up streets, parks and beaches across the country.

The Great British Spring Clean brings together individuals, community organisations, businesses and councils to make a difference to the environment on our doorstep and in 2018 around 370,000 #LitterHeroes collected more than 630,000 bags of rubbish. 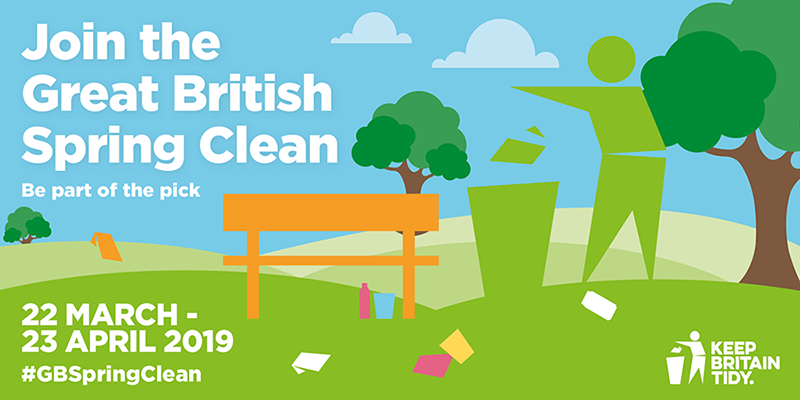 It’s not just the local environment that benefits, individuals can too. Of those who took part in the Great British Spring Clean 2018 and responded to Keep Britain Tidy’s survey, many reported positive mental health benefits. 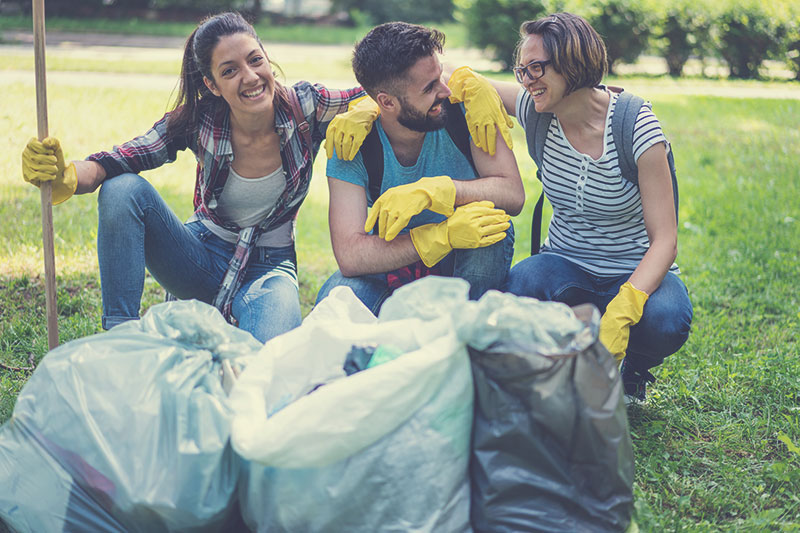 2019’s campaign will not only see tonnes of litter being removed from the environment on our doorstep, it also aims to rescue thousands of the plastic bottles and aluminium drinks cans that are simply thrown on the ground but could, very easily, be recycled.

Using the ‘three bags full’ approach, volunteers will be asked to separate the litter they pick into three bags: one for plastic bottles; one for aluminium cans and a third for the rest of the rubbish. The local council will then collect these bags to ensure that they are recycled appropriately.

Keep Britain Tidy Chief Executive Allison Ogden-Newton says: “The Great British Spring Clean is an opportunity for the millions of people who care about the environment on their doorstep to do something positive that will make a visible difference. We are delighted that the people of Tunbridge Wells are supporting this year’s campaign and would like to thank everyone for their support.”

The Great British Spring Clean 2019, in partnership with the Daily Mail, is made possible thanks to headline sponsor Wilko and is supported by players of People’s Postcode Lottery. The campaign is also supported by Clear Channel, M&S, Coca-Cola, Mars Wrigley Confectionery, Walkers, Greggs, McDonald’s UK, Kärcher and Costa Coffee, with special thanks to Helping Hand.

Find out more about the Great British Spring Clean, and find out how you can help around Tunbridge Wells.

< No Smoking Day
Sell Your House with Home Staging >