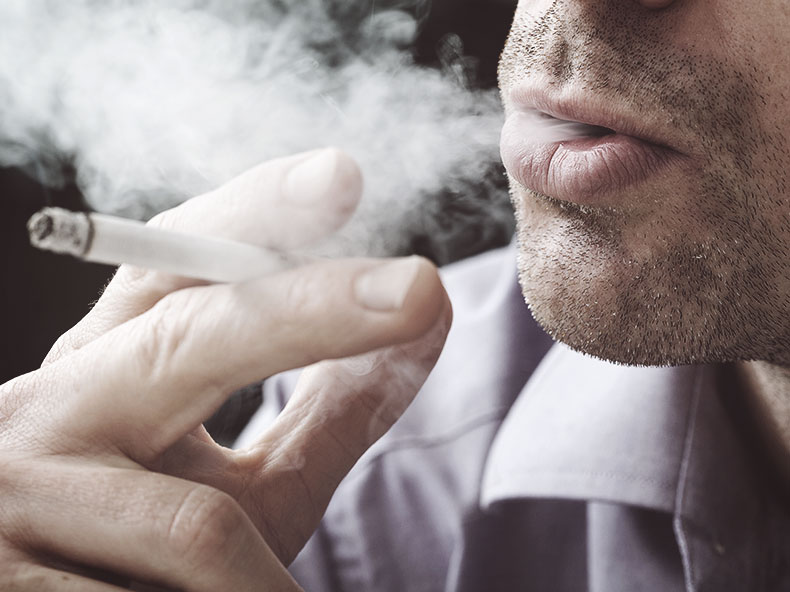 Launched in 2012, Stoptober is the 28-day stop smoking challenge from Public Health England (PHE) that encourages and supports smokers across England towards quitting for good.

Stoptober is based on the insight that if you can stop smoking for 28-days, you are five times more likely to quit for good.

Smoking in South East England cost society at least £1.9billion in 2018, according to calculations carried out for Action on Smoking and Health (ASH).

Last year there were 927,000 smokers in South East England. The £1.9billion cost to society breaks down as follows:

“Smoking takes a heavy toll on communities, local services and society at large. Disease and disability from smoking harms current smokers, ex-smokers and those exposed to secondhand smoke, often young children and those yet to be born.” 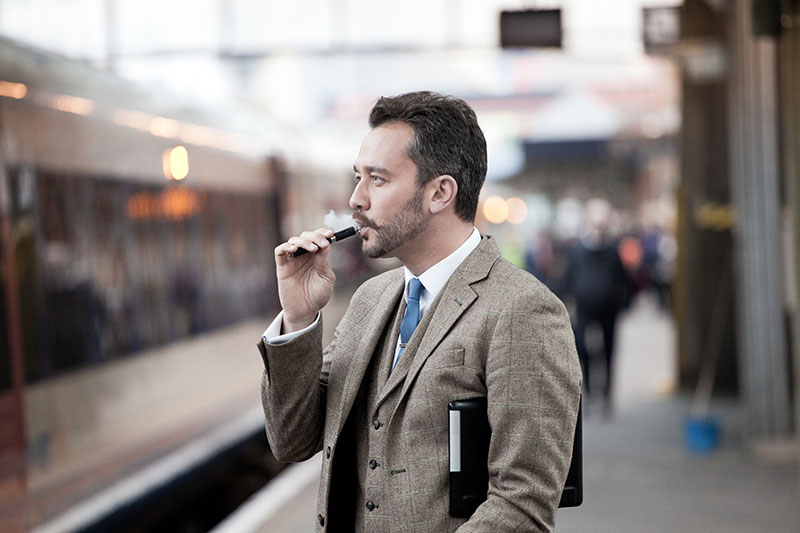 Six out of 10 smokers want to quit and most try to quit using willpower alone (or ‘cold turkey’). However, the most successful quit attempts use a combination of effective stop smoking support methods. The best way to quit is with expert help from local stop smoking services together with stop smoking aids. Over 50% of smokers who got this package of support have managed to quit and, among those who used an e-cigarette in their quit attempt, the success rate increases to over 60%. E-cigarettes remain the nation’s favourite stop smoking aid.