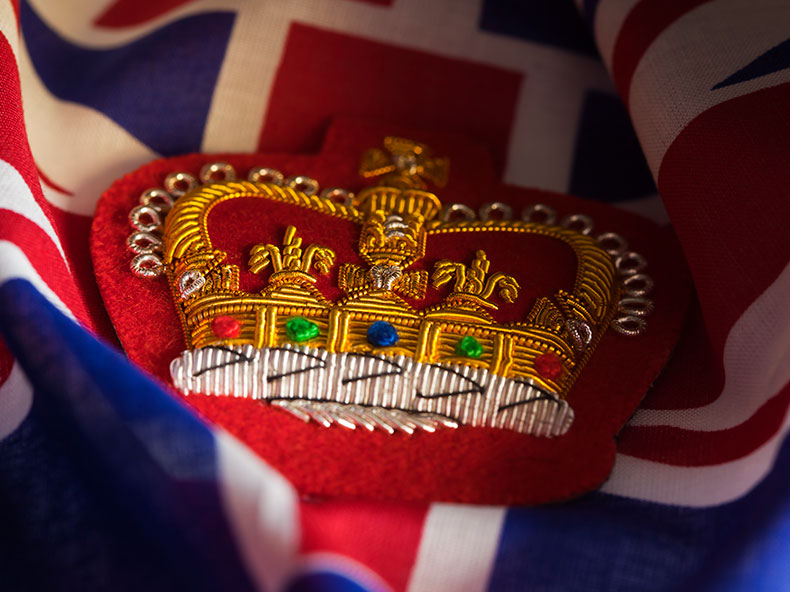 Following on from the passing of HM Queen Elizabeth II, the Queen’s funeral will take place at Westminster Abbey on Monday 19th September at 1100hrs BST. Prior to the State Funeral, The Queen will Lie-in-State in Westminster Hall for four days, to allow the public to pay their respects for her extraordinary life of service.

The Procession and State Funeral

On the afternoon of Wednesday 14th September, the Queen’s Coffin will be borne in Procession on a Gun Carriage of The King’s Troop Royal Horse Artillery from Buckingham Palace to the Palace of Westminster, where The Queen will Lie-in-State in Westminster Hall until the morning of the State Funeral.

The Procession will travel via Queen’s Gardens, The Mall, Horse Guards and Horse Guards Arch, Whitehall, Parliament Street, Parliament Square and New Palace Yard. After the Coffin arrives at Westminster Hall, The Archbishop of Canterbury will conduct a short service assisted by The Very Reverend Dr David Hoyle, Dean of Westminster, and attended by The King and Members of the Royal Family, after which the Lying-in-State will begin.

During the Lying-in-State, members of the public will have the opportunity to visit Westminster Hall to pay their respects to The Queen. On the morning of Monday 19th September, the Lying-in-State will end and the Coffin will be taken in Procession from the Palace of Westminster to Westminster Abbey, where the State Funeral Service will take place. 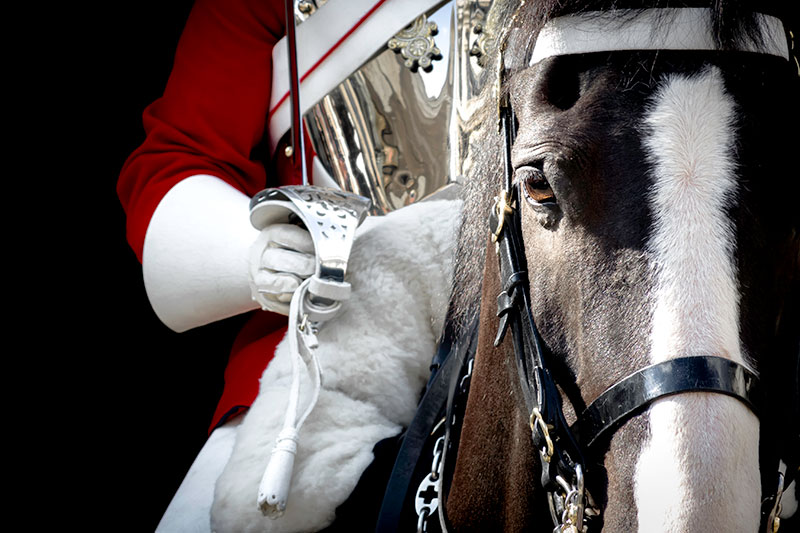 Monday 19th September, the date of HM Queen Elizabeth II’s State Funeral, will be a national bank holiday. This will allow individuals, businesses and other organisations to pay their respects to Her Majesty and commemorate Her reign, while marking the final day of the period of national mourning. The bank holiday will be a unique national moment.

Will this bank holiday apply everywhere in the UK?

Yes, this bank holiday will apply in all parts of the UK.

Is this an official bank holiday, or does it have a special status?

This bank holiday is official and applies in the same way as all others.

Will schools be closed on the day of the bank holiday?

Yes, schools will be closed. They are not being asked to remain open on the day of the bank holiday.

No, King George VI’s funeral was not a bank holiday, but the government wants to help give as many people as possible the opportunity on the day of the State Funeral to mark Her Majesty’s passing and commemorate Her reign.

Will there be a bank holiday for the Coronation?

No decision has yet been made yet. 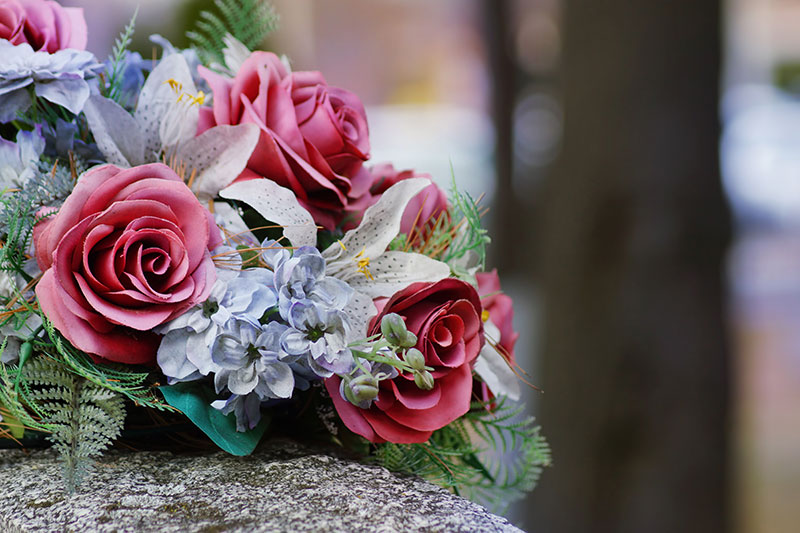 Should you wish to lay flowers as a tribute to Her Majesty in Tunbridge Wells you are invited to place them on the green on Civic Way in front of the Town Hall.

A Book of Condolence has been opened at: The Amelia Scott, Mount Pleasant Road, Royal Tunbridge Wells, TN1 1JN 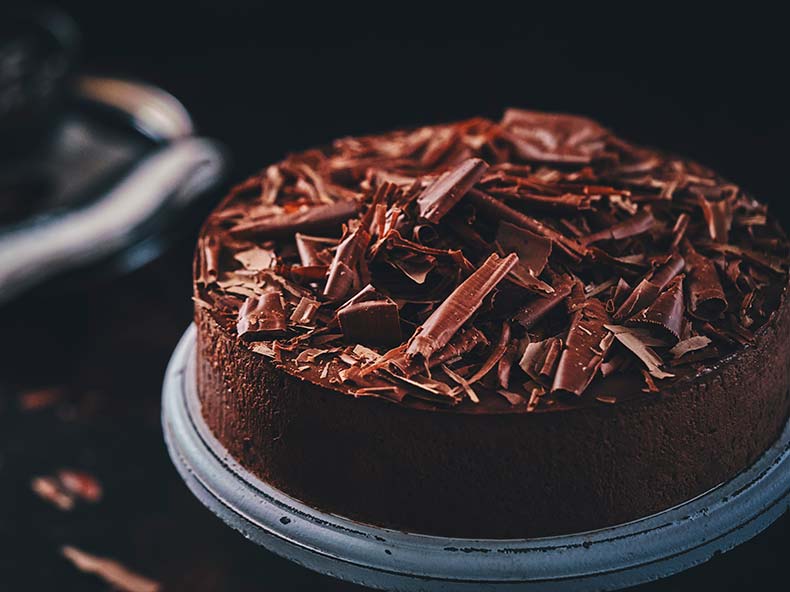 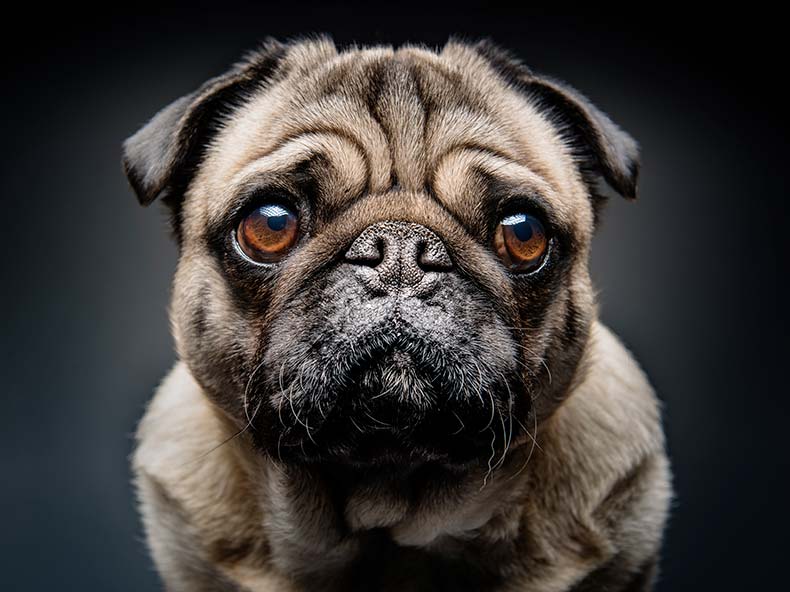 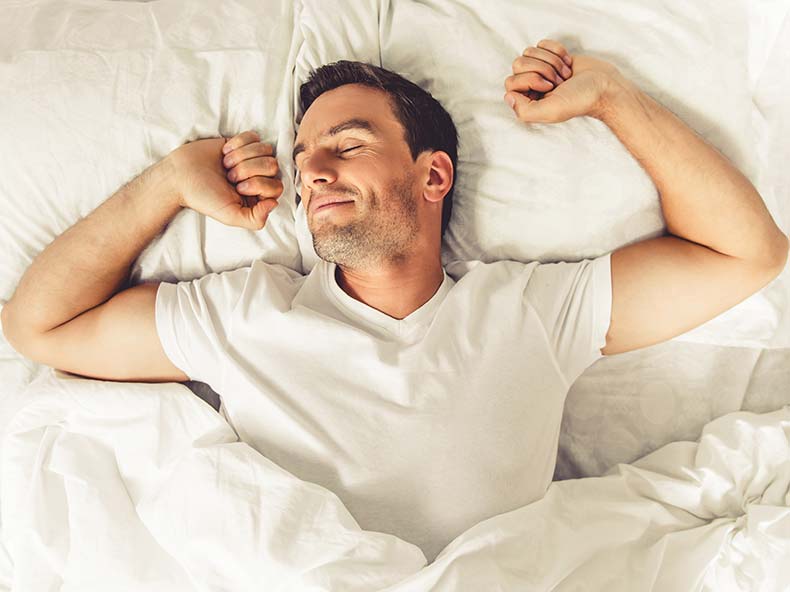