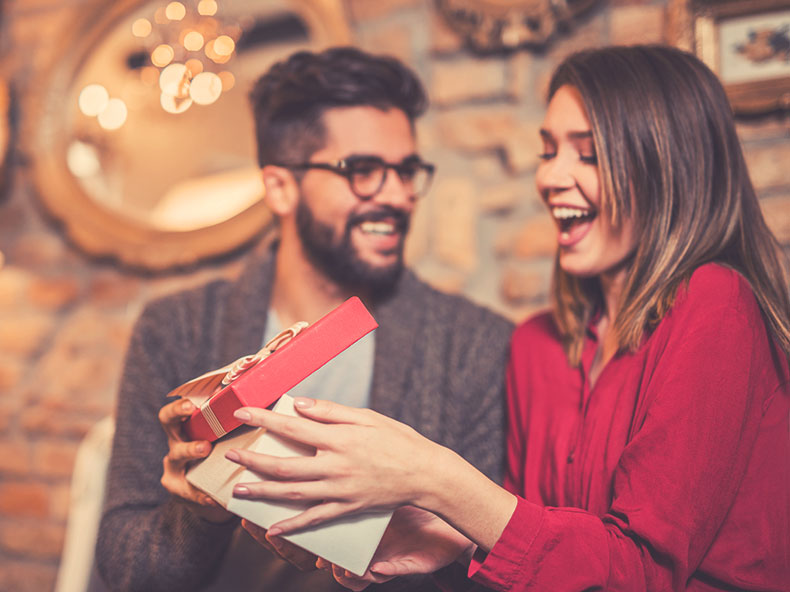 Yes, the season of worrying about your relationship status is here. It seems as soon as Christmas is over, the shops are packed with red and pink cards and everything is heart-shaped!

In 2018, we spent billions on flowers, frills and fancies and it seems like this year we’ll be doing the same. In this week’s blog we investigate the origins of Valentine’s Day and the ways you can celebrate it.

The origins of Valentine’s Day vary, but it is believed that the day gets the name from a famous saint; St Valentine. The most popular belief about St Valentine is that he was a priest from Rome in the third Century.

The Emperor Claudius II had made marriage illegal as he believed married men were ineffective soldiers. St Valentine considered this unfair and so ignored the rules in place and arranged marriages for people in secret.

When Emperor Claudius found out, Valentine was sentenced to death and put in jail. While in jail, Valentine fell in love with the jailer’s daughter and, prior to when he was put to death on 14th February, he sent her a love letter signed from “your Valentine.” The very first Valentine card. 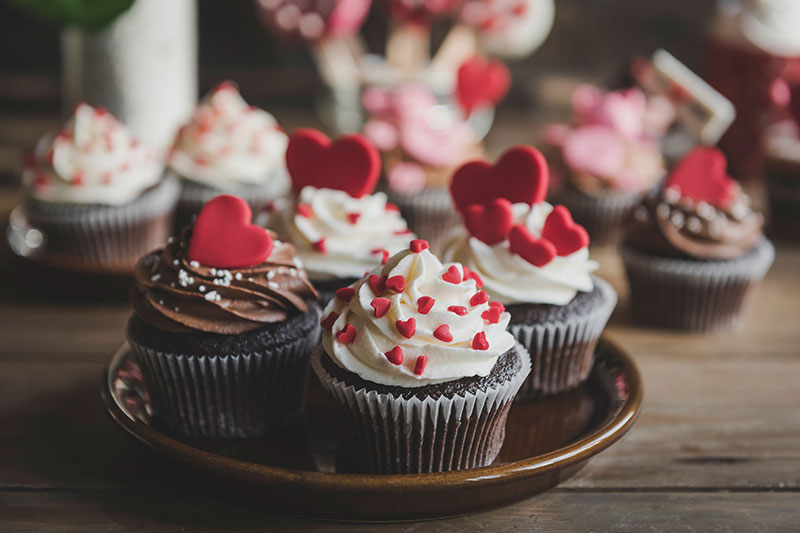 By far the most popular gift on Valentine’s Day is greetings cards, with 65% of people exchanging them. Increasingly, Valentine’s Day is not seen as just a day for couples, with people sending cards to their family, pets, and even themselves.

21% of people celebrating Valentine’s Day will give their partner flowers. Unimaginatively, red roses are the most popular choice.

Lingerie sales double in the run up to Valentine’s Day, and jewellery sales peak on 8th February – which isn’t surprising, considering 10% of all marriage proposals happen on Valentine’s Day.

The Pantiles stores and eateries are filled with fanciful fashions, sweet treats, glittering gems and much more to help you celebrate this week. So, if you still need that something special to sweep that special someone off their feet, there’s no better place to visit!

The Pantiles wishes all their customers a very Happy Valentine’s Day!