Did you know November is World Vegan Month? What was once regarded as a fringe movement viewed by the wider public with varying degrees of suspicion, veganism is now winning British hearts and minds in ever greater numbers!

According to recent research, more than half of UK adults are now adopting vegan-buying behaviours and Britain is more vegan-friendly than ever before.

A Rise in Veganism

Research has shown that one in five people in the UK have cut down on the amount of meat they have bought, and the same number have checked to see if their toiletries are tested on animals. Nearly one in eight are now choosing meat or dairy free options from the menu when eating out.

Around half of those surveyed during the research said they welcomed the rise in vegan foods available in shops, cafes and restaurants, with one in ten people saying they would like to see an even greater choice of vegan food options on offer.

Half of those surveyed said they know someone who is vegan and a fifth said they would consider becoming a vegan themselves. 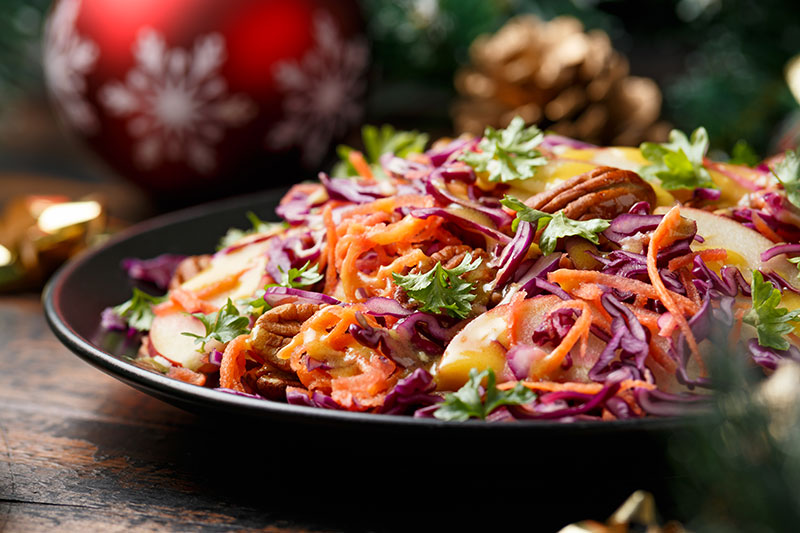 From a vegan breakfast at The Tunbridge Wells Hotel to a vegan burger at Framptons and a spinach smoothie at The Pantiles Café to a warm beetroot and lentil salad at Hattons, there are plenty of mouth-watering options to get your teeth into this World Vegan Month.

Plus, The Zero Waste Company is haven of heavenly products and produce to help you embrace veganism. Whether you are looking for an eco-solution to your shopping or a place to chill with some like-minded individuals, they have it covered. 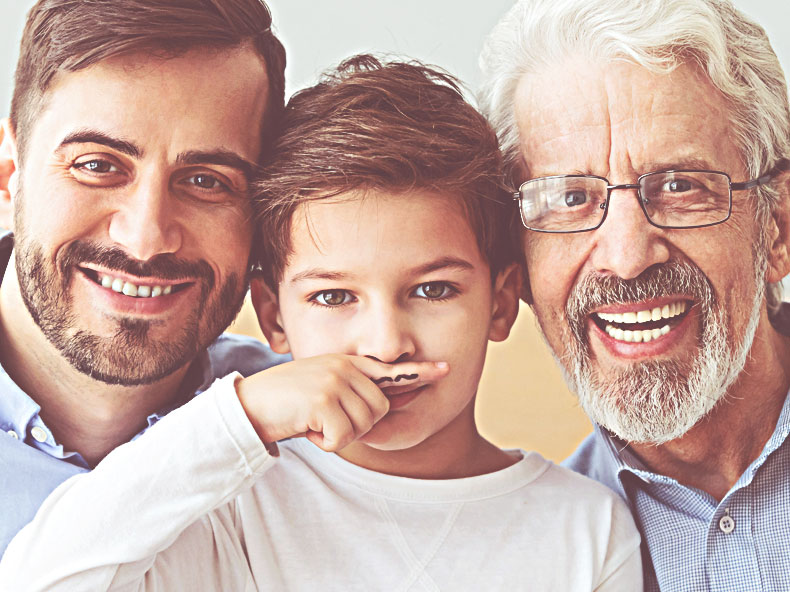