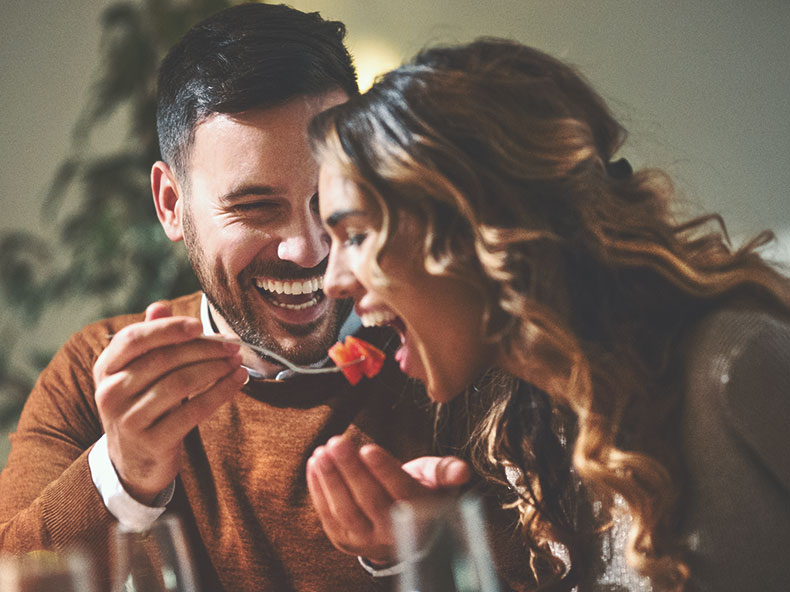 Veganuary inspires hundreds of thousands of people around the world to try a vegan diet for a month. It takes place all year round, but most people take part during January.

Veganuary 2019 is supported by Pulsin. By the end of the month, participants know much more about eating a vegan diet, how easy and tasty it can be and about the many positive impacts it has on animals, the environment, and our health. Many people choose to go vegan permanently after taking part.

The Veganuary pledge is run by a UK non-profit called Veganuary. They were founded in 2013 and became a registered charity in 2016. Veganuary is dedicated to changing public attitudes and behaviours, while providing all the information and practical support required to make the transition to veganism as easy and enjoyable as possible.

Veganuary is more than a pledge: they also support brands, manufacturers and retailers to expand their plant-based options and reach new audiences, support vegans to become advocates, and work with decision makers to champion the interests of vegans and the vegan-curious.

Simon Winch, Veganuary CEO, says, “Our research from our 2018 Veganuary Participants Survey suggests most are sticking with it, which is great news! 62% of respondents said they intended to stay vegan, of whom 82% said that going vegan was easier than they expected.” 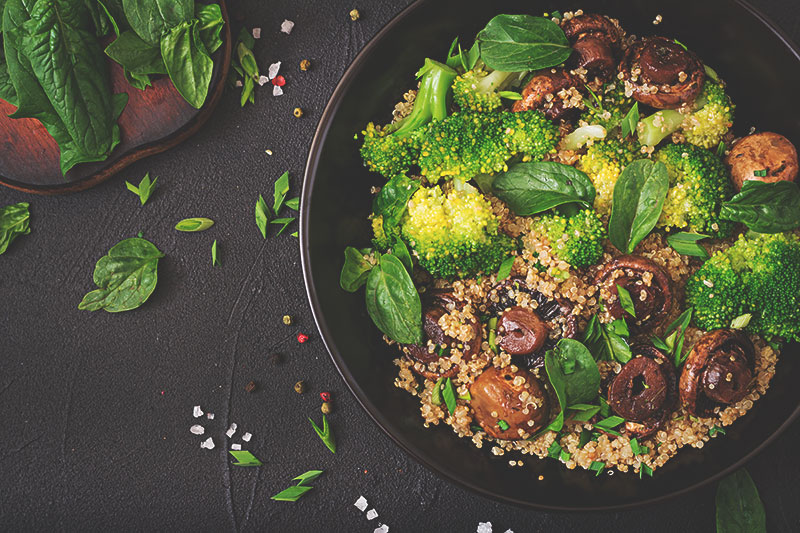 Research shows that health is now the second biggest driver for so many people going vegan. More and more people are ditching animal products in order to combat specific health problems. Others report general improvements in energy and vitality, and participants often comment that they’ve ‘never felt better’.

Find out more about Veganuary.

< Plan Your Finances
The Best Mortgage for You >