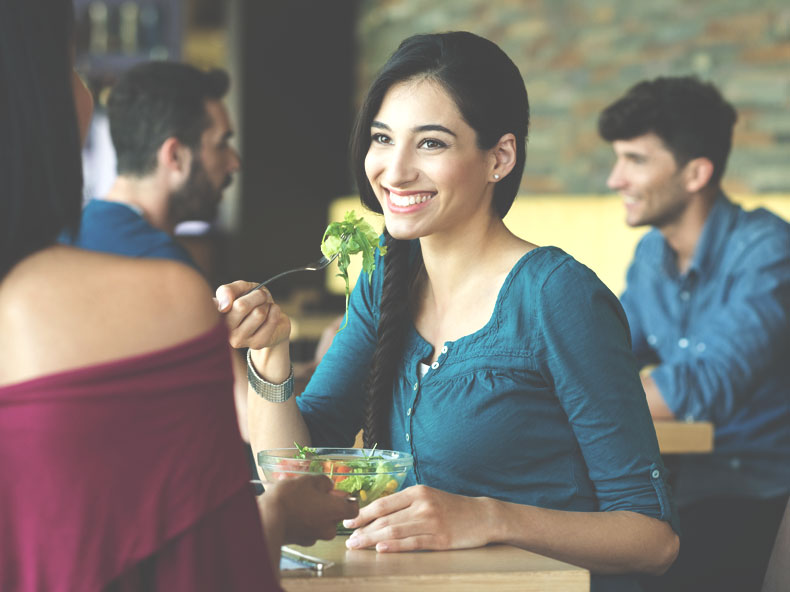 Veganuary takes place each January and challenges people to ‘go vegan’ for a whole month.

Research released this week suggests most participants will not resume their previous food consumption habits when the month-long vegan pledge is over.

Findings from a new Kantar study commissioned by Veganuary show that people who cut out animal products for January 2019 maintained reduced consumption levels until at least July 2019.

The Kantar study was based on data from their shopper panel that continuously tracks purchases from 30,000 British households. It was commissioned by Veganuary to get a better understanding of the campaign’s impact. The results show that the impact is much greater than the number of people who officially sign-up online and lasts much longer than just 31 days.

Toni Vernelli, Veganuary’s Head of Communications, says: “We knew that the ‘Veganuary Effect’ was real and many more people tried vegan in January than officially signed-up with us, but seeing the long-term impact that a one-month vegan pledge has on consumption habits – and ultimately animals’ lives – is very exciting.”

She adds: “Veganuary’s aim is to get people to try vegan for one month and see how they feel. Our own surveys show about 50% choose to stay vegan as it was much easier and enjoyable than they expected, but we always hoped the other half discovered some products and recipes they loved so much they permanently swapped these for the non-vegan equivalent. Now we know that’s exactly what’s happening, and it’s great news for animals and the planet.” 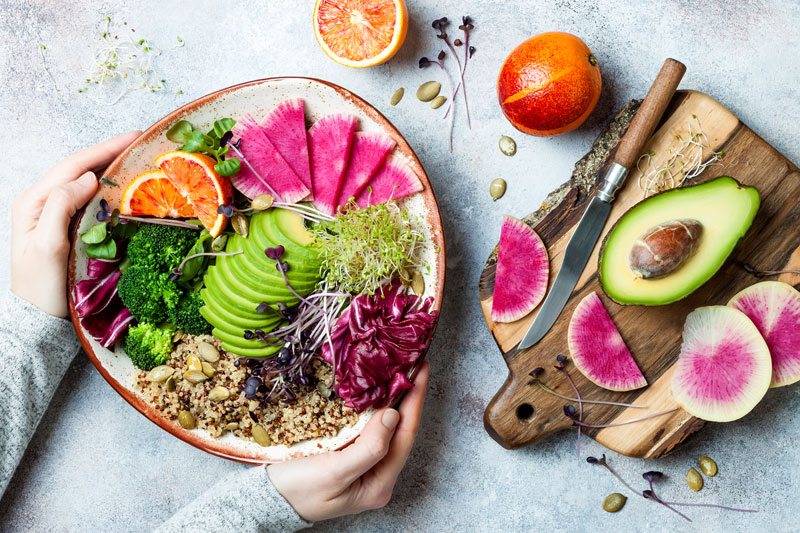 In a statement released this week, Paul McCartney says: “I’ve been vegetarian for over 40 years and have stayed with it because I believe that every meat-free meal is a win for animals and the planet. This is why I started Meat Free Monday with my daughters Mary and Stella, and it’s also why I support Veganuary. We’re all trying to make the world a bit better, so why not sign up, take part, give it a go, and see how you feel? It could be the best thing you ever did.”

Most eateries, cafes and bars at The Pantiles provide vegan options for diners. From a vegan breakfast at Woods to a vegan burger at Framptons and a spinach smoothie at The Pantiles Café to a warm beetroot and lentil salad at Hattons, there are plenty of mouth-watering meal options to get your teeth into this Veganuary!

< Recycle and Reuse
Look Beyond a Pet’s Pedigree >