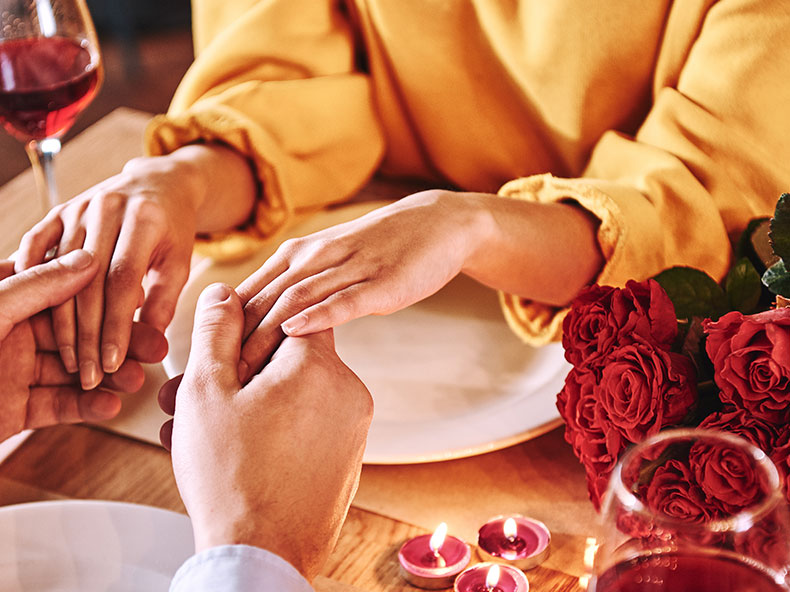 With the clock ticking down to Valentine’s Day, it’s time to find the right gifts and goodies to sweep that special someone off their feet. In this week’s blog we investigate the origins of Valentine’s Day and the ways you can celebrate it.

The origins of Valentine’s Day vary, but it is believed that the day gets the name from a famous saint, Saint Valentine. The most popular belief about Saint Valentine is that he was a priest from Rome in the third Century.

The Emperor Claudius II had made marriage illegal as he believed married men were ineffective soldiers. Saint Valentine considered this unfair and so ignored the rules in place and arranged marriages for people in secret.

When Emperor Claudius found out, Valentine was sentenced to death and put in jail. While in jail, Valentine fell in love with the jailer’s daughter and, prior to when he was put to death on 14th February, he sent her a love letter signed from “your Valentine.” The very first Valentine card! 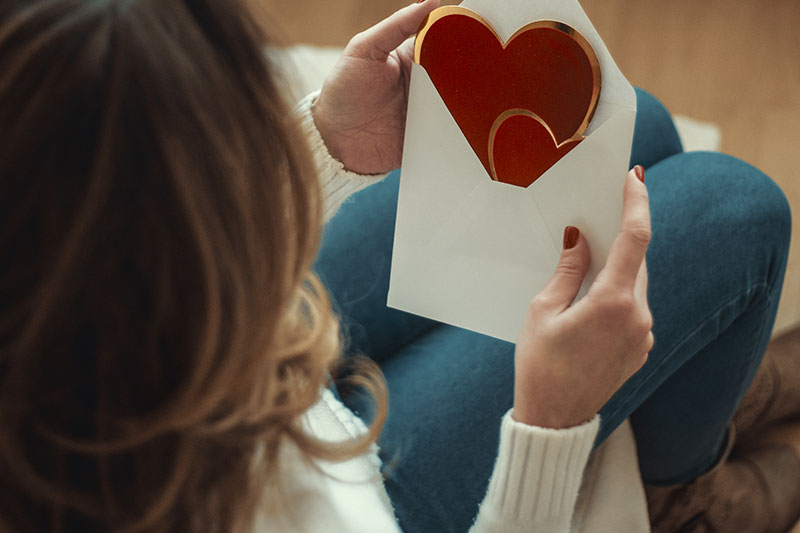 Of those who celebrate valentines’ day, men spend the most. 55% of men celebrated last year by spending, on average, £35 on their partner. Women that chose to splash out on their loved one, spent on average £10 or below in 2021.

The most romantically minded city in the UK is London, with those in the capital spending approximately £40 on their sweetheart. Those in the East Midlands spend the least, with the lowest average spend at £16.

Generation Z has overtaken millennials as the UK’s highest-spending age group on Valentine’s Day, choosing to spend £41 on average for their Valentine. The next highest spenders were millennials (£32), followed by generation X (£19) and baby boomers (£11). 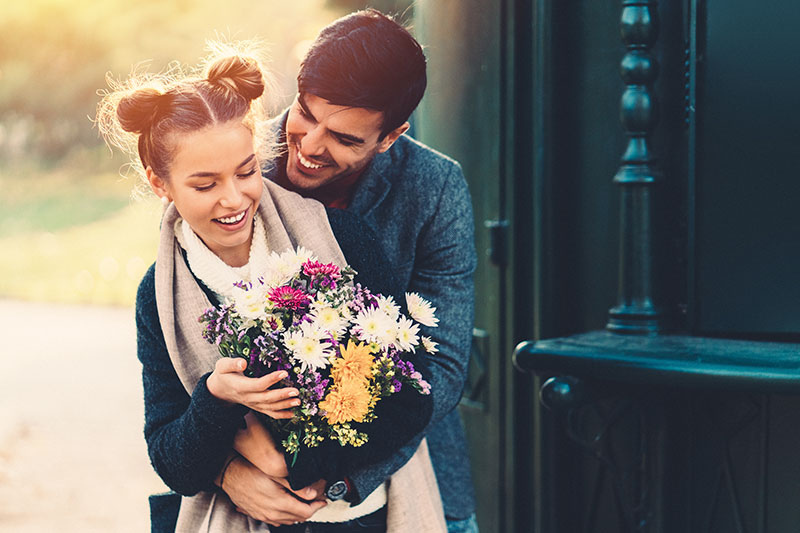 Get Gifted at The Pantiles

The Pantiles stores and eateries are filled with fanciful fashions, sweet treats, glittering gems and much more to help you celebrate this Valentine’s Day. Treat your sweetheart to bespoke jewellery from Catherine Hills, spoil a foodie with quirky kitchenware from Trevor Mottram, pamper your pooch with a pawfect outfit from Collared, indulge your partner with vegan morsels from The Zero Waste Company or book a fantastic feast at The Tunbridge Wells Hotel.

With so many other independent retailers, services, eateries and bars at The Pantiles, you’ll be spoilt for choice when it comes to sweeping that special someone off their feet this February.

The Pantiles wishes all their customers and followers a very Happy Valentine’s Day.