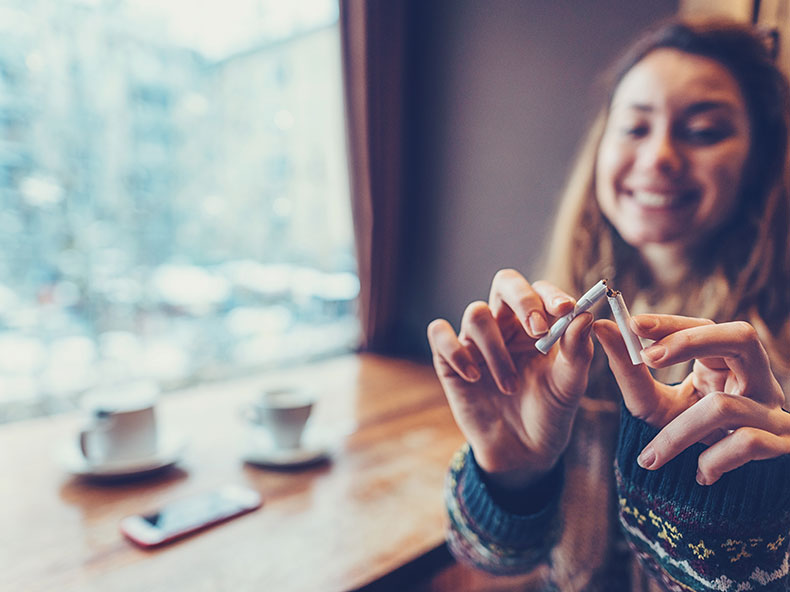 Smokers in England are being urged to stub out the habit as part of the annual Stoptober public health campaign, as latest statistics show smoking costs the NHS £2.4bn a year while causing at least 15 types of cancers, including lung cancer and acute myeloid leukaemia.

Empowering People to Give Up Smoking

Stoptober – now in its 11th year – aims to empower people to give up smoking during October, as evidence shows people are five times more likely to quit for good if they can make it to at least 28 days smoke free.

Research shows that self-confidence is a major factor in successful attempts at quitting smoking. This year’s campaign will encourage people to take simple steps to help build their confidence and get the support they need from family and friends, as well as professional help, to stop smoking for good. 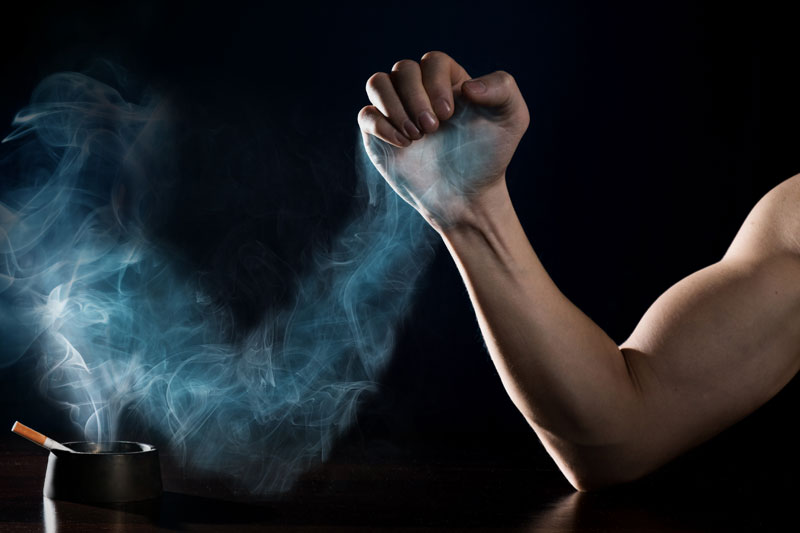 Despite smoking rates declining, there are nearly six million adults in England who still smoke, and smoking remains the single biggest cause of preventable illness and death in England. According to estimates by Action on Smoking and Health, the annual costs of smoking to productivity are £13.2 billion; treating illnesses associated with smoking also costs the NHS £2.4bn a year, with the wider cost to society in England being approximately £17bn a year.

To help launch the campaign and encourage smokers to drop the habit, a film has been released featuring former Strictly Come Dancing professional dancer James Jordan, who opens up about his recent journey to quit the habit, having smoked for 27 years. He speaks to ex-smoker and NHS psychiatrist, Dr Max Pemberton, and stop smoking professional, Louise Ross, about the importance of self-confidence when quitting smoking, as well as getting the right support.

James Jordan said: “I consider myself a confident person in most areas of my life, but have always faltered with smoking, so thought I wouldn’t be able to quit. I smoked for 27 years. My quitting journey has shown me that I am more capable than I thought, thanks to the support of my own family and friends and the professional help I sought.

Quitting smoking can improve your health, quality of life and save you money. I am so glad I took this step and had the chance to speak to the brilliant experts to give myself and others the confidence that quitting smoking, even if you’ve been smoking for decades, is possible.”

Most smokers say they want to quit, and latest statistics show more than a third of smokers (36.6%) tried to quit in the last 12 months.

Emeritus Professor Behaviour Scientist at UCL Prof. Robert West said: “What is really interesting is just how much of an impact self-efficacy, that sense of self-belief and confidence, has on quitting success. That confidence is something we can really help to influence. It really does show the power of the mind – self-belief when combined with other quitting aids such as vapes or NRT effectively equip people in giving up.

What people considering quitting this Stoptober should also bear in mind is that even if you’ve tried to quit before and not managed it, that doesn’t mean it won’t work this time. You will have learnt something from your previous attempts: think of each quit attempt as a stepping stone to becoming smoke free for life.” 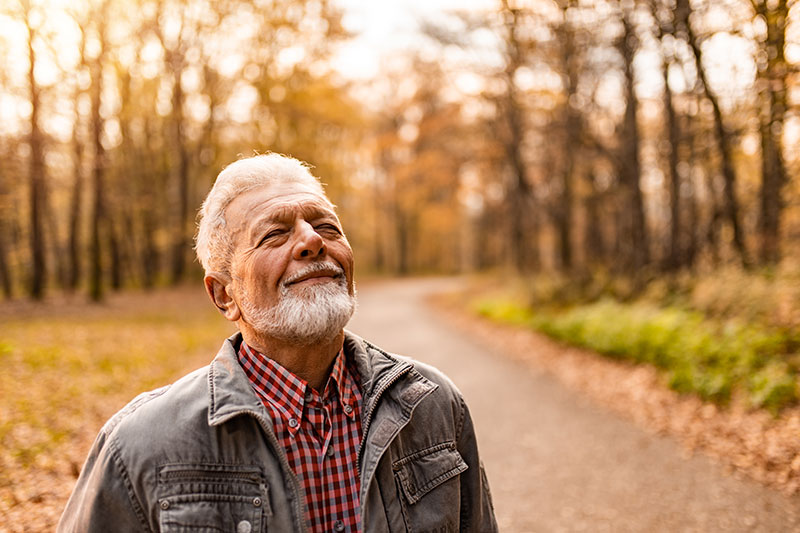 The Benefits of Stopping

Stopping smoking brings multiple benefits to health, some immediate and others that build over time. These include being able to breathe and move around more easily, a reduced risk of several cancers and financial benefits. Analysis from HM Revenue and Customs shows the average smoker is able to save around £2,000 a year when they quit.

Public Health and Mental Health Minister Dr Caroline Johnson said: “Smoking is extremely addictive and can have devastating health impacts in the long term. As a paediatrician, I have seen first-hand that smoking addiction usually begins in childhood, and once started it is very difficult to quit. We are determined to support people to stub out the habit, so it is fantastic to see the return of Stoptober, equipping smokers with the tools and confidence they need to go smoke free.”