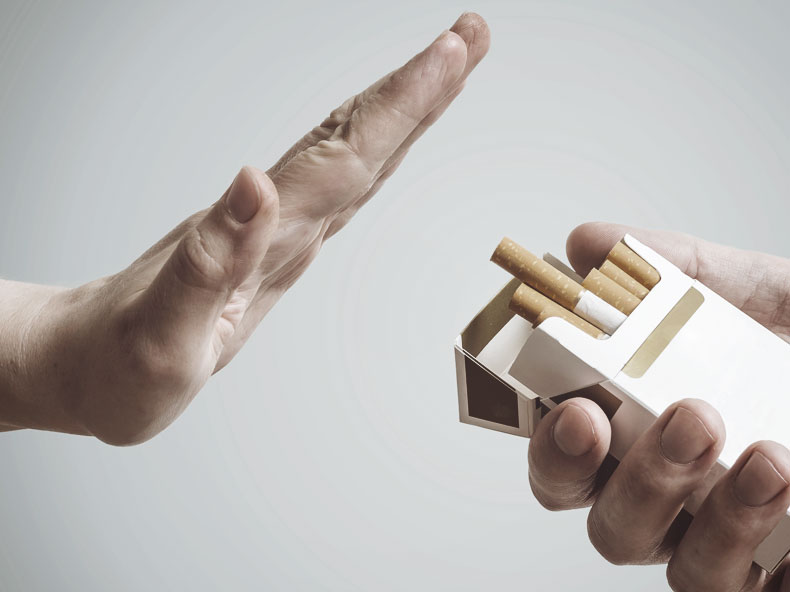 Smoking is the leading cause of premature death, killing 100,000 people in the UK each year and leaving thousands more living with a serious smoking-related illness.

No Smoking Day, marked this year on Wednesday 11th March, is the national day which celebrates the success of people who have stopped smoking and encourages those still smoking to give up for good.

Millions of people experience health problems caused by smoking. Smoking harms nearly every organ of the body and diminishes overall health. It can cause heart disease, lung disease, osteoporosis and cataracts. It can also lead to premature death.

Of these premature deaths:

But studies have shown that quitting at around age 30, reduces the chance of dying from smoking-related disease by more than 90%. If you quit at around age 50, you reduce the risk of dying prematurely by 50%. 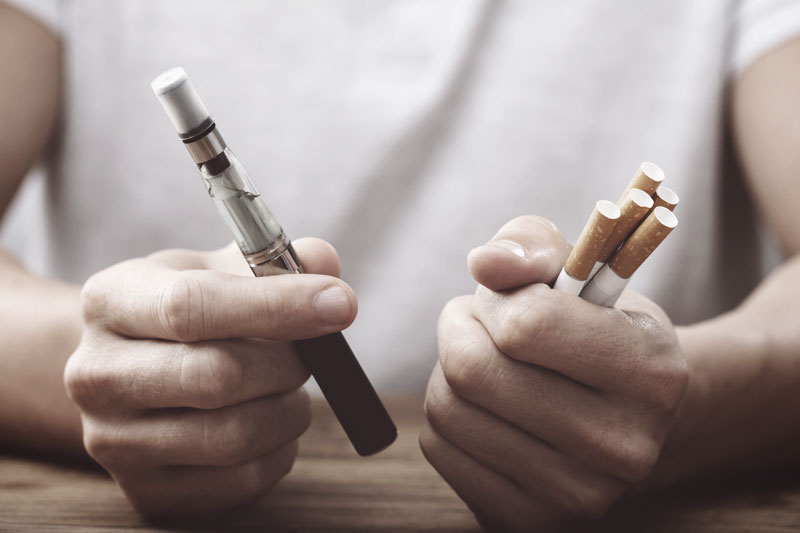 E-cigarettes are now the most popular quitting aid in the UK and have been shown to be nearly twice as successful in helping smokers quit as traditional Nicotine Replacement Therapy, when used alongside behavioural support in smoking cessation clinics. Research also suggests that when bought over the counter in shops and used outside a clinical setting, they are making an important contribution to declining smoking prevalence by delivering tens of thousands of additional quitters annually.

Data published by Action on Smoking and Health (ASH) shows as vaping increases and smoking declines, there are now around half as many vapers as smokers. At the end of 2019 there were an estimated 3.6 million people vaping in Great Britain compared to 7.2 million smokers in the UK in 2018. The proportion of vapers who are ex-smokers continues to grow, reaching 54.1% in 2019 with the main reason given for using e-cigarettes being to help them quit (31%) followed by to prevent relapse back to smoking (20%). Only 0.8% of never smokers are current vapers and never smokers who’ve ever vaped say they mainly did so just to give it a try (73%). 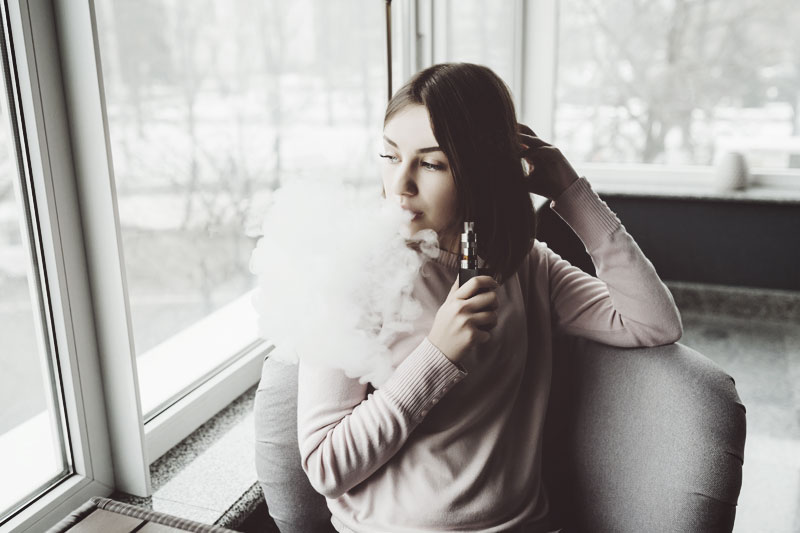 Deborah Arnott, Chief Executive of ASH said: “Although e-cigarettes are now the most popular quitting aid, our survey finds that in 2019 over a third of smokers have still never tried vaping. We’d encourage smokers who haven’t done so yet, to give vaping a try. E-cigarettes have been shown to be a very effective aid for smokers trying to quit, either on their own or with help from stop smoking services.”

Deborah adds: “Vapers, or those considering vaping, should be reassured that e-cigarettes are regulated in the UK in line with a set of European-wide rules by our medicines regulator, the MHRA.”

At Imperial Pharmacy in The Pantiles, they understand how difficult it can be to conquer the craving and addiction that comes with smoking.

That is why they can support you with advice, encouragement and stop smoking aids to help you become smoke-free.

Take the first step by talking to a member of the pharmacy staff in-store today and prepare to kick the smoking habit.