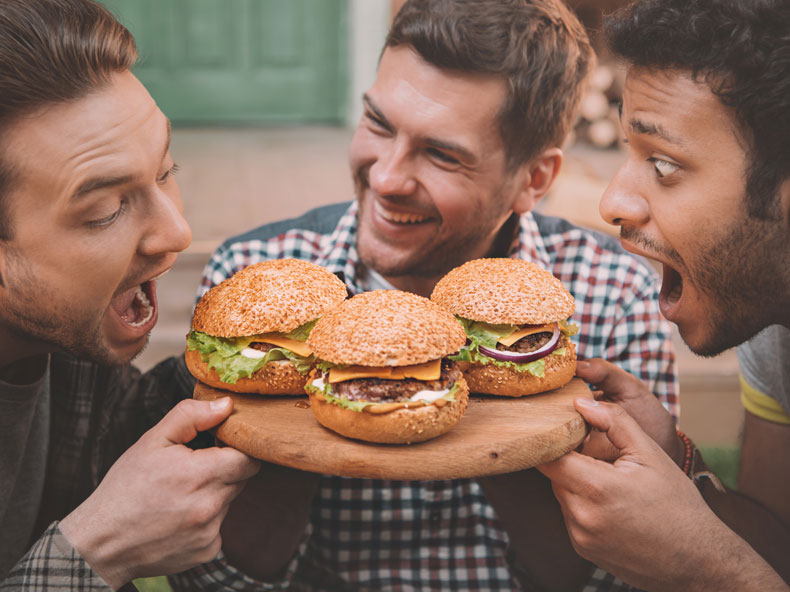 National Burger Day was established in 2016 and is celebrated on the Thursday before the UK August bank holiday.

This year, National Burger Day takes place on Thursday 22nd August. Commemorating Burger Day is easy – find or make a burger, eat and enjoy! With The Pantiles’ array of restaurants and bars, finding one of these taste sensations shouldn’t be a tricky task. 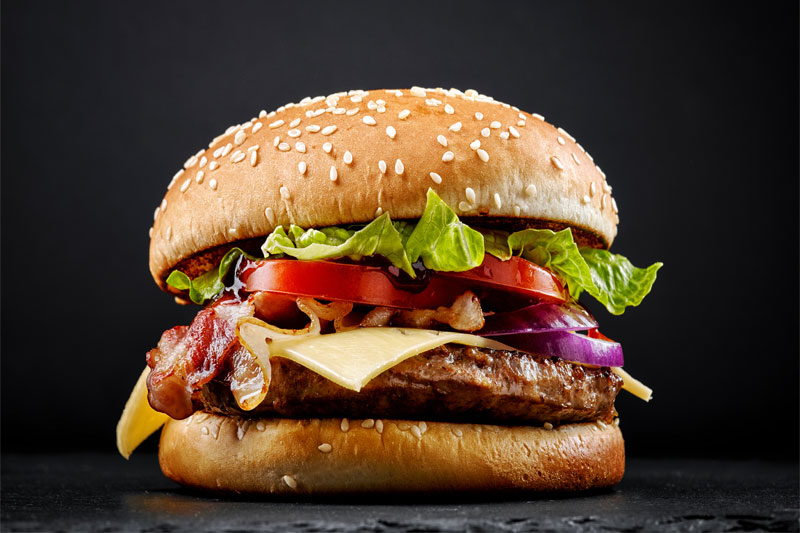 American popular culture includes many references to hamburgers, from fast food restaurants such as McDonald’s, Burger King and Wendy’s to backyard barbecues. Subsequently, the beef patty in a bun has become a global staple.
Hamburgers consist of a patty of ground beef that has been pan fried, barbecued or flame broiled, then served in a bun. Other toppings are then included, such as lettuce, onion, bacon, pickles, tomatoes and cheese, alongside condiments like ketchup, mayonnaise and mustard.

In recent years, traditional beef patties have evolved to include other options such as chicken, turkey, bison, tofu, beans and even ostrich. Veggie and vegan burgers are increasingly popular choices in eateries. 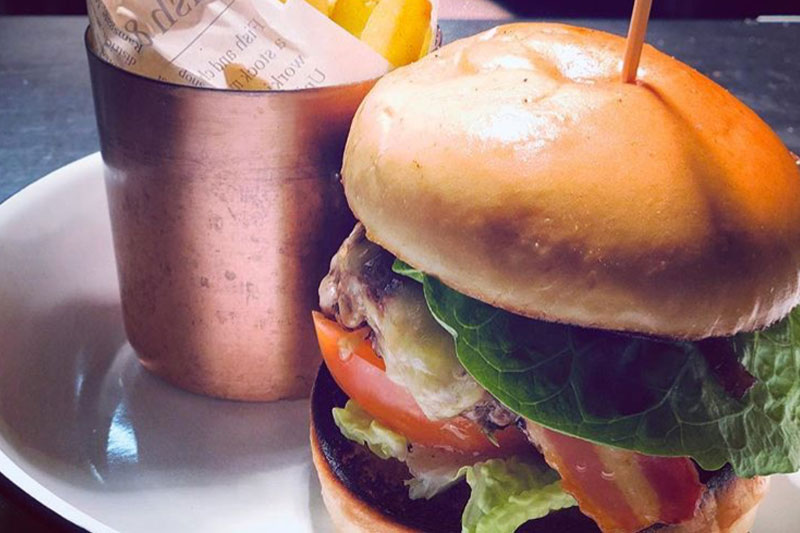 Framptons in The Pantiles works with local suppliers to find the highest quality seasonal ingredients and is the ideal place to celebrate the heavenly hamburger!

The award-winning eatery has a range of mouth-watering morsels on the menu, along with a tasty burger deal every Tuesday; ‘Ten Pound Tuesday’. Simply choose the signature burger, fries and a selected drink for only £10 per person.

For more details about Framptons, and their menu, click here.