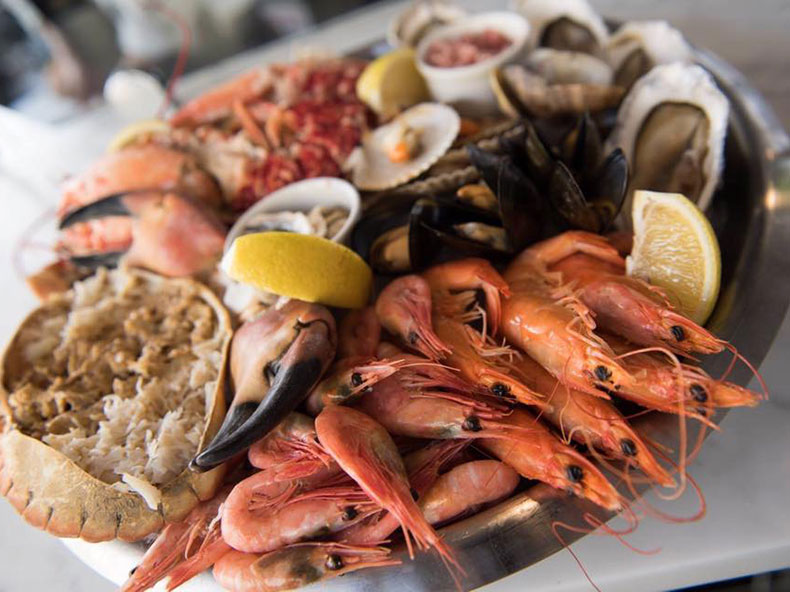 Sankey’s of Royal Tunbridge Wells is a family owned and run business which has been operating in and around the local area since March 1961.

Situated in the old fishmarket building in the heart of The Pantiles, Sankey’s exclusive champagne and seafood bar is the jewel in the town’s crown. The restaurant specialises in oysters and shellfish.

It also serves fresh crabs and lobsters from Cornwall, which arrive live and direct from Cadgwith Cove and are dressed by Sankey’s chefs on site daily.

The contemporary menu comprises oysters, starters and mains, as well as allowing you to build your own platters. So, whether you want a light lunch, pre-evening nibble or full banquet, The Old Fishmarket is the ideal venue.

If you have any special dietary requirements the restaurant is happy to help. From vegetarian to celiac, the chefs can prepare something for you. There is even a supply of gluten-free beer!

What’s more, The Old Fishmarket has a Tuesday to Friday offer of £15 for a 2-course set menu, between 3pm and 5pm. There is also an Oyster Happy Hour where natural oysters are a mere £1 each! 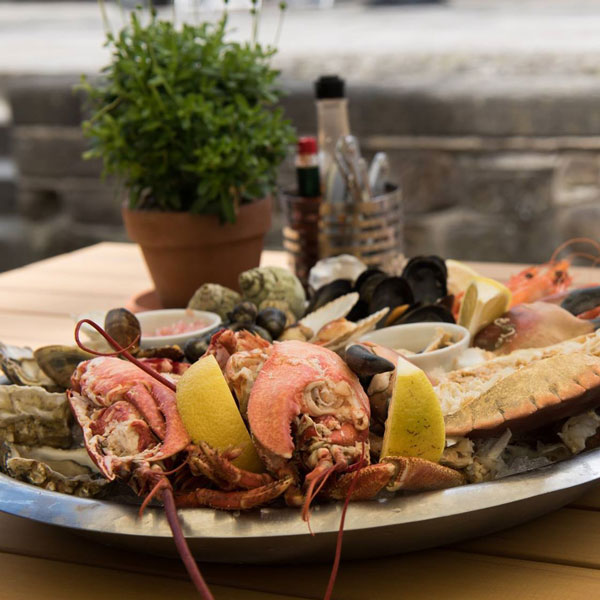 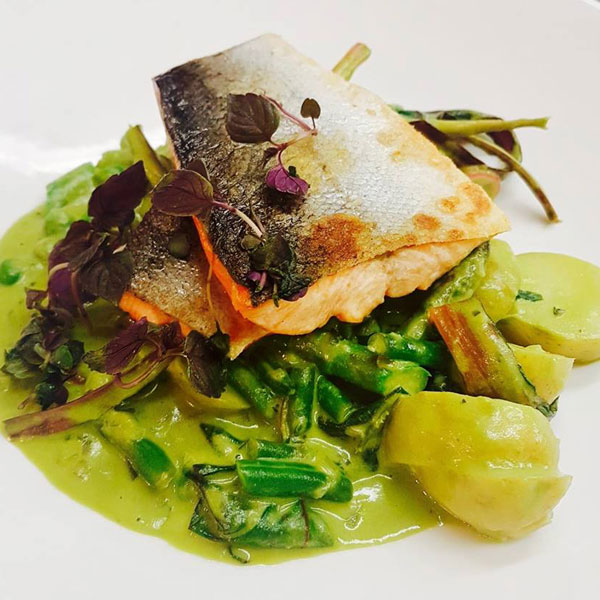 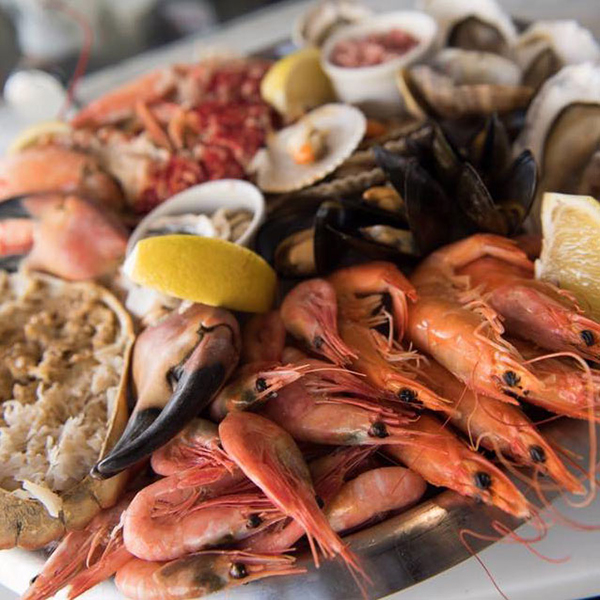 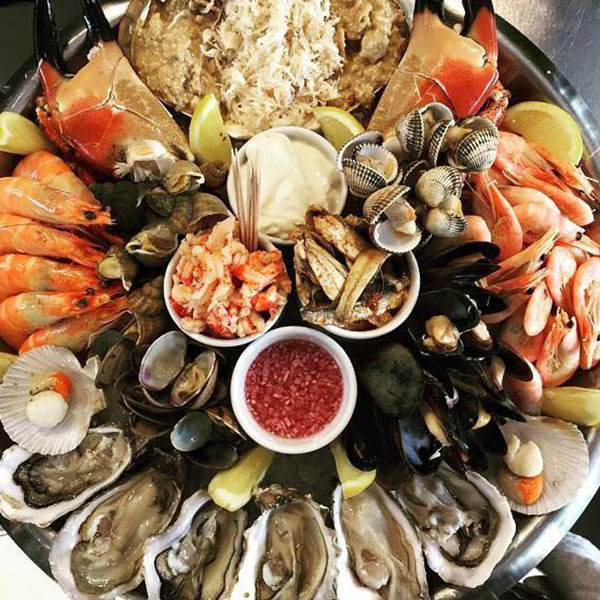 Recently, Sankey’s was delighted and proud to be one of only four restaurants in Tunbridge Wells to appear in this year’s Michelin Guide.

The Michelin Guide is a series of guide books published by the French tyre company Michelin for more than a century.

The guide is the oldest European hotel and restaurant reference guide that awards Michelin stars for excellence to a select few establishments.

The first ever Michelin Guide to the British Isles was published in 1911. In 1974, when the guide was relaunched, 25 restaurants managed one star.

In 1977, four restaurants were awarded two stars for the first time (the Connaught, Le Gavroche, the Waterside Inn and the Box Tree). In 1982, Britain could finally boast a three-star restaurant thanks to Monsieur Roux at Le Gavroche.

There are criteria for awarding stars for eating establishments that then go on to appear in the Michelin Guide. These are:

Other criteria, such as décor and service, are indicated by fork-and-spoon symbols, and do not affect star ratings.

“We are amazingly proud to have been selected as one of only four restaurants from Tunbridge Wells to appear in this year’s Michelin Guide! Thank you to all our customers and of course the team who work so very hard.”

– Sankey’s, Talking about their inclusion in this year’s Michelin Guide

To celebrate Sankey’s Michelin Guide appearance, we have teamed up with the restaurant to offer our Facebook followers the chance to win a meal for two at The Old Fishmarket, worth £100! Visit our Facebook page to enter.

To find out more about Sankey’s and to book a table, click here.