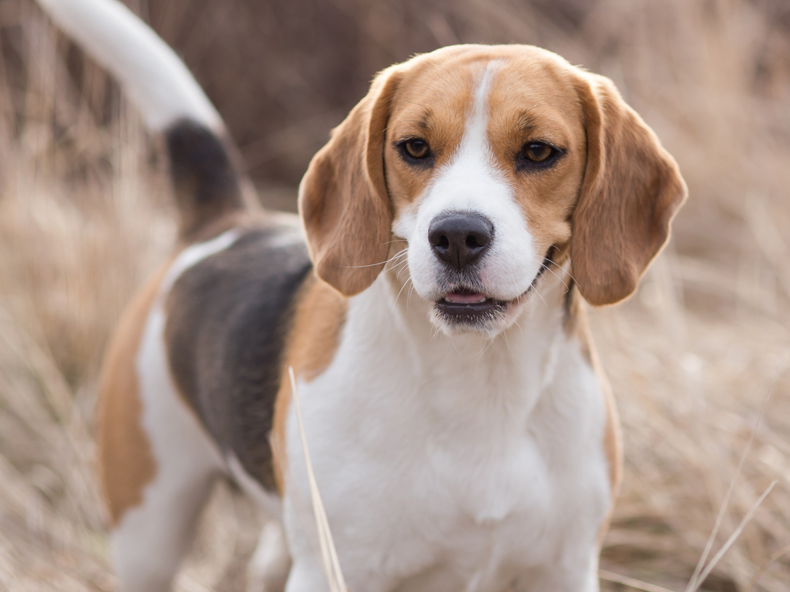 Interest in Beagles surged after Guy became the unexpected star of Meghan Markle and Prince Harry’s wedding last month, which is not the first time that royal canines have had an impact on their breed!

Regal Beagle, Guy – the Duchess of Sussex’s rescue dog who was seen riding in a car with the Queen and reported to be running amok at the wedding reception – has sparked more people to search for both rescue Beagles and Beagle puppies, according to the Kennel Club.

Searches for Beagles on the Kennel Club’s Find a Puppy website went up by 42% in the day after the royal wedding (between 19 and 20 May 2018).

They have continued to rise after the wedding. The Beagle was the nineteenth most popular dog breed in the UK in 2017. 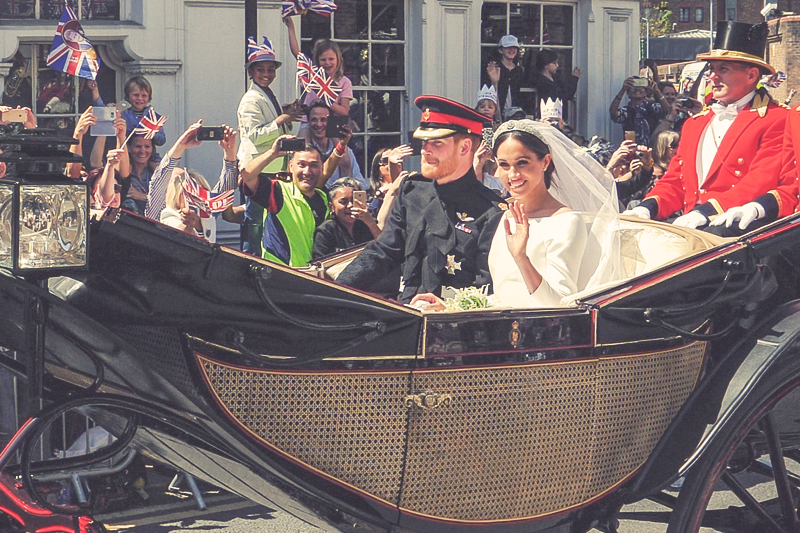 This is not the first time that dog breeds experiencing a rise in profile thanks to the royal family, have also seen an increased interest from the general public.

The Kennel Club reported that Find a Puppy searches for Cocker Spaniels increased by almost 50% in the two months after Lupo joined the Duke and Duchess of Cambridge’s family at the end of 2012.

Whilst the Queen’s Pembroke Welsh Corgis aren’t often featured in the media, their presence on Netflix series The Crown, which features a young Queen Elizabeth, also saw a resurgence in interest in the breed.

Searches increased by 22% in December 2017, when the second season aired, and registrations increased by 7% throughout the year – taking it off the Kennel Club’s list of vulnerable British breeds for the first time in almost a decade. 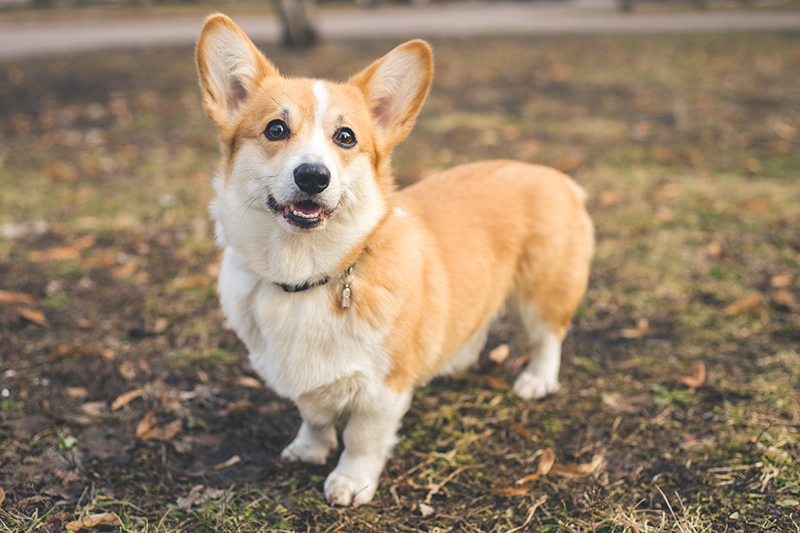 A Dog is for Life

However, the Kennel Club is warning people not to be influenced by royal and celebrity dog choice when picking a breed and to take the time to learn about a breed’s characteristics and care needs before they buy.

Caroline Kisko, Kennel Club Secretary, said: “The royal family have a huge media profile and so the choices they make are very influential, and this can be seen clearly in the increase in popularity of certain dog breeds who are featured with members of the family.

The Duchess of Sussex rescued Guy from a shelter after he was abandoned, which underlines how important it is that potential dog owners look beyond the obvious choices enjoying the media spotlight, and give a dog a home for life, by choosing the right one for their lifestyle.

There are 220 pedigree breeds, each with their own distinct characteristics and care needs, so people can find the right fit for them.”

The Pantiles has always been, and continues to be, a dog-friendly shopping destination. Collared is a dog accessory and gift shop in the heart of our historic venue, selling top quality products from around the world for dogs and dog lovers.

To make sure you have the right items for your magnificent mutt – whether a sought-after breed or not – head in-store to browse and buy.

The knowledgeable shop staff can also offer advice on dog breeds of all varieties, whether it be regarding their health and welfare or what colour collar will co-ordinate best with their coat!

To learn more about the right dog breed for you, visit the Kennel Club’s Breed Information Centre page.