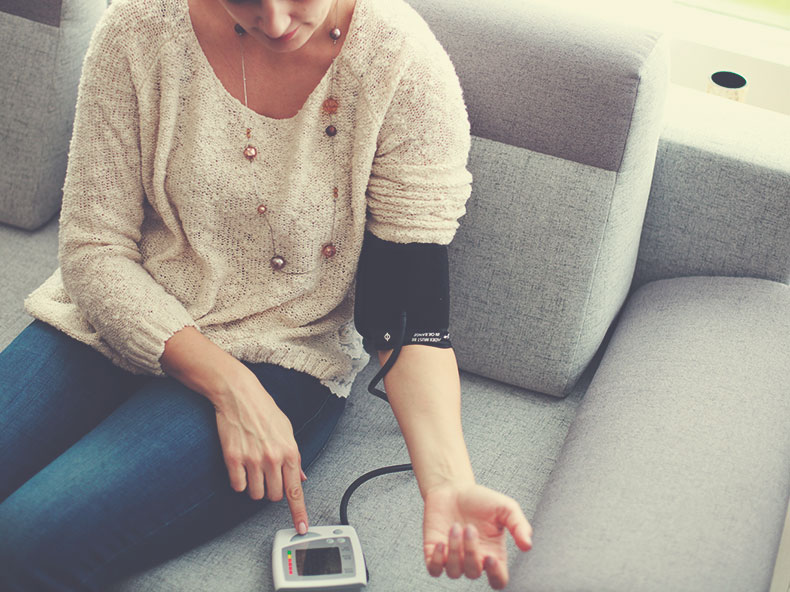 Following the success of May Measurement Month (MMM) in 2018, the mass synchronised global blood pressure screening campaign is being repeated in May 2019.

Around 10 million people die each year due to conditions related to high blood pressure – such as heart attacks, strokes and kidney failure – but unless hypertension is detected we cannot treat it to prevent these conditions. According to the PURE* study only 46.5% of people who have hypertension actually know they have it, despite the fact that detection is very simple. It costs very little and takes only a few minutes to measure someone’s BP which if raised can be easily treated. 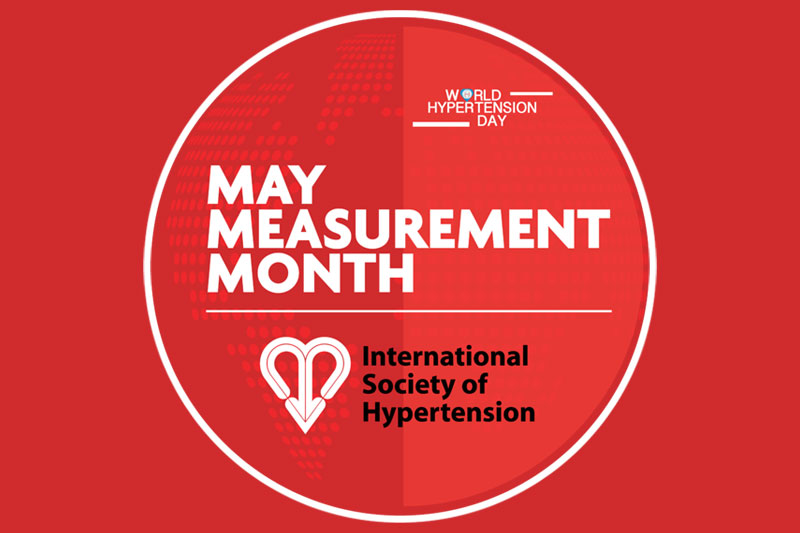 However, unless the public has access to screening which makes them aware, then the impact of effective treatments for controlling hypertension are limited, and that’s where MMM comes in.

“We want May Measurement Month to help turn 46% awareness to 96%. When we reach that level, we can stop.”

In 2017 and 2018 May Measurement Month measured the BP of over 2.7 million people across 100 countries in one month – with limited resources, relying on the goodwill of its many volunteers. During the inaugural year of 2017, the screenings identified over 140,000 people with previously unidentified hypertension and over 100,000 with inadequately treated hypertension, all of whom can now take action to improve their health.

Professor Poulter added: “The common desire to increase awareness of the issues surrounding hypertension is what made this possible. We can often reduce BP with known lifestyle changes and existing drugs, but unless people know they have hypertension they can’t be treated. So, a key objective of MMM is, not only to increase public awareness, but also to collect the evidence needed to help influence global health policy and make BP screening more widely available around the world.”

The global breadth of MMM covered vastly differing cultures –– including the Philippines, China, India, South America, Africa and parts of Europe including the United Kingdom. The screenings themselves were held in many locations, including hospitals, community centres, schools, supermarkets and factories.

Learn more via this video featuring Hollywood actor Will Poulter:

For advice about blood pressure monitoring and how to measure it correctly, along with top tips on keeping your blood pressure levels healthy – take a trip to Imperial Pharmacy in The Pantiles. Their experienced pharmacy staff are on hand to help keep your measurements magnificent during May and beyond!

Find out more about May Measurement Month.