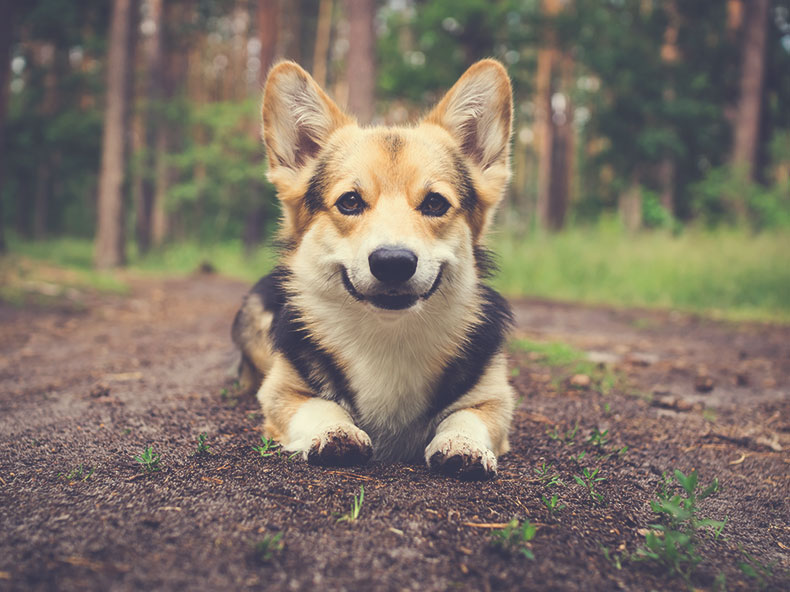 The popularity of the endangered Cardigan Welsh Corgi and the Pembroke Welsh Corgi has soared following the release of The Queen’s Corgi at cinemas this month.

Statistics from The Kennel Club show that registrations of both types of corgi puppies – the Queen’s favourite breed and star of the newly released film – increased by 25% in the first half of this year compared to the same period in 2018.

The Peaks and Troughs of Corgi Popularity

The peaks and troughs of Corgi popularity can be traced alongside the Queen’s reign. In 1944, when Susan, the Queen’s very first Pembroke Corgi, was born, the breed jumped by 56% in popularity. Pembroke Corgis enjoyed their heyday in 1960, seven years after the Queen’s coronation when nearly 9,000 puppies were registered. Following this ‘crowning glory’, the breed’s popularity plummeted, dropping to just 1,806 registrations 20 years later.

However, the Pembroke Welsh Corgi came off the Kennel Club’s list of ‘At Risk’ breeds at the beginning of 2018 for the first time in over ten years after it featured in the popular Netflix television series, The Crown. Pembroke Corgi puppy registrations increased by 16% in 2017 after the first season aired, and 47% in 2018 following the much-anticipated second season. 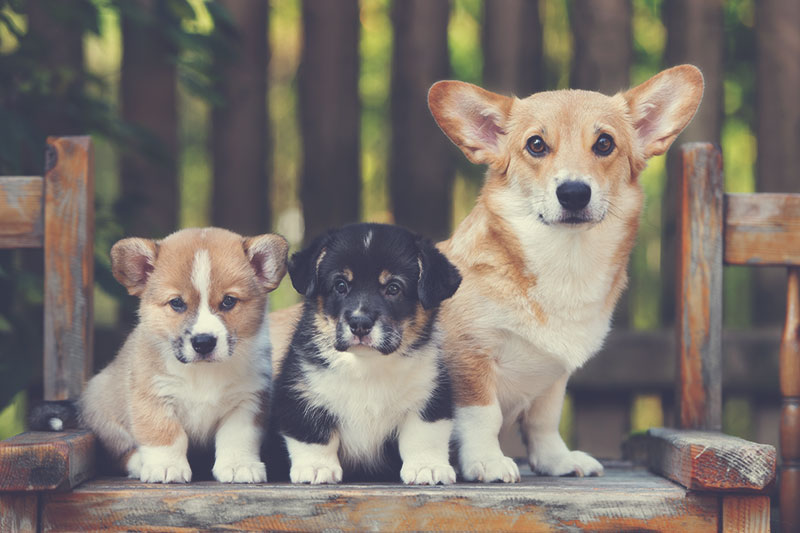 Caroline Kisko, Kennel Club Secretary, said: “Sadly dog breeds go in and out of fashion, so after a long period of worrying decline for the Corgi breeds it is reassuring to see an increase in numbers. When Netflix series The Crown, featuring a young Queen and her dogs, aired on TV, undoubtedly the breed’s profile started to rise, and this is looking likely to continue with the release of The Queen’s Corgi.”

She adds: “This kind of exposure can help to bring some of our much-loved breeds which are at risk of extinction back to the attention of the public and ensure they don’t just consider the obvious or popular breeds when buying a puppy. Of course, nobody should be buying a dog simply because they’ve seen them on TV; thorough, extensive and responsible research should drive any decision to ensure the breed is right for you.”

Collared is a dog accessory and gift shop in the heart of The Pantiles. The store sources top quality products from around the world for dogs and dog lovers. These include Puppia, West Paw, Wacky Walker, Rough Wear, Walters, Hunter and Flexi. The staff at Collared love to meet customers, especially the furry variety, and are ideally placed to offer advice on all dog-related topics, including the noble Corgi!

For more information on finding the right breed of dog for your lifestyle, click here.