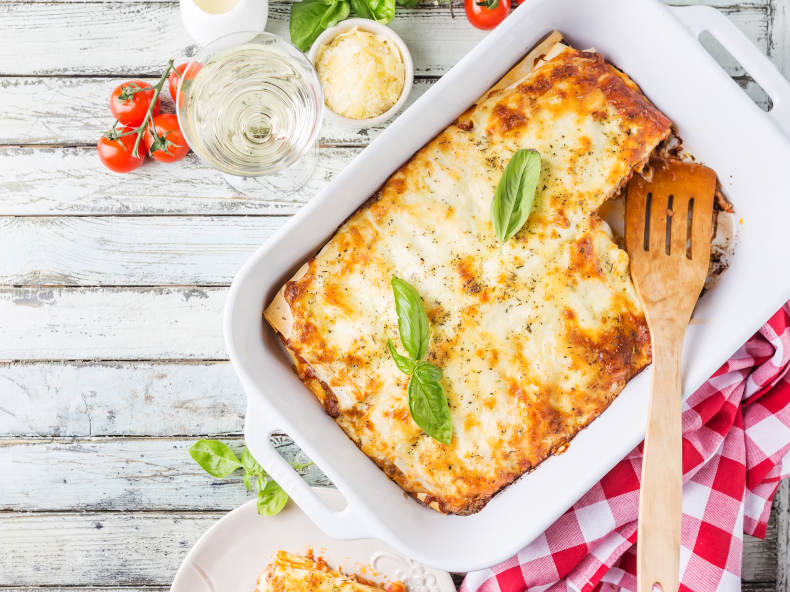 Lasagne is an Italian dish, described as “nature’s most perfect food” by Garfield the cartoon cat. However, it isn’t just the orange tabby that enjoys imbibing this perfect pasta repast, lasagne regularly tops global surveys as a favourite dish.

Not surprising, therefore, that there is a dedicated occasion to celebrate: Lasagne Day! This is celebrated on 29th July each year.

Lasagne Day pays tribute to a mealtime marvel that is thought of as a staple across the globe. First reports of the dish date back to the 13th Century in Naples, Italy where a recipe for it was found in the book Liber de Coquina. However, references to something similar have been found in Ancient Rome and Ancient Greece. In the 19th Century, lasagne found its way to America, later becoming popular in Europe.

Lasagne is made from stacked layers of thin, flat pasta that alternate with fillings such as ragu, vegetables and seasonings. The dish is usually topped with cheese. Typically, all the ingredients are then baked in the oven. The resulting lasagne casserole is cut into portions and served. 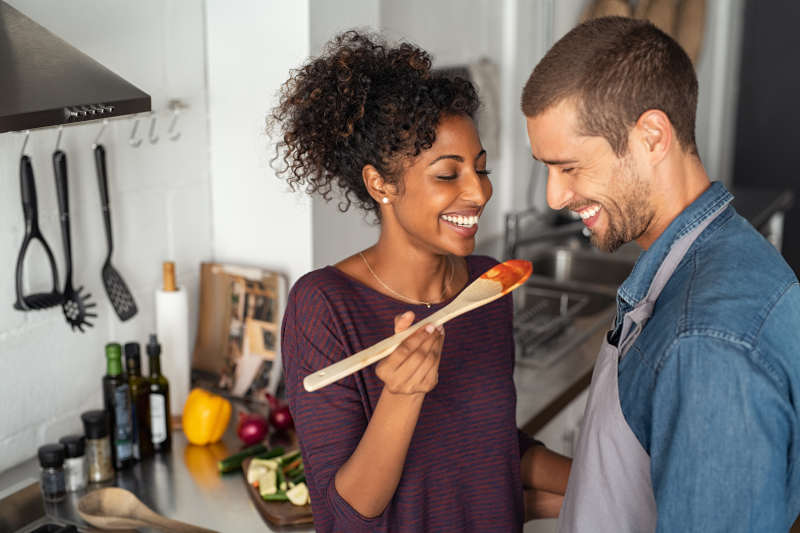 This Lasagne Day, why not try a vegan version of the classic dish? This recipe is packed with flavour and contains a wealth of healthy fresh ingredients, as well as lots of protein. 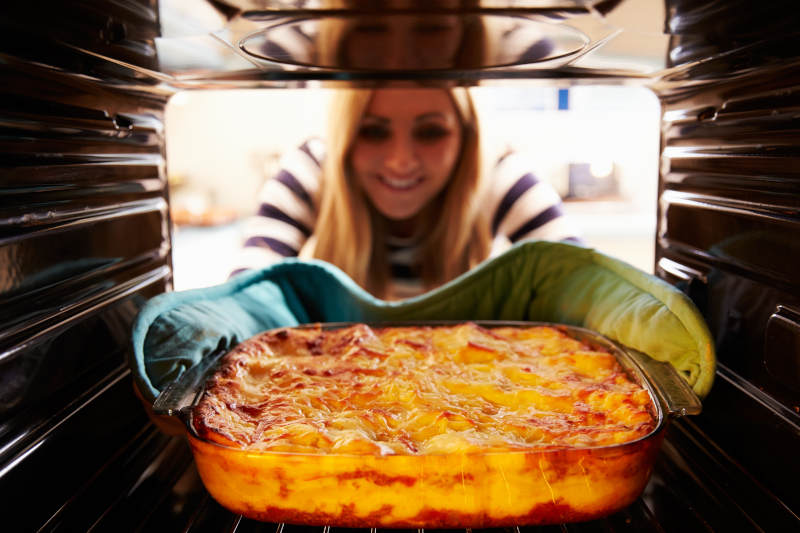 Shopping at The Pantiles

The Pantiles has a plethora of stores allowing you to stock up on all the ingredients and equipment needed this Lasagne Day! Head to Oliver Greens and The Zero Waste Company for a range of fresh produce and cupboard staples. Trevor Mottram has a great range of utensils and cookware to ensure your homemade creations are as tasty as can be.