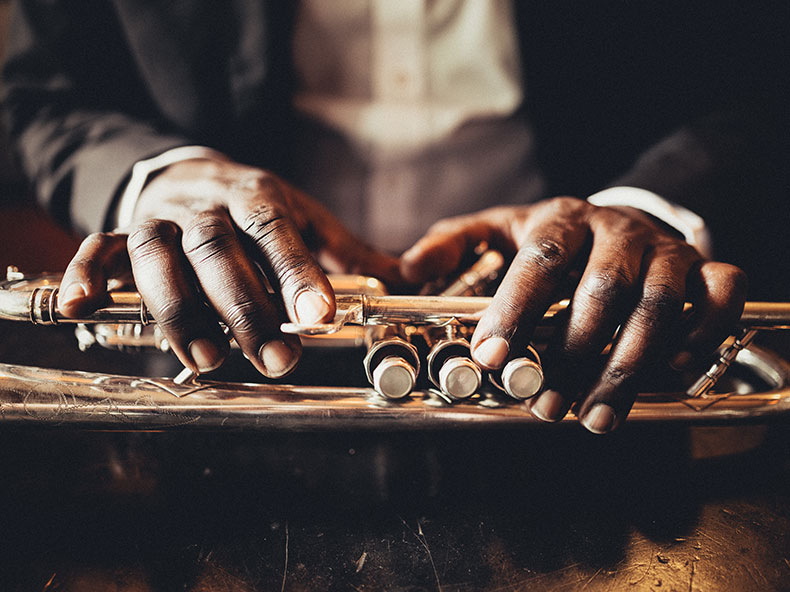 Jazz Appreciation Month was established with the aim to raise awareness of the phenomena that is jazz music; one of America’s most popular cultural achievements and global exports. Regardless of age or gender, jazz can and does appeal to everyone and often becomes a lifelong passion for fans.

During the month of appreciation, people are encouraged to attend jazz concerts, learn how to play musical instruments or simply listen to jazz at home or in the car. You could simply tune into Jazz FM on your radio! 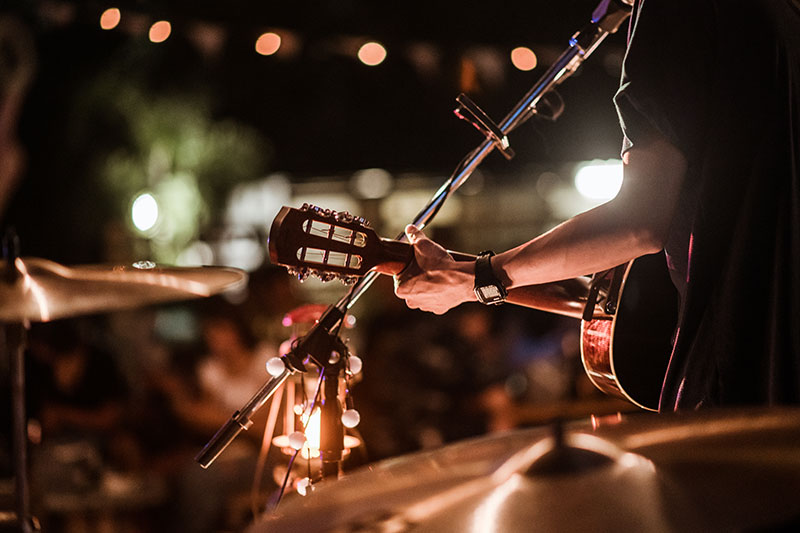 The Origins of Jazz

Jazz originated from New Orleans in Louisiana, but its roots can be found in the musical traditions of both Africa and Europe. The word ‘jazz’ actually derives from a Creole word that means African dance, but also refers to a form of dance that first appeared in a March 1913 edition of the San Francisco Bulletin.

Jazz on The Pantiles is a free-to-attend event that takes place on the bandstand in the centre of The Pantiles every Thursday night throughout the summer months. The weekly shows have attracted an array of local, national and international talent over time, with the audience being just as diverse! Performers have included The Skatonics, Spice Fusion, Derek Nash, The Vince Dunn Orchestra and many more.

This year, Jazz on The Pantiles begins on 5th May, where we will be welcoming wonderfully talented Latin band Pollito Boogaloo. Described as the most danceable Latin band on the South coast, Pollito Boogaloo has its roots in Colombian Cumbia, Vallenato, Salsa and a host of Latin American Styles. 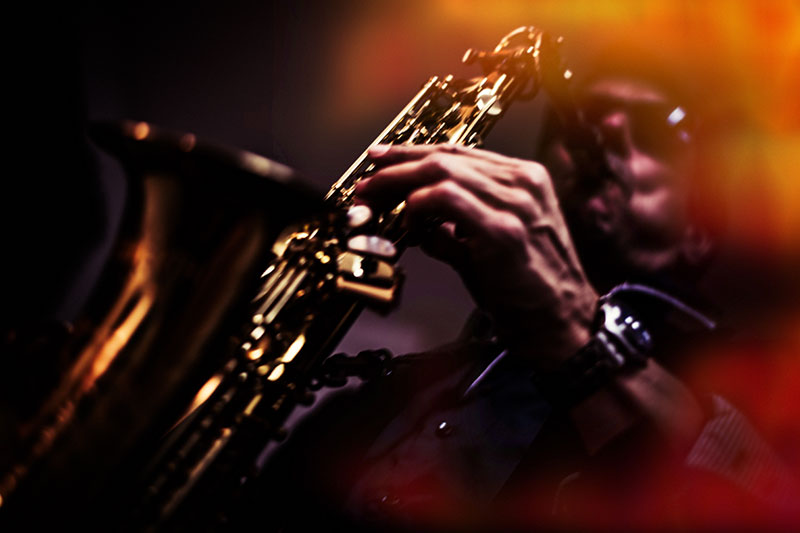 Speaking to the Times of Tunbridge Wells, Julian Leefe-Griffiths who runs the summer-long jazz season at The Pantiles said: “We are really looking forward to bringing The Pantiles alive again with some excellent Jazz nights, we have a really exciting season coming up. I work with the jazz impresario Lionel Shell, who many in the town know from his smart suits and colourful shoes. This year Lionel has booked a great line up with regulars such as Derek Nash, Dave Ital and Vince Dunn, plus some new and emerging acts for the stage.”

Julian added: “It’s quite a labour of love to organise the Jazz which has been running in its current format for over 10 years. Jazz on The Pantiles has really become an iconic summer event in the town, which everyone seems to love attending. This year has been particularly challenging, getting the show back on the road again, but we have help from our excellent headline sponsor Dandara together with Brooks McDonald, Thomson Snell and Passmore and the supportive Royal Tunbridge Wells Together. My thanks must also go out to two new sponsors this year. Batcheller Monkhouse and AXA Health.”