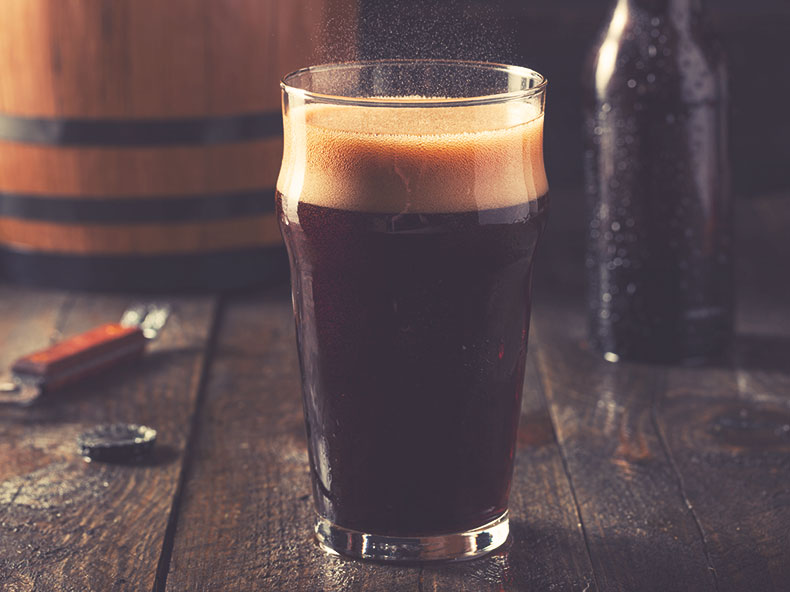 International Stout Day is a worldwide celebration of an iconic beer style. Celebrations will be taking place in homes, pubs, bars, restaurants and breweries to raise awareness of this delicious brew, steeped in health benefits!

International Stout Day was founded by Erin Peters in 2011 and takes place on the first Thursday in November each year. Erin is a beer writer known as “The Beer Goddess”.

Stout is a type of dark beer containing roasted barley or roasted malt, that is fermented. There are several varieties, including dry stout, milk stout, oatmeal stout and imperial stout. This type of drink is consumed across the world as a traditional and premium beer. It is also filled with flavonoids, an antioxidant, that can help to reduce blood clots and lower the risk of a heart attack. 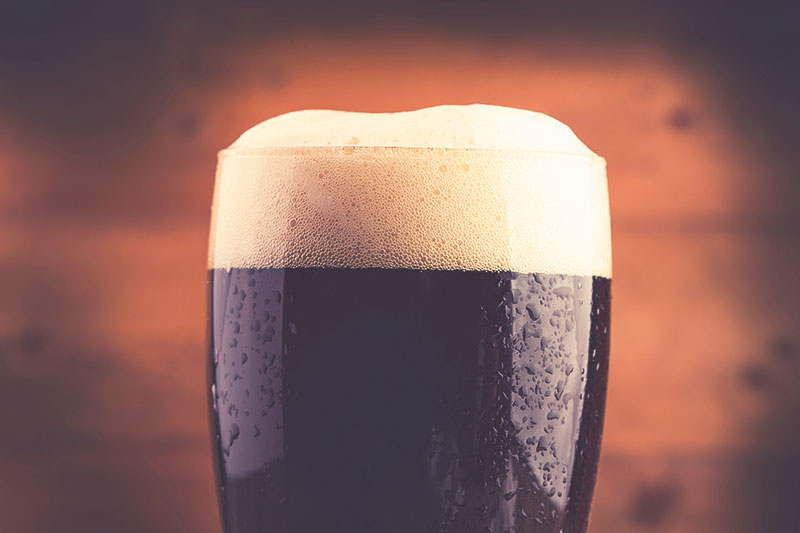 Originally, stout meant “proud” or “brave”, but morphed into the connotation of “strong” after the 14th Century. The first stouts were produced in the early 1720s. This style attracted a lot of beer drinkers (especially those that liked a similar style of drink called porters). Stout was cheaper than porters, had a strong flavour and kept fresher for longer. English breweries exported large volumes of stout to Ireland later on in the 1700s. In 1776, it was being brewed by Arthur Guinness. Guinness became famous for its dry or Irish stout, gaining its customary black colour in the following century owing to the use of black patent malt.

Fast forward to the modern day and the “craft beer revolution”, and you’ll find an amazing array of stouts, perfect not only for a chilly day, but for pairing with gourmet meals.

Over recent times, a change in lifestyle has seen consumers shift their preference towards alcoholic drinks that are richer in taste and texture. This shift in preference has been driving the stout market. Consumers are becoming more wellbeing-conscious and are preferring drinks that can provide some health and nutritional benefits.

Sip Into Something Special At The Pantiles

The Pantiles has a variety of independently owned pubs and bars where you can celebrate International Stout Day. Venues include:

The Pantiles Tap is a 16-tap real ale and craft beer paradise in the heart of The Pantiles with ever-changing ales and beers, both UK sourced and imported. If keg beer isn’t your thing, then try one of their bottled beverages.

By day The Ragged Trousers offers excellent brasserie style food in a casual dining environment. By night it is a thriving pub offering the best of Kent and Sussex ale and an extensive list of stouts, lagers, craft beers, wines and spirits. 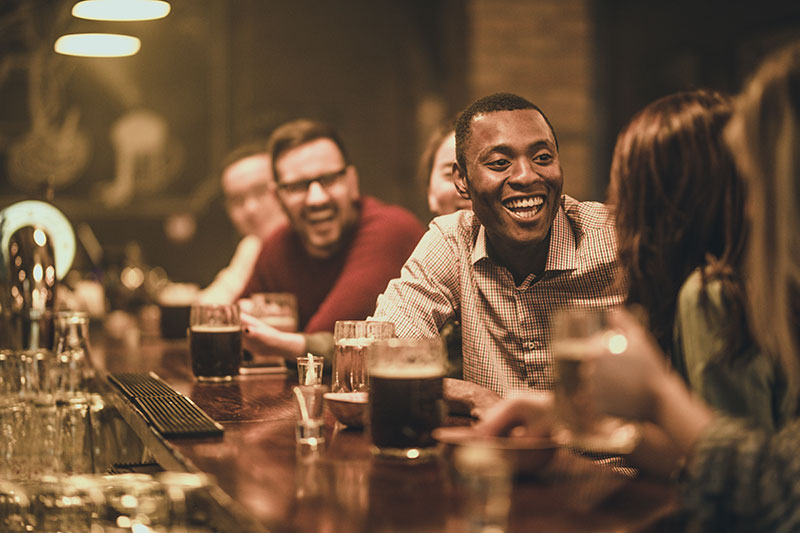 Situated on Sussex Mews behind The Pantiles Corn Exchange sits one of Tunbridge Wells’ most historic pubs. Tucked away through Coach and Horse Passage, The Sussex Arms is the area’s best-kept secret. The pub hosts regular pub quizzes, regular DJ nights, and little gigs that often make for a great first visit. They offer real ale from six hand-pulls, craft beers, and an ever-expanding wine and spirits list.

The Duke of York

The Duke of York offers an elegant welcome to the Royal Borough with stouts, beers, ales and fresh food served in a stylishly refurbished setting. Grade II listed, it is a place that seamlessly blends old with new.

Head to The Pantiles this International Stout Day and support your local!