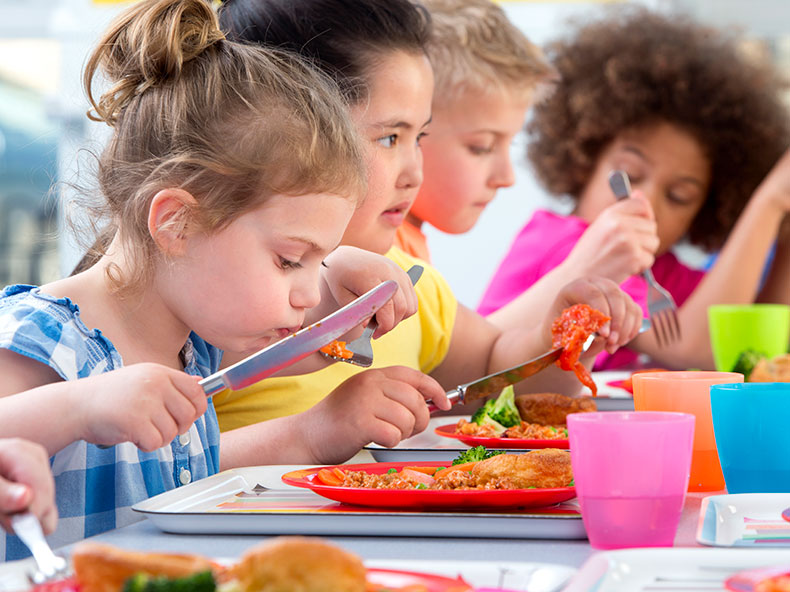 As the current cost of living crisis begins to bite even further into family budgets, Kent County Council has announced the availability of food vouchers for Kent children, providing targeted support for some of the most vulnerable.

Families whose children are entitled to benefits-related free school meals will be provided with food vouchers over the forthcoming school half-term holiday. One £15 food voucher, to be used in supermarkets and some local shops, will be provided to each eligible child or young person via their school or college.

Shellina Prendergast, Kent County Council’s Cabinet Member for Education and Skills, said: “For the past 18 months we have been supporting families with children on free school meals during the various holiday periods. Families with limited resources face extra challenges, especially with the cost of providing more meals for their children, during the school holidays, so these vouchers really help to ease the pressure on parents and carers in this position. With inflation rising and the cost of living increasing rapidly, I am pleased that we are able to continue to assist some of Kent’s most vulnerable families.” 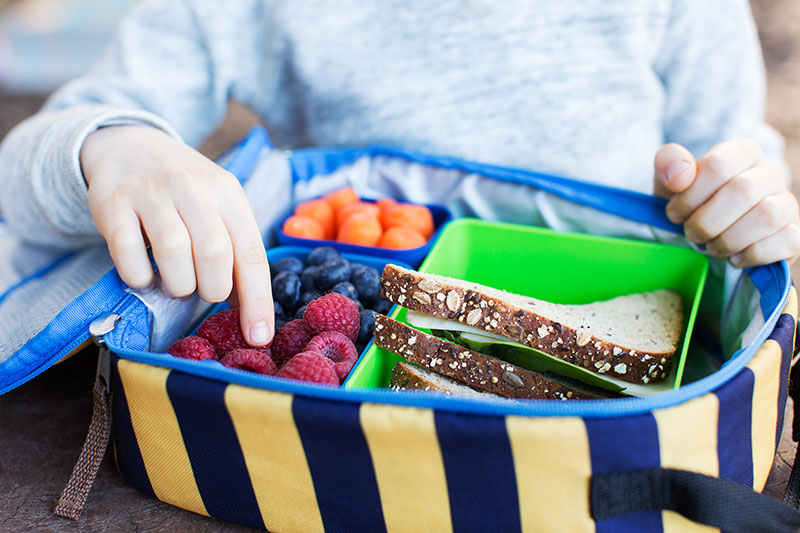 A History of Nourishment

The UK have a history of providing school meals to children. The earliest records date to 1879 where destitute and poorly nourished children in Manchester were provided with free food via schools.

It became a hot topic on the national agenda in 1906, when nursery school pioneer Margaret McMillan lobbied for the Provision of Meals Act in that year. Margaret argued that if education was compulsory, it seemed only fair that the state should provide a hot meal as well. However, not all local authorities agreed and/or adhered.

In 1944, just before the end of the Second World War, it became compulsory for local authorities to give school dinners to children. Maintaining morale was high on the national agenda, and that couldn’t be achieved on an empty belly!

However, with food rationing still prevalent after the end of the war, the impact was felt on school dinners, with produce scarce.

In the 1980s and 90s, the provision of school meals was put out to tender, seeing private contractors bid for the work. Some say this affected the nutritional offering on the table, with an increase in sugary and salty foods. The 1980s also saw a general rise in American fast foods – such as fries, pizza and cola – with high sugar and fat content. Interestingly, a medical survey in 1999 suggested that children in the 50s had better diets than those in the 90s!

In the 2000s, thanks to TV chef Jamie Oliver and his four-part TV series “Jamie’s School Dinners”, the poor nutritional value of the food being served in educational establishments across the UK was highlighted. Thanks to his campaigning, healthier options were added to school menus.

In 2015, new regulations came into effect where every school meal had to include at least one portion of vegetables or salad, along with a limit on unhealthy food choices.

When the Covid-19 pandemic hit in 2020, a motion to extend free school meals over the holidays was originally rejected by MPs. However, owing to campaigning by Marcus Rashford MBE, the government reversed its decision and allowed approximately 1.3 million children in England were able to claim free school meal vouchers throughout the summer holidays.

The scheme championed by Rashford was extended for all the school holidays from December 2020.

Kent County Council is urging all parents and carers who feel their children may be entitled to receive benefits-related Free School Meals, but who have not yet applied for them, to visit the website as soon as possible, so that no one misses out on this scheme.

Schools will allocate the vouchers to their pupils, as they have done during previous holiday periods, so parents and carers should direct enquiries to their child’s school.