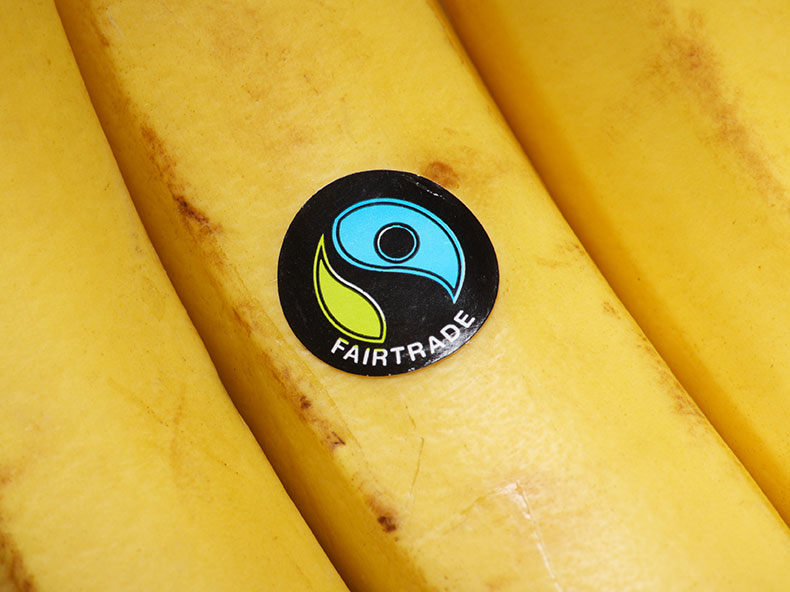 Fairtrade Fortnight takes place from 26th February to 11th March and is an annual promotional campaign, organised and funded by the Fairtrade Foundation to increase awareness of Fairtrade products.

Volunteers get involved who support the goals of Fairtrade, but who are also committed to the more general concepts of fair trade, ethical trading or concerned by development issues.

The nationwide Fairtrade Fortnight campaign this year is called ‘Come On In’. Those supporting Fairtrade Fortnight are inviting members of the public to ‘come on in’ and see and understand what life can be like for farmers and workers who produce food across the globe.

Across the world millions of the farmers who produce our favourite products are struggling to make a living. Marcial Quintero is a member of Coobana, a Fairtrade banana co-operative in Panama.

“Before joining Fairtrade we didn’t see any benefits, development or profit. The price we used to receive per box wasn’t enough to cover our costs – and for 17 years the price didn’t change. Since starting with Fairtrade it’s made a mega-revolution in our lives.” 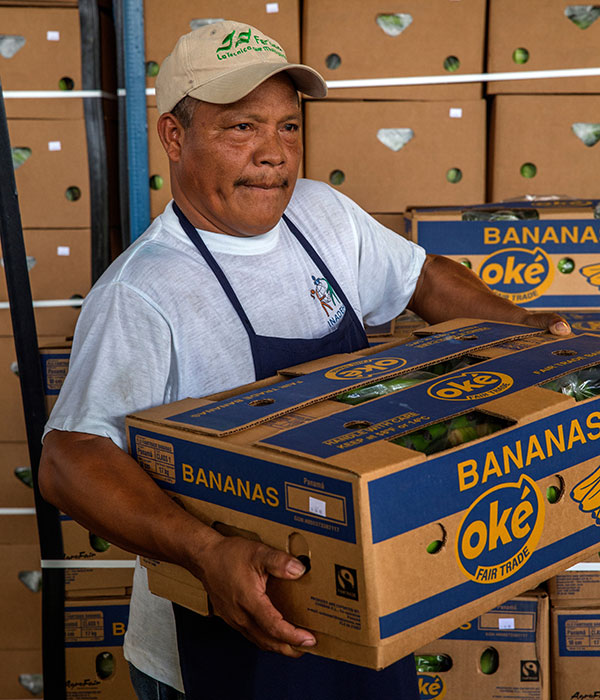 Marcial Quintero is a founding member of Coobana in Panama and featured in the Fairtrade Fortnight 2018 campaign. 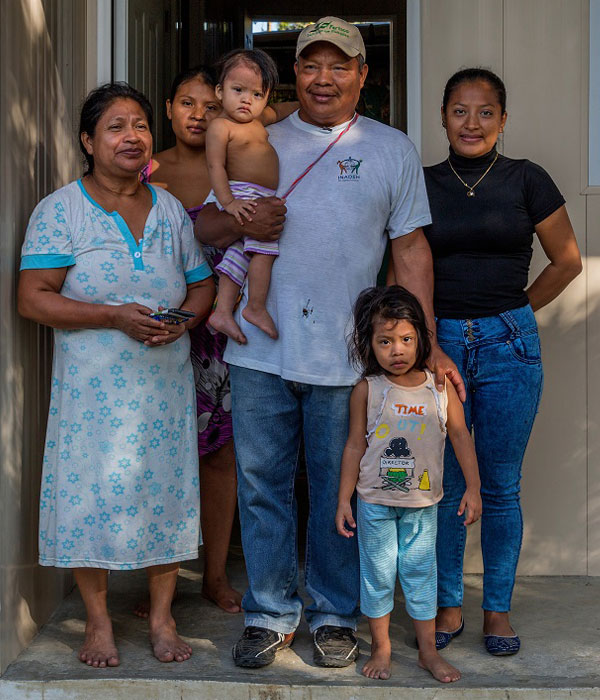 A spokesperson from The Pantiles says: “So many of our favourite drinks, snacks, clothes and even special jewellery are produced at the expense of someone else. Whether in the UK or Panama, everyone should have the best opportunity to make a decent living. Simple choices like our morning cup of tea or coffee can be the difference between fair wages and poor living standards for a farmer like Marcial. If we don’t consider the impact of these choices we may unconsciously be feeding exploitation.”

Adam Gardner, Communities Campaigns Manager at the Fairtrade Foundation said: “More people choosing, sharing and shouting about Fairtrade in the UK during Fairtrade Fortnight will open doors for more producers like Marcial to break the stranglehold of poverty prices.”

Fairtrade is the most widely recognised ethical label in the world and one that has paved a more conscious way of shopping since it started over 22 years ago. It currently works with 1.6 million farmers and workers across 74 developing countries, providing a safety net against volatile market prices and the Fairtrade Premium – a crucial resource to improve their social, economic and environmental conditions.

Fairtrade Fortnight is the biggest annual campaign coordinated by the Fairtrade Foundation. Campaigners across the UK will be holding hundreds of Fairtrade breaks, bake-offs, and ‘Come On In’ events using #FairtradeFortnight to raise awareness and encourage more people to buy Fairtrade. 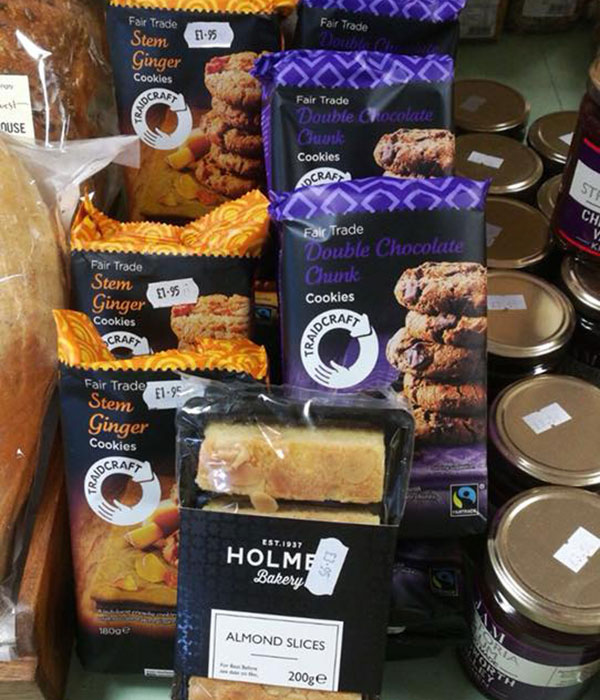 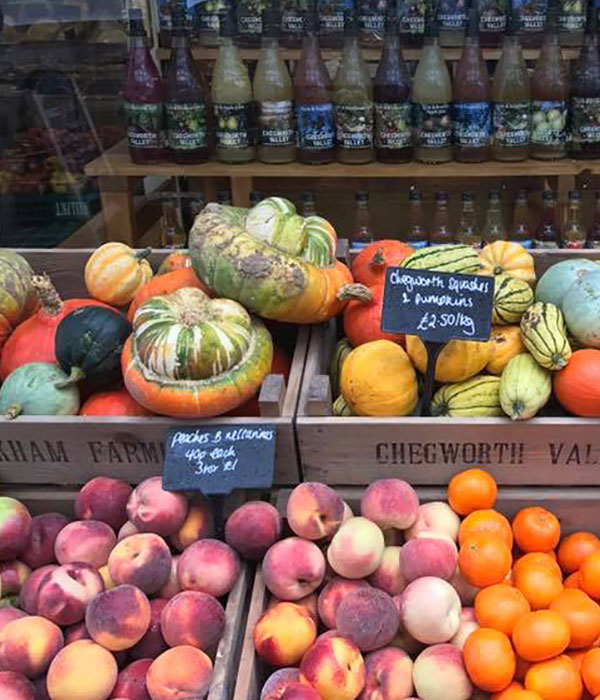 For more information about the campaign and how to get involved, visit fairtrade.org.uk/fortnight or head to the stores in The Pantiles, such as Chegworth Valley, to browse and buy their collection of Fairtrade products.