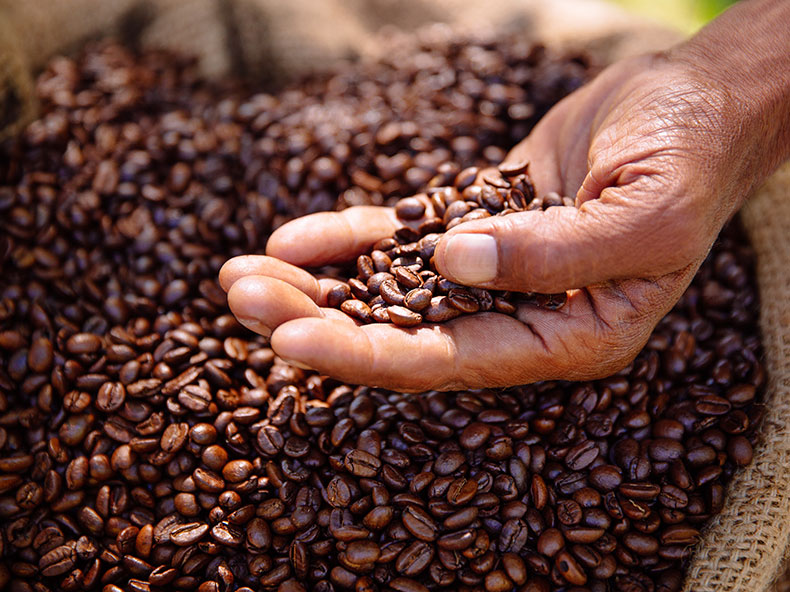 Fairtrade Fortnight 2022 is taking place until 6th March. The fortnight is dedicated to engaging, informing and educating people across the globe about the importance of Fairtrade, climate change and the future of our food.

The initiative brings together the Fairtrade movement with collaborations between the Fairtrade Foundation and retailers, chefs and high-profile names in the world of food and sustainability.

A Show of Solidarity

This year, Fairtrade Fortnight is a show of solidarity with communities overseas on the frontline of the climate crisis. Fairtrade Fortnight is the opportunity for individuals, communities, and businesses around the country to stand with farmers in low-income countries such as Honduras and Uganda who are affected daily by climate change. Together, by keeping the pressure on government and businesses, we can all play a role in ensuring farmers benefit from fairer prices, fairer trading practices and the resources needed for tackling the climate emergency, says the Fairtrade Foundation.

The climate crisis is the biggest threat to the livelihoods of millions of small-scale farmers and agricultural workers in low-income countries worldwide. Without a fairer income, they are unable to invest in the types of mitigation and adaptation techniques needed to protect the environment, and their businesses. This represents a vicious cycle of poverty in which steps towards environmental protection and decarbonisation are likely to be beyond reach for those who aren’t even able to earn a living income because the price they receive for their produce is far too low.

Nilufar Verjee, Director of Public Engagement at the Fairtrade Foundation, said: ‘We are all facing an existential planetary threat. Current levels of global heating are already disastrous for the farmers and workers who grow our food – they need the cash to adapt to new ways of farming. The life support is that we have another chance with COP27 in 2022 for world leaders to tackle the climate crisis and secure finance, fast.

Poverty and environmental damage in our food supply chains will not end until exploited farmers are paid fairly, have the power to make their own choices and to plan for the future. Only then will they be able to effectively fight the impacts of the climate crisis. This also matters to UK conscious consumers and businesses. Climate change, and the ability of farmers to grow their produce, is also threatening the survival and sustainability of supply chains behind some of the UK’s best-loved imports, such as coffee, cocoa and bananas.” 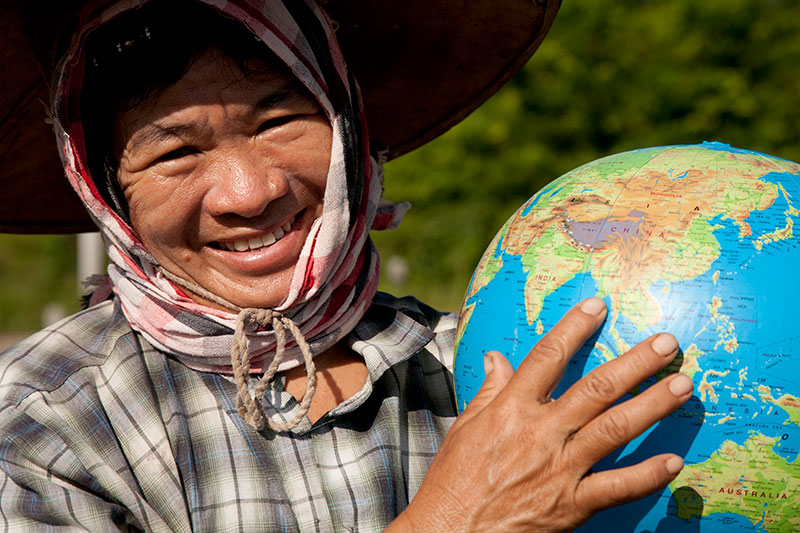 Fairtrade changes the way trade works through better prices, decent working conditions, and a fairer deal for farmers and workers in low-income countries. Fairtrade International is an independent non-profit organisation representing 1.9 million small-scale farmers and workers worldwide. It owns the Fairtrade Mark, a registered trademark of Fairtrade that appears on more than 37,000 products. Beyond certification, Fairtrade International and its member organisations empower producers, partner with businesses, engage consumers, and advocate for a fair and sustainable future.

Fairtrade Standards encourage producers to protect the environment by improving soil, planting trees, conserving water and avoiding pesticides, while Fairtrade’s programmes include climate academies for farmers to share best practice. At the same time, Fairtrade makes training available to producers so that they can use the latest agricultural methods, such as intercropping and shade-grown coffee to adapt to conditions.

The Fairtrade Mark on a product means that the Fairtrade ingredients in that product have been independently verified by FLOCERT, an independent certifier accredited by the International Organisation for Standardization (ISO).

Playing a Key Role in Fairtrade

Each year, thousands of schools, organisations and communities nationwide play a key role in promoting Fairtrade Fortnight through their own campaigns, events and materials, in order to help raise awareness of the link between trade and poverty.

The Fairtrade Foundation hopes people will engage with Fairtrade Fortnight once again this year, as part of their ongoing efforts to protect people and planet. As valued members of the Fairtrade movement, thousands of Fairtrade towns, villages, schools and churches are proud to use Fairtrade products, including tea, coffee, sugar and biscuits, and to supporting Fairtrade as a key solution for making trade fairer for those in lower-income countries. 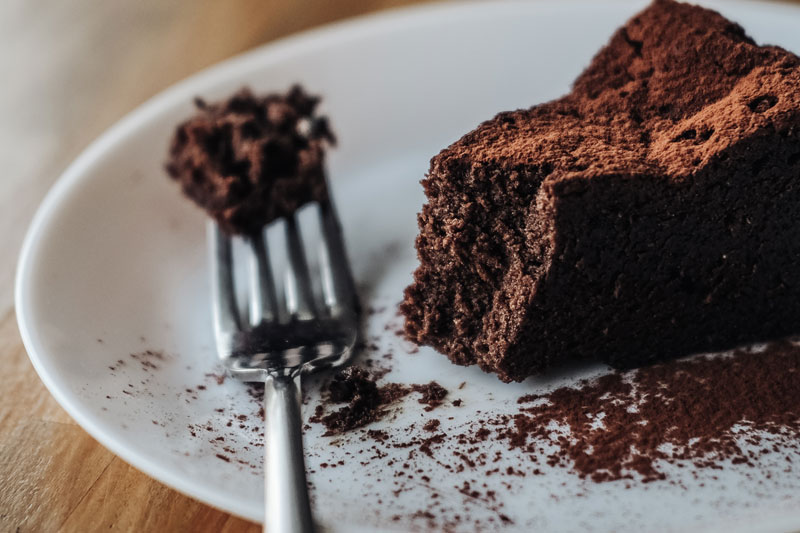 There are various eateries, bars, pubs and retailers in The Pantiles that are proud to support Fairtrade. These include the Duke of York, Ragged Trousers, And So To Bed and Framptons.

To learn how to make a Fairtrade Fallen Chocolate Soufflé Cake, you can watch the head chef of Framptons via the Tunbridge Wells Fairtrade Town Group’s website.