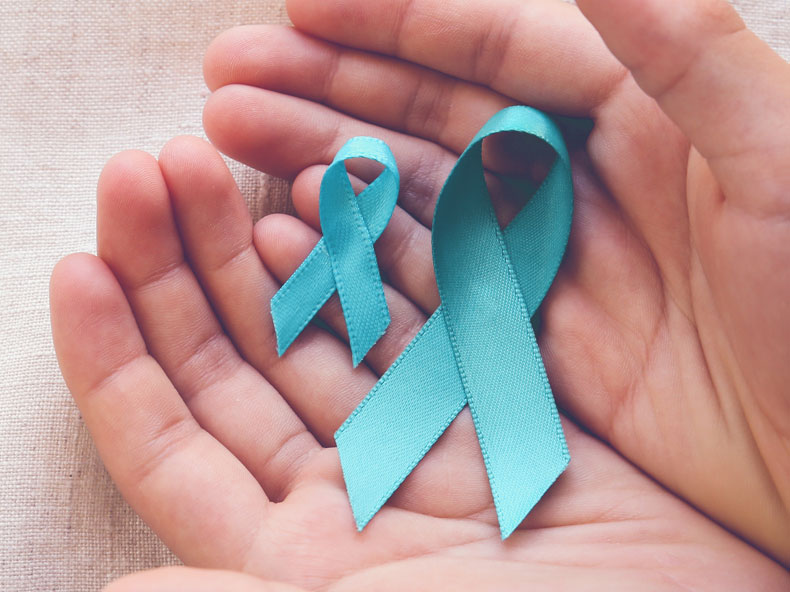 Cervical cancer is the most common cancer in women under 35, yet one in three young women don’t attend their smear test. But by attending regular smear tests, you can reduce your risk of cervical cancer.

How You Can Get Involved

The number of women attending potentially life-saving smear tests is falling. You can help change this by raising awareness of Cervical Cancer Prevention Week that takes place from 22nd to 28th January.

Jo’s Cervical Cancer Trust was established in 1999 by James Maxwell, after his wife Jo passed away from cervical cancer. It was Jo’s wish that every woman affected by cervical cancer could get the support and information they needed. The charity’s mission is to secure a future where cervical cancer is a disease of the past. 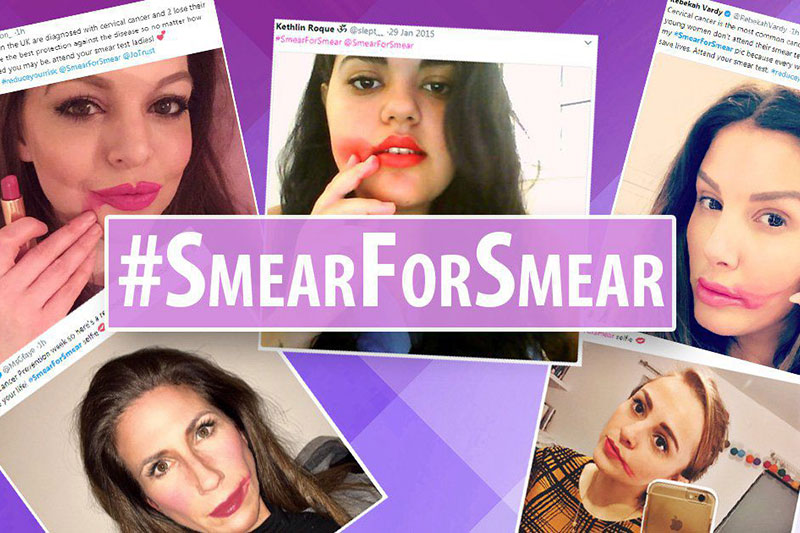 With this in mind, the charity is championing the #smearforsmear campaign to raise awareness of cervical cancer. The campaign aims to remind women that everyone should book their tests – because minor embarrassment is nothing compared to the reality of becoming ill with cancer.

To raise awareness, simply share a picture of yourself on social media with smeared lipstick as a reminder of how important it is to get tested for cervical cancer, along with the hashtag #smearforsmear.

Imperial Pharmacy at The Pantiles

From prevention and early detection, through to support for survivors and end-of-care life, there’s plenty community pharmacists can do in the fight against cancer.

In recent years, pharmacies have demonstrated their role in increasing early detection by raising awareness of the symptoms and identifying patients who were suitable for referral to a local GP. Pharmacists can accurately distinguish between individuals with possible cancer symptoms and those whose symptoms could be self-managed. 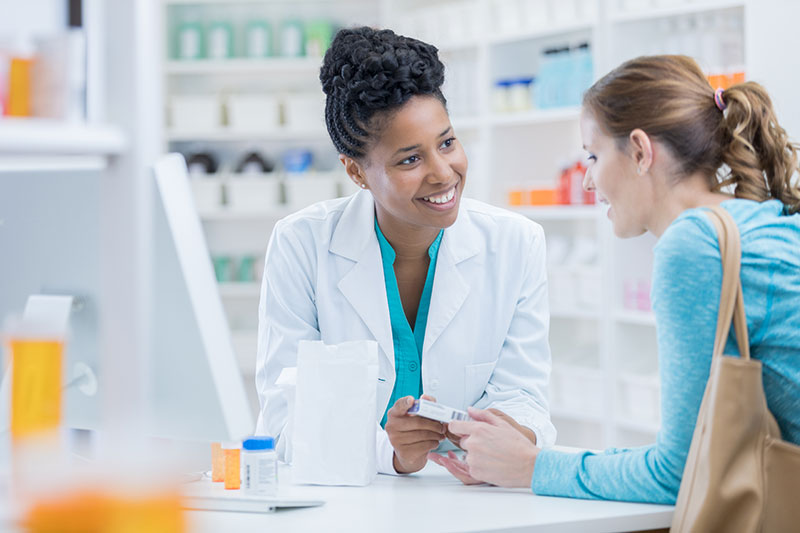 Pharmacists have always been an integral part of the cancer care team and have a vital role in ensuring that patients understand what to expect from treatment. A few innovative pharmacy initiatives are expanding this role, by increasing the amount of support that pharmacists can provide to people living with and beyond cancer.

Imperial Pharmacy at The Pantiles has a wide range of health information on offer to its customers, including details about identifying cancer, reducing your risk of cancer and local cancer services. You can read more here.

To discuss cancer services and support – including cervical cancer – visit Imperial Pharmacy at The Pantiles.