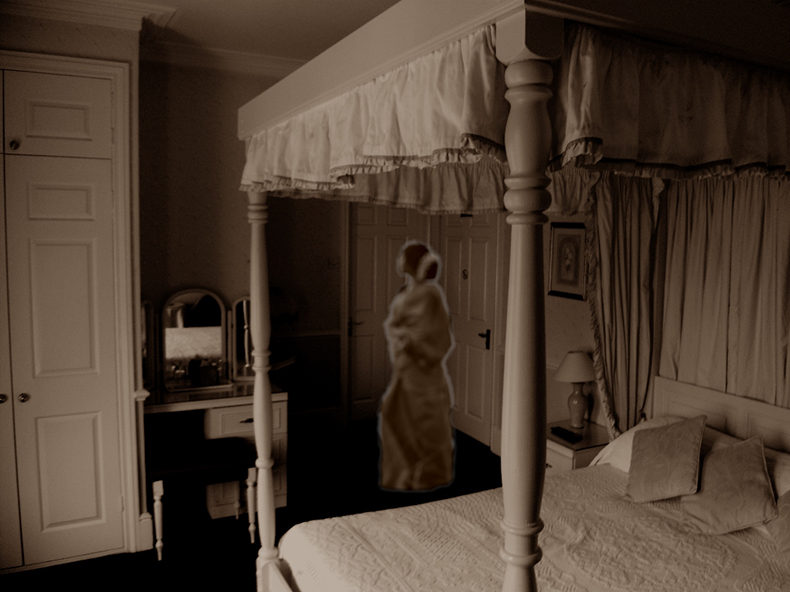 As Halloween approaches we look to some of our very own ghosts that are purported to haunt the 17th Century buildings!

As most of you know The Pantiles sits in the heart of Royal Tunbridge Wells. It is well known for its historic and famous Chalybeate Spring.

But what you might not be aware of as you tread the tiles of the Georgian Colonnade is that you may not be alone. There are tales of the dead who walk among us…

The Tunbridge Wells Hotel has got itself a bit of a reputation for being haunted. Many, many years ago, before the building was a hotel, it went by the name of ‘High House’.

The story goes that a young woman leapt to her death, broken hearted, after being refused access to her lover – very Romeo and Juliet. Her ghost is said to haunt Room 16 where bedroom furniture mysteriously moves around, and sheets have been thrown across the room.

There has only been one sighting of the young maiden; this was in 1997 when it is said that a ghostly woman in grey was seen wandering the halls, witnessed by terrified guests and staff alike.

A little further up The Pantiles, next door to the coincidentally named bar ‘The Grey Lady’, you will find La Casa Vecchia, which plays home to its own grey lady.

As with most ghost stories there are many different theories as to who the spirit was in their living days. One theory has it that back in the 1700s the restaurant was a house of ill-repute and the grey lady was the madam of the house.

One of the girls working there is said to have gone missing and the legend of the ghost story is that the old woman still looks out of the window, terrifying passers-by, hoping for the young girl to return to the house. 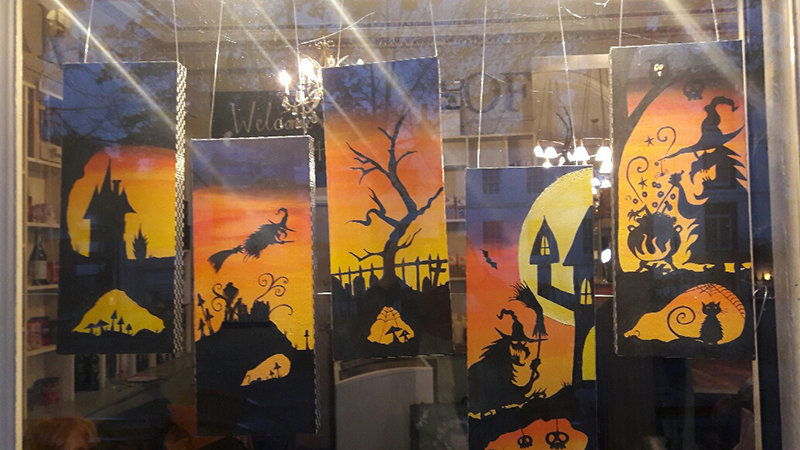 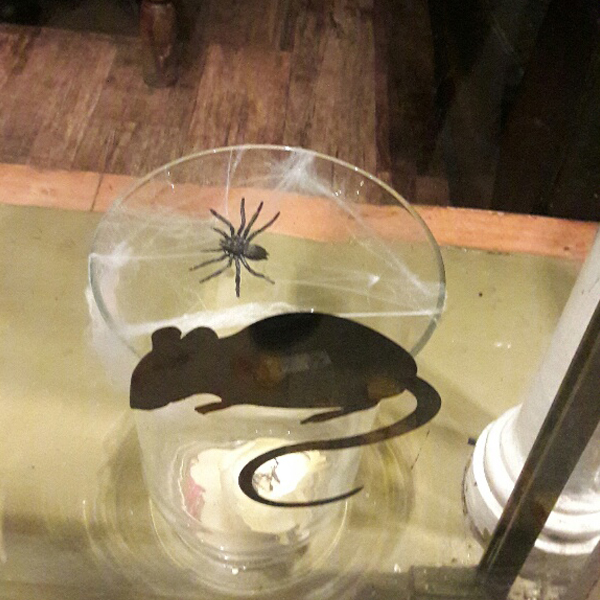 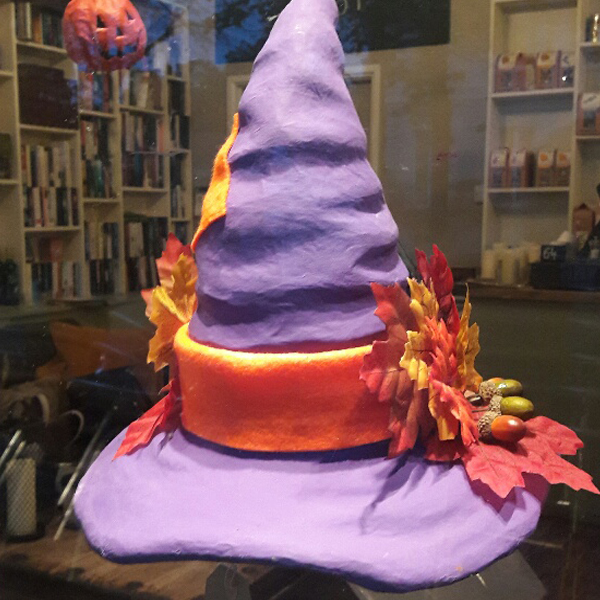 Rumour has it The Pantiles plays host to over a dozen spirits, spooks, shadows and shades roaming the historic estate. Have you ever felt ‘a presence’? Have you spotted any ghostly figures lurking amidst the many shops and eateries?

Why not take a stroll on Halloween and see if either of our grey ladies or their fantastic phantom friends make an appearance.

While you’re there you could enjoy a spooky pitstop and some refreshment at The Tunbridge Wells Hotel, La Casa Vecchia and Woods.

All are great spots for delicious treats this Halloween and at Woods the team have really gone that extra mile to give your Halloween dining experience a truly ‘spooktacular’ atmos-fear!

< The Pantiles Needs Your Vote!
What’s in season? >