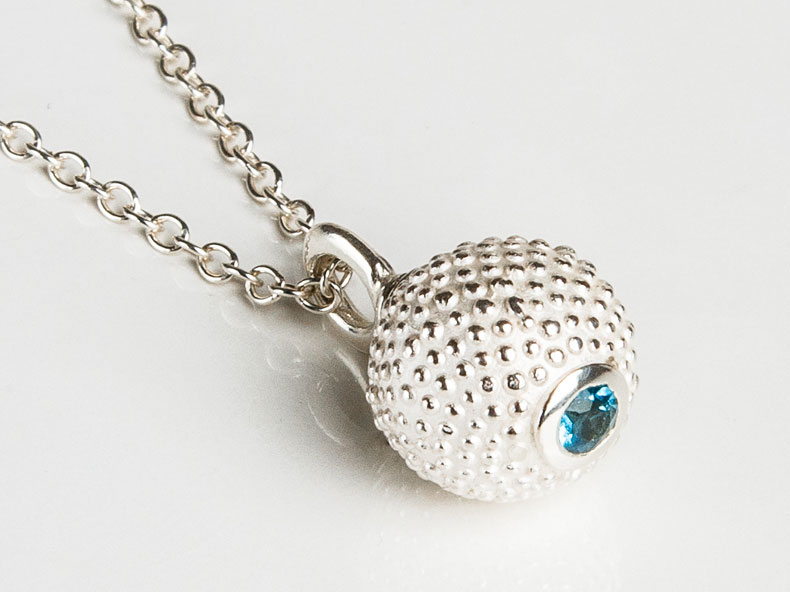 Catherine Hills Jewellery is truly one of The Pantiles hidden gems, her distinctive, contemporary designs continue to delight her customers; it’s easy to see why she was handpicked as the jeweller for the Harry Potter films, and attracts such clientele as Dawn French and Gillian Anderson.

Since graduating from her master’s degree at the Royal College of Art, Catherine Hills first set up her jewellery design business in Central London in 1993, and from there has been at the forefront of British jewellery design.

Today, Catherine designs, crafts, and sells her jewellery in her atelier shop on The Pantiles in Tunbridge Wells, which she opened in 2014.

The Daily Telegraph described Catherine’s atelier shop as ‘a dark and magical den that is like stepping into Diagon Alley’.

Her distinctive pieces, described as ‘contemporary classics’, are inspired by nature and characterised by the use or repetitive abstract forms, and is influenced by the granulation technique (a specialised version of fusing) used by ancient civilisations.

Inspired by the mystical pieces made by Catherine for the Harry Potter films, her birthstone ball and chain pendant necklaces have a textured finish and a beaded surface with a subtly placed birth stone at the base.

Designed to be “a simple, versatile, easy to wear necklace, with a bit of sparkle”, these pendants make the perfect gift.

Each pendant features one of the 12 birthstones depicting the months of the year, and are available in a choice of gold plated silver, oxidised silver, or silver, and can be worn at two lengths – a handy feature for those who like to alternate their jewellery style. 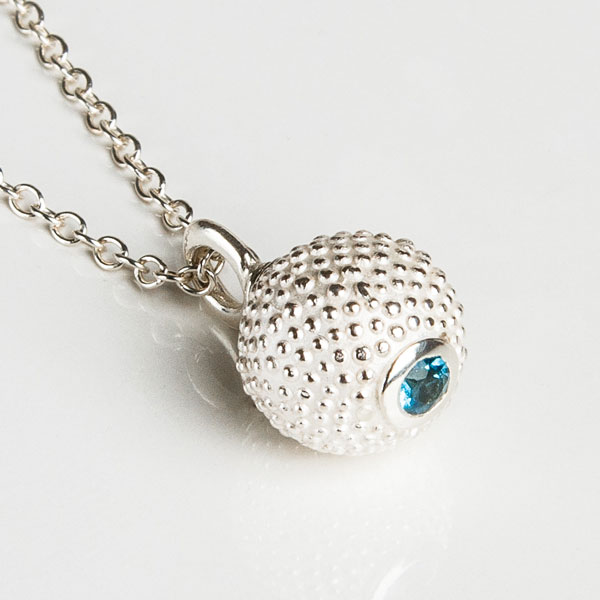 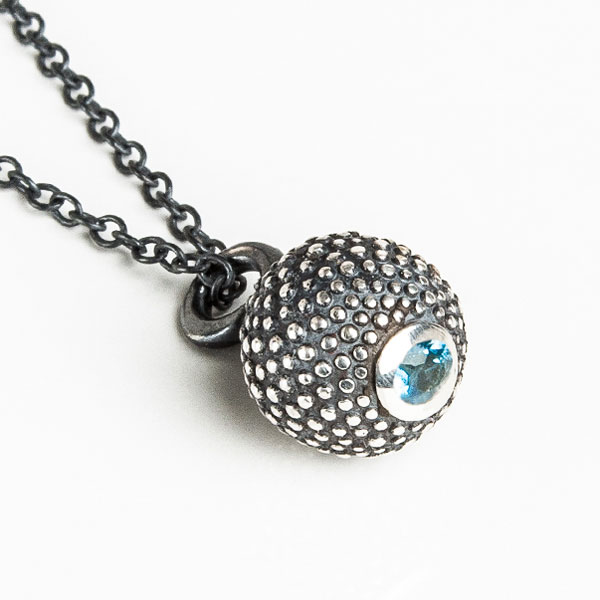 For the month of March, we love this beautiful aquamarine birthstone, the green-blue variety of the mineral beryl. Aquamarine grows in beautiful six sided prismatic crystal, and gets its name from the Latin for ‘seawater’. It was said that the stone would calm waves and keep sailors safe at sea.

Beryl is also said to give protection against foes in battle or litigation, making the wearer unconquerable and amiable, and quickening the intellect, as well as its ability to enhance happiness in marriage. 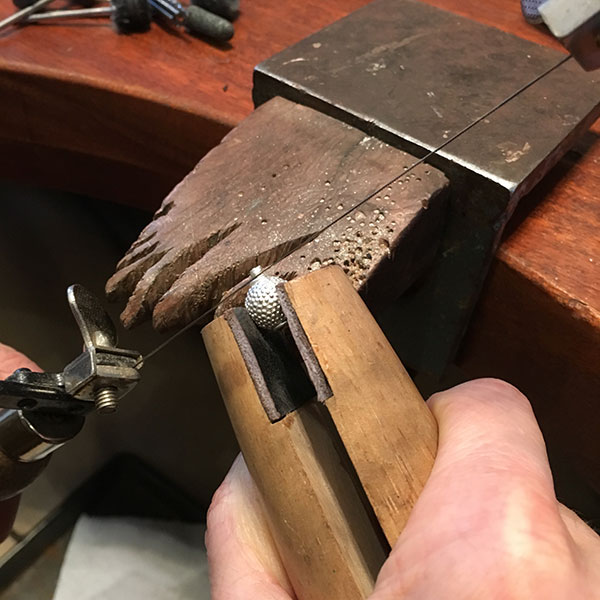 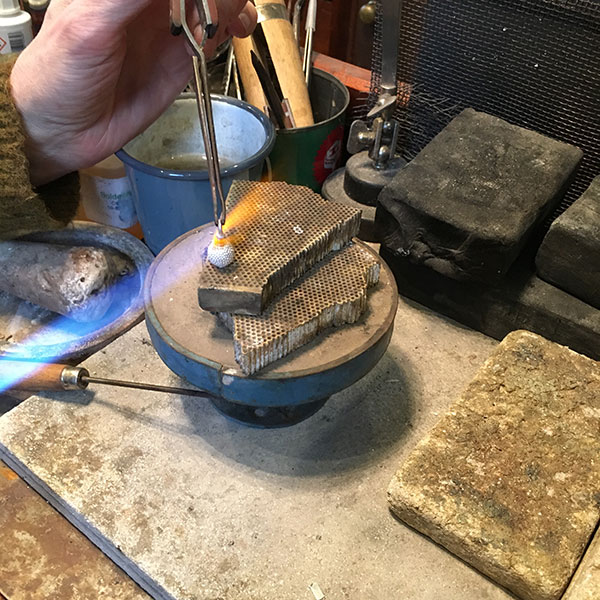 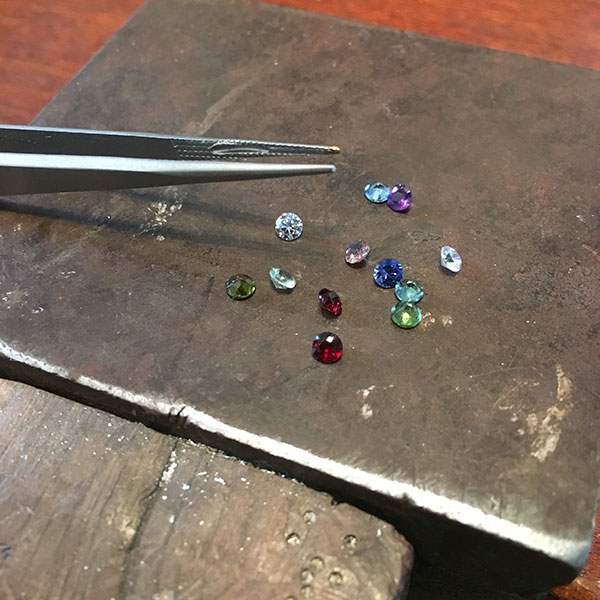 Selection of birthstones including the March birthstone Aquamarine. 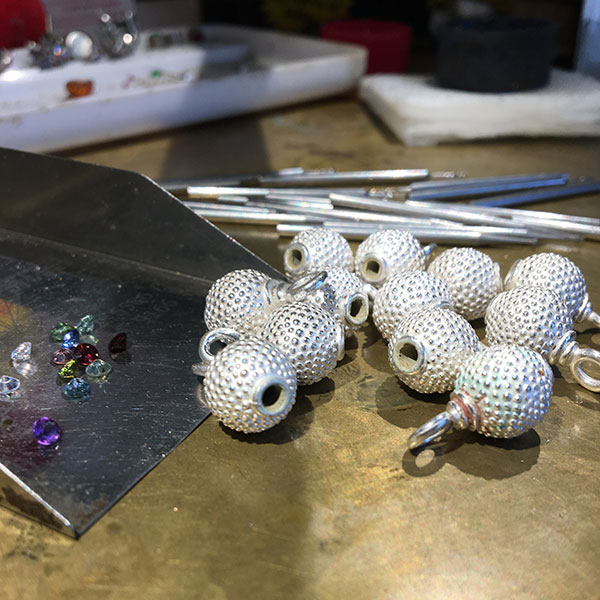 The setter setting all the stones in the base of the pendants. 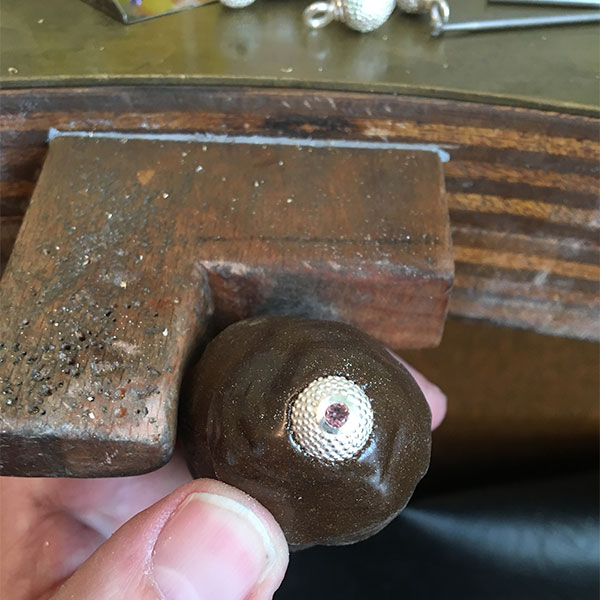 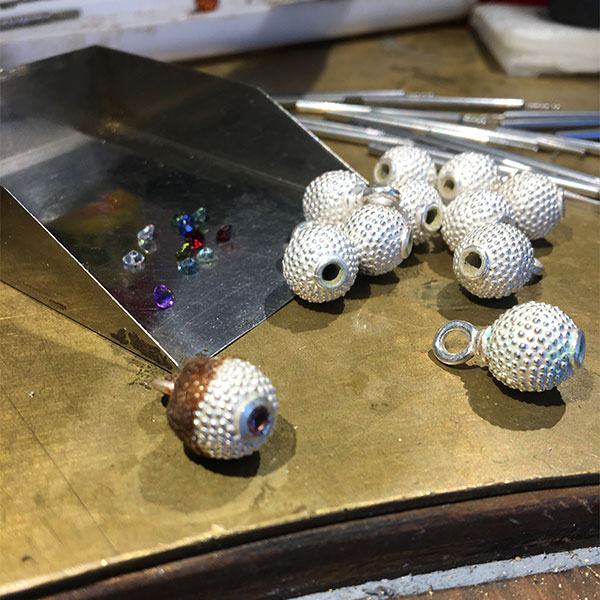 Removing the setting wax from the pendants with menthylated spirits, the pendant needs to be held still so the stone can be set. 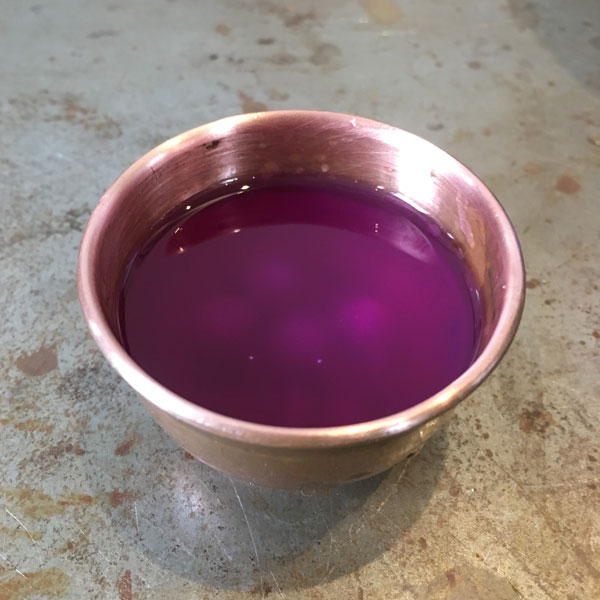 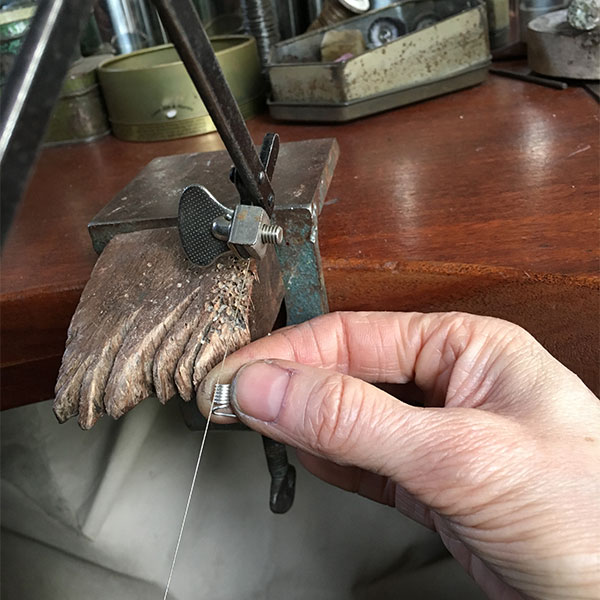 Making the jump rings for the pendants chain.

Assembling the chain for the pendants. 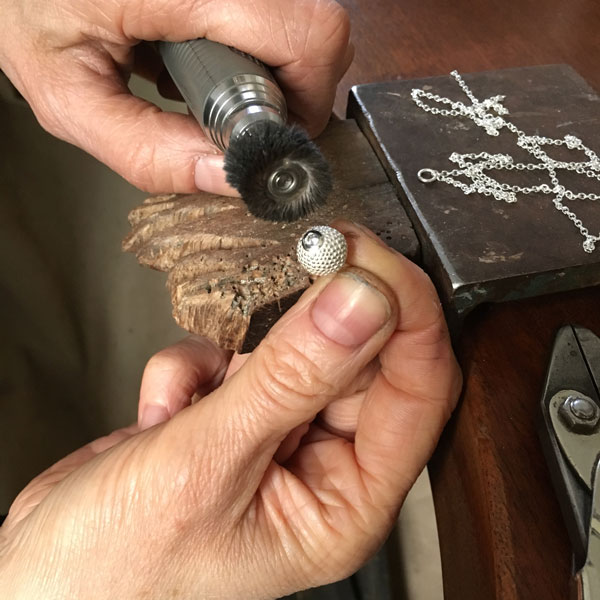 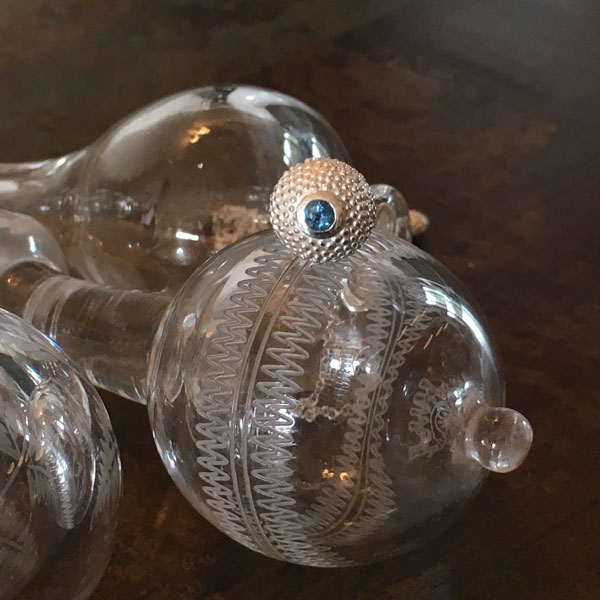 < An agent with a difference
Cost of Living Tunbridge Wells >