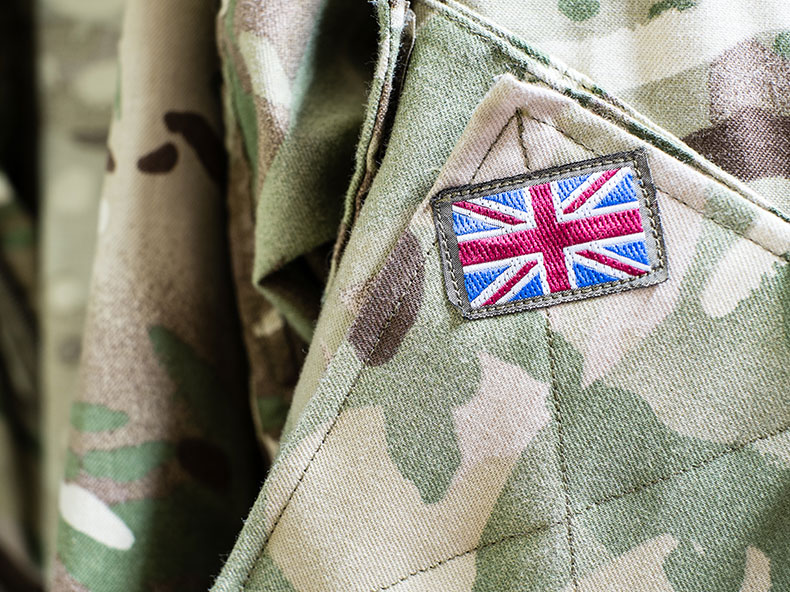 From 21st to 26th June, it is Armed Forces Week. It is a week-long series of events and activities to celebrate Her Majesty’s Armed Forces. The week explores the work of everyone associated with the Armed Forces, culminating with Armed Forces Day on Saturday 26th June.

A Big Thank You

Kent is home to three principal army bases and one RAF base. It has six reserve centres with 558 reservists and 5,366 cadets, as well as over 1,000 cadet adult volunteers and civilian committee members. In total, there are over 4,000 personnel and their families living in the county, as well as 77,000 ex-service personnel and veterans.

Armed Forces Week is the opportunity to say a big thank you to all these individuals, particularly recognising the contribution made by the armed forces this year, in light of their support in the covid-19 testing and vaccination process across the county. 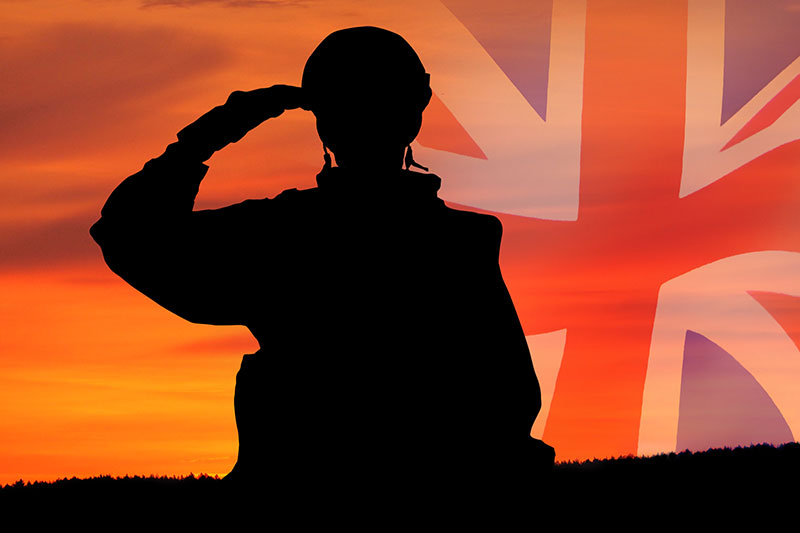 In September 2018, Kent County Council were proud to be awarded the Ministry of Defence Gold Employers Recognition Award, part of which was in recognition for their commitment and support to those Reservists, Veterans and Cadet Adult Volunteers who work for them.

The Chairman of Kent County Council says: “Around 15% of today’s Armed Forces are reservists who, time after time, have come to Britain’s aid by supporting the Regulars and, more recently, the NHS in fighting COVID-19. They remain integral to the future of Britain’s defence and here at Kent County Council we are proud to have a number of Reservists working with us.”

He added: “We should also take a moment today to remember Kent’s Cadets forces and the one thousand plus adult volunteers, who mentor them and show them the virtue of commitment and the rewards of success as our young people prepare for life as responsible citizens.”

Finally saying: “It is just as important to remember that behind the flags and events taking place, as we speak, brave people are putting their lives at risk on the ground, in the air and at sea to keep us safe and free as we build a better world for our children. We must also remember that each of our Armed Forces personnel is also a husband or a wife; a mother or father; a son or a daughter.” 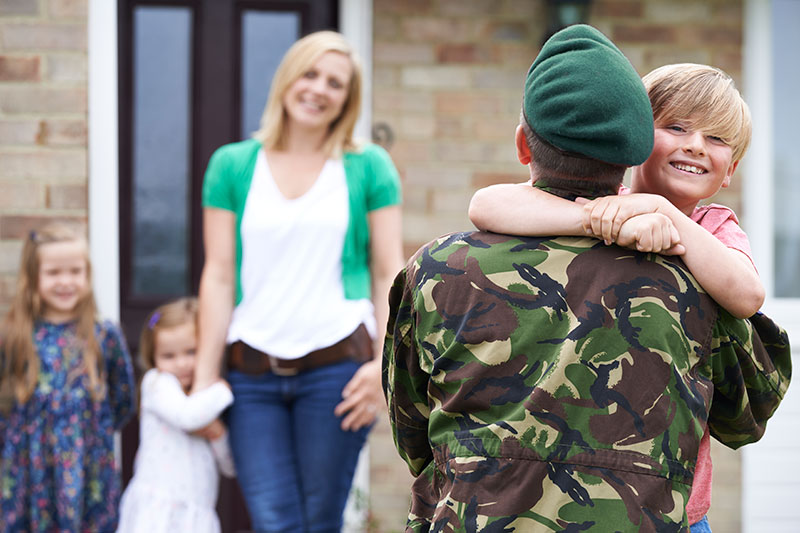 To find out more about Armed Forces Day, visit: armedforcesday.org.uk.