Tunbridge Wells and The Pantiles in the 1940s 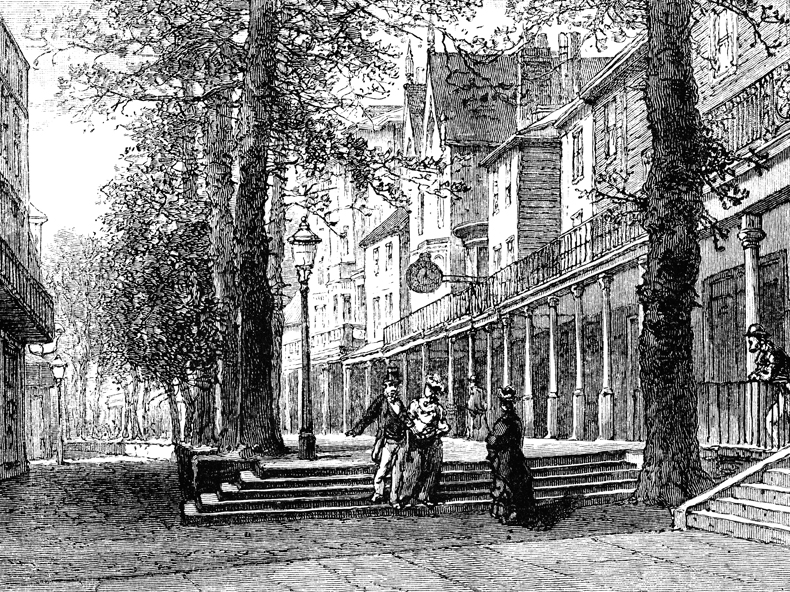 A video produced by British Pathé showcasing Tunbridge Wells and The Pantiles in the 1940s has been found on YouTube and is currently making the rounds on Social Media. The video includes some fantastic footage of the area and is understood to have been shot between 1942 and 1944.

Looking at The Pantiles today it is clear that, despite the passing of time, love, care and a lick of paint here and there have preserved the beauty and elegance of The Pantiles over the decades. There have been changes of course; the shopfronts, the fashions, the goods being sold and even a few of the traders. However it is striking that The Pantiles of yesteryear, or ‘The Pillared Walk’ as it was known, is so recognisable to us today.

In the video you’ll see two gents, one with a bicycle at his side, meander down the upper walks in the shade of the trees, strolling past what is now the Tunbridge Wells Hotel. A group of ladies carefully traverse the steps leading down to Bath Square. We don’t know where they’re going, but they won’t find Jack Wills, The Futon Company or Gastronomia G there yet.

The next shot is of the Chalybeate Spring – pronounced kuh-lib-ee-it. The spring is the inspiration for the current logo of The Pantiles. Discovered in 1606, the cool, iron rich waters can still be sampled throughout the summer months distributed by a costumed ‘dipper’.

The video goes on to include various shots of the ruins of Bayham Old Abbey, a beautiful English Heritage site east of Tunbridge Wells, as well as the town’s war memorial, Rusthall’s Toad Rock and the town’s parks and lakes.

So if you have 1 minute 42 seconds to spare take a look. It does have a commentary soundtrack but it’s easy enough to follow without, especially if you know the area.

The video can be seen below or on YouTube

British Pathé brought the news to the people, introducing the ‘cinema newsreel’ to the British public back in 1910. With 90 or so years of footage they brought us Queen Victoria’s Diamond jubilee, the coronation of King George V, and extensive coverage of both world wars.

Their entire archive is now digitally converted and is available via their website and their YouTube channel. 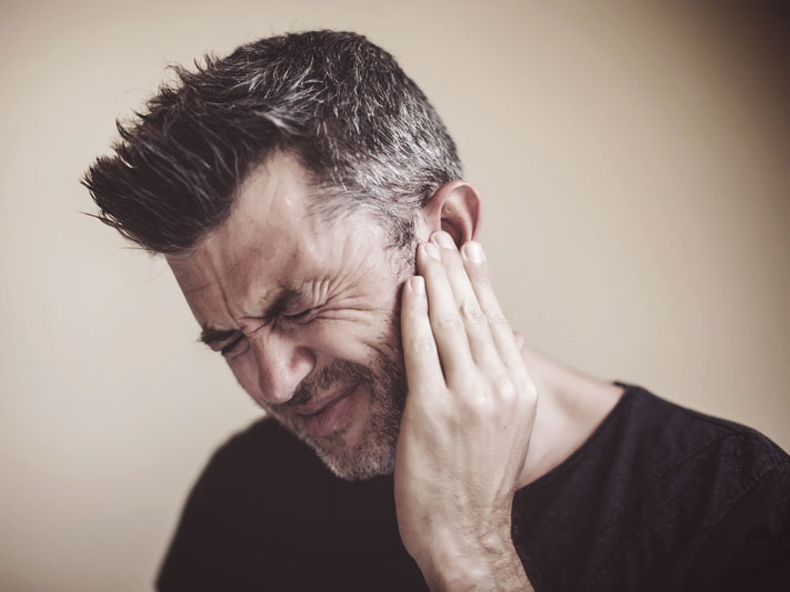