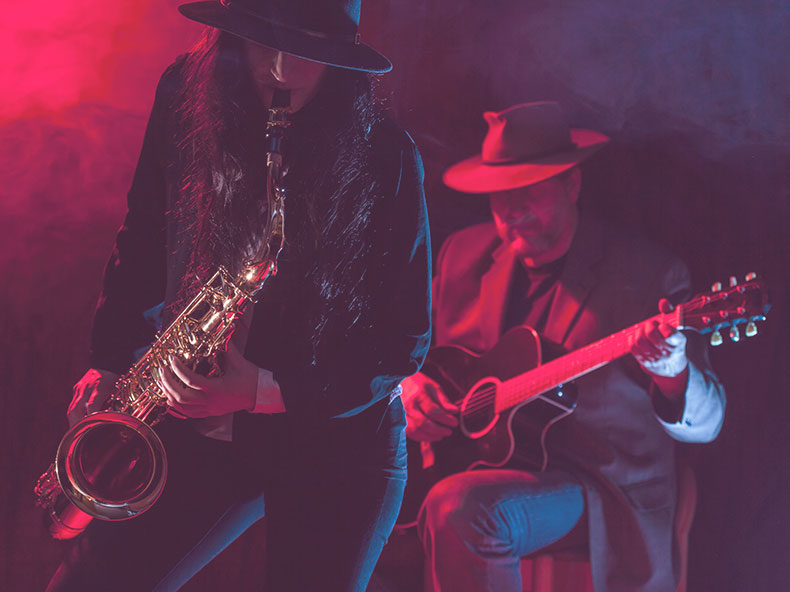 Jazz Appreciation Month was established with the aim to raise awareness of the phenomena that is jazz music; one of America’s most popular cultural achievements and global exports.

Regardless of age or gender, jazz can and does appeal to everyone and often becomes a lifelong passion for fans.

During the month of appreciation, people are encouraged to attend jazz concerts, learn how to play musical instruments or simply listen to jazz at home or in the car. Simply search for Jazz FM on your radio. 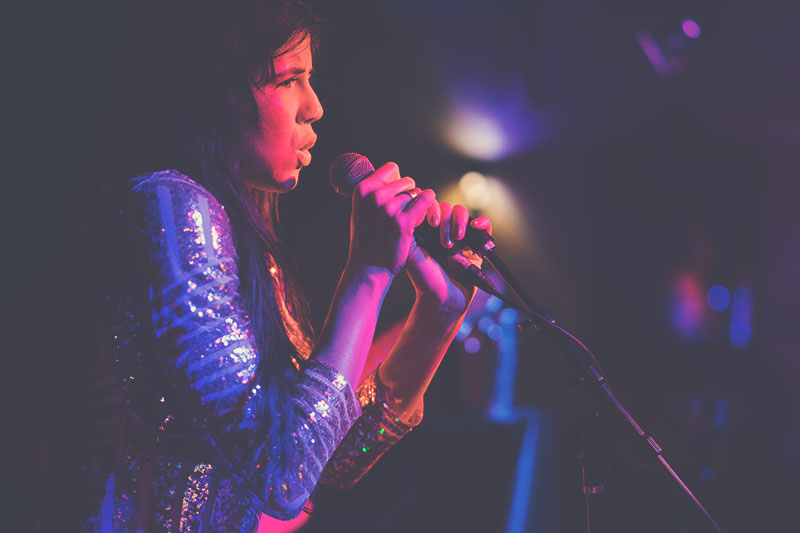 Jazz originated from New Orleans in Louisiana, but its roots can be found in the musical traditions of both Africa and Europe.

The word ‘jazz’ actually derives from a Creole word that means African dance, but also refers to a form of dance that first appeared in a March 1913 edition of the San Francisco Bulletin.

Jazz on The Pantiles is a free-to-attend event that takes place on the bandstand in the centre of The Pantiles every Thursday night throughout the summer months.

The weekly shows have attracted an array of local, national and international talent over time, with the audience being just as diverse! Performers have included The Skatonics, Spice Fusion, Derek Nash, The Vince Dunn Orchestra and many more.

At the end of last year, Jazz on The Pantiles was nominated in the Tourism Event/Festival of the Year category at The Beautiful South Awards and secured a silver. The event team and The Pantiles’ management staff were delighted with this recognition. 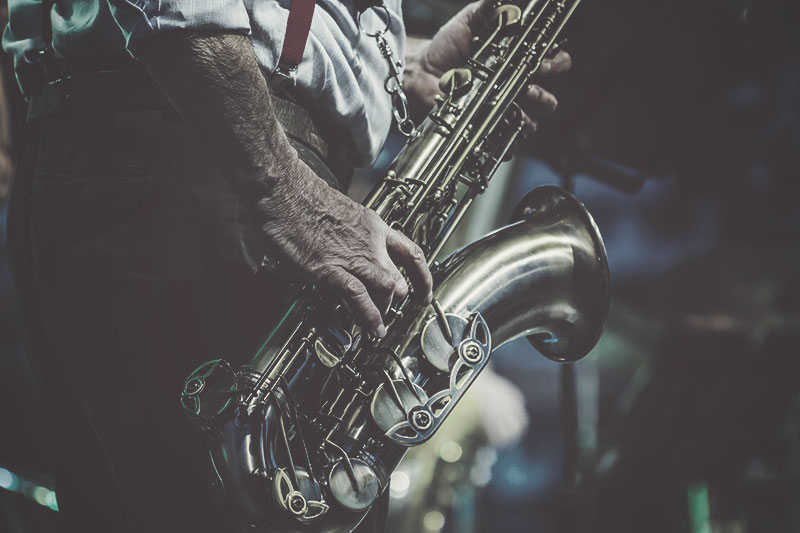 This year, Jazz on The Pantiles begins the new season next week. The first event is planned for Thursday 2nd May, where we’ll be welcoming the 17 members of Force 10 Big Band. Under Music Director Lester Barnes, we’re sure of a knock out show of contemporary and classic arrangements of Jazz Standards. Singing with the Force 10 Big Band will be the unique and talented Sue Rivers and Nigel Garrard.

Expect an evening of well-known tunes from the swing, Latin and jazz repertoire – plenty for those who want to dance the night away for the opening night of Jazz on The Pantiles 2019! The event will begin at 7.30pm. 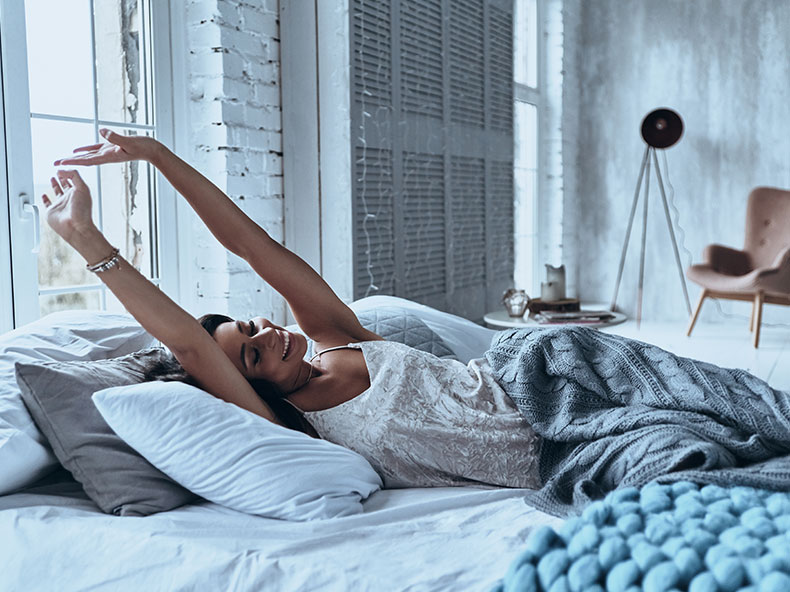