Whether you’re an undercover chocolate eater, a crafty nibbler or a full-on midnight fridge raider, test your willpower this February during Dechox!

The British Heart Foundation is challenging the nation to give up chocolate this month for their annual campaign and, by doing so, you could raise money for life saving research into heart and circulatory disease.

The nation’s chocoholics would go to almost any lengths to get their hands on a bar of chocolate, including flouting the law if they had to, according to a new British Heart Foundation (BHF) survey.

The figures were unveiled as part of the charity’s Dechox campaign and certainly highlight the UK’s obsession with cocoa. Over a third (36%) claim that nothing would make a ban on chocolate acceptable, even saving the planet. 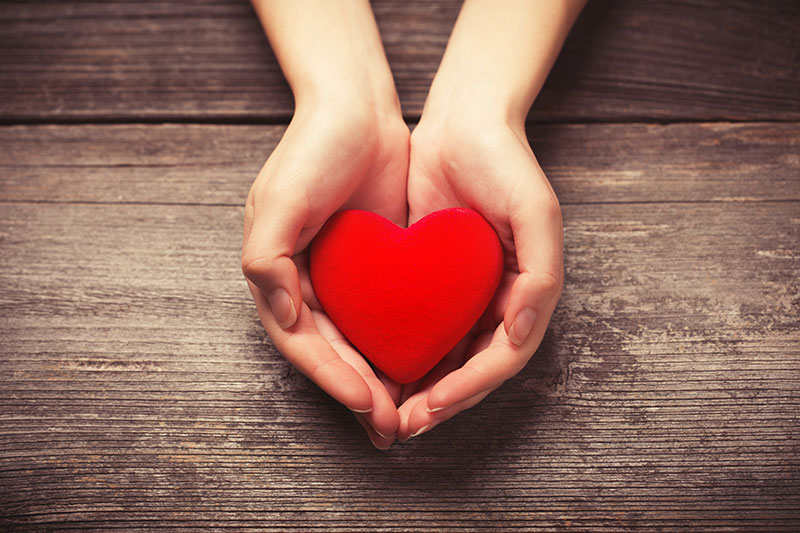 Nearly a fifth (18%) revealed if a complete ban was imposed, they couldn’t cope for more than two days without their cocoa fix, while 7.5 million people (14%) admitted they would be willing to pay more than £20 for a small chocolate bar if it was a heavily rationed.

The nation’s chocolate passion is clear to see, with a fifth of adults (20%) indulging in chocolate 2‐3 times a week and nearly a quarter of women (23%) eating chocolate 1‐2 times a day. For many, their chocolate obsession is a source of secrecy, with over two fifths (44%) of people admitting to hiding their chocolate at home away from prying eyes.

Giving Up Chocolate for February

The BHF is urging the UK’s choccy fanatics to put their willpower to the test by giving up chocolate and getting sponsored for the month of February to raise money for life saving research into heart and circulatory disease. Anything with cocoa in it is off limits ‐ from the sprinkles on your cappuccino, to that 3pm chocolate bar!

Dan Field, Head of Dechox at the British Heart Foundation, says: “It’s no surprise to learn that we’re a nation of chocolate lovers but it was startling to see the law-breaking lengths people will go to get their chocolate fix.”

He adds: “Dechox is the perfect challenge for chocoholics up and down the UK to put their willpower to the test. It’s important to remember that Dechox is a bit of fun but it could be a great way to help cut your chocolate cravings and fund the British Heart Foundation’s vital research into heart and circulatory conditions, which affects around seven million people in the UK.” 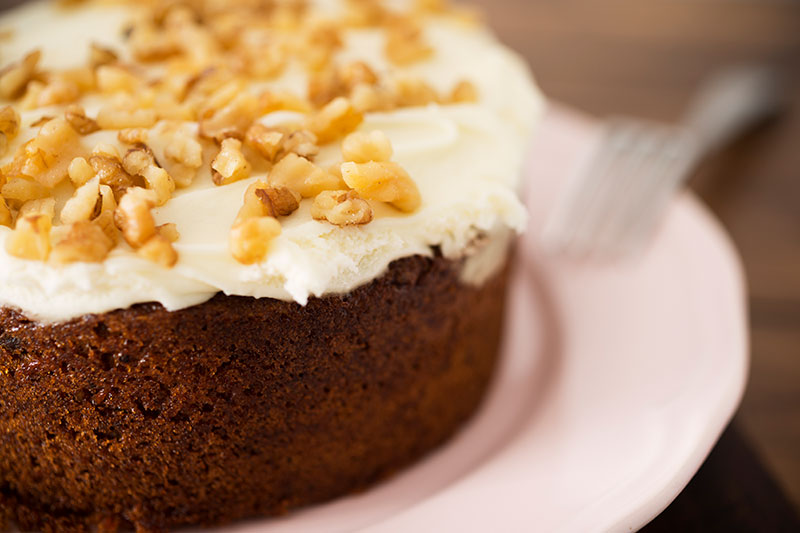 Here at The Pantiles, there is a wealth of cafes, eateries and bars that provide plenty of healthy (and not so healthy!) sweet treats that are chocolate-free. From homemade Bircher Muesli with fresh fruit and maple syrup at Hattons to delicious carrot cake at The Cakeshed, and Brioche French Toast at The Pantiles Café to freshly baked pastries at The Tunbridge Wells Hotel; satiating that sweet tooth is a cinch!

Don’t forget our regular weekend markets have now restarted, meaning even more choice for chocolate-free snacks, delicacies and mouth-watering morsels. The next market is 2nd and 3rd February.

Send chocolate packing and challenge yourself to a Dechox this February. Give up chocolate for a month and raise funds for BHF’s life saving research. Find out more at: bhf.org.uk/dechox