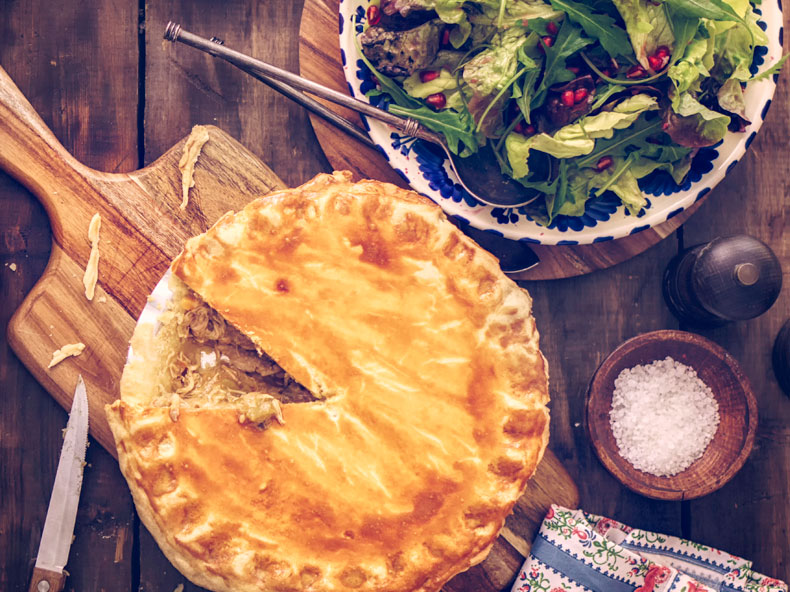 The Guinness World Record for the most expensive meat pie ever sold goes to the Fence Gate Inn in Lancashire which sold its pie for £1,024 a slice to eight guests on 14th November 2005.

It was made from £500 worth of Japanese wagyu beef fillet, Chinese matsutake mushrooms, Winter Black truffles, French Bluefoot mushrooms, gravy made from two bottles of vintage 1982 Chateau Mouton Rothschild wine and was finally topped with edible gold leaf.

Held at Harry’s Bar in Wigan, the annual World Pie Eating Championship has been going since 1992. Originally, contestants had to attempt to eat as many pies as possible within the given time limit, but this was changed in 2006 to a race in which competitors vie to eat a single pie in the least amount of time.

In 1644, Oliver Cromwell banned pie as he decided it was a “pagan form of pleasure”. The ban was eventually lifted in 1660.

The type of weather we’ve been experiencing lately, calls for wholesome and tasty food – and there’s nothing better than a Chicken and Leek Pie! If you fancy making your own, why not try this recipe courtesy of Good Food Magazine. 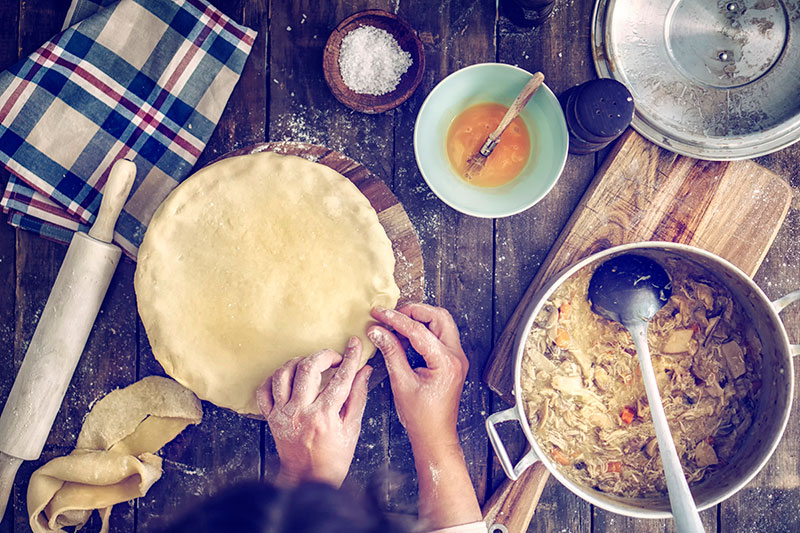 Get all the ingredients, cookware and accessories you need for your pie making from The Pantiles!

< Fairtrade Fortnight
Is an Englishman’s Home His Castle? > 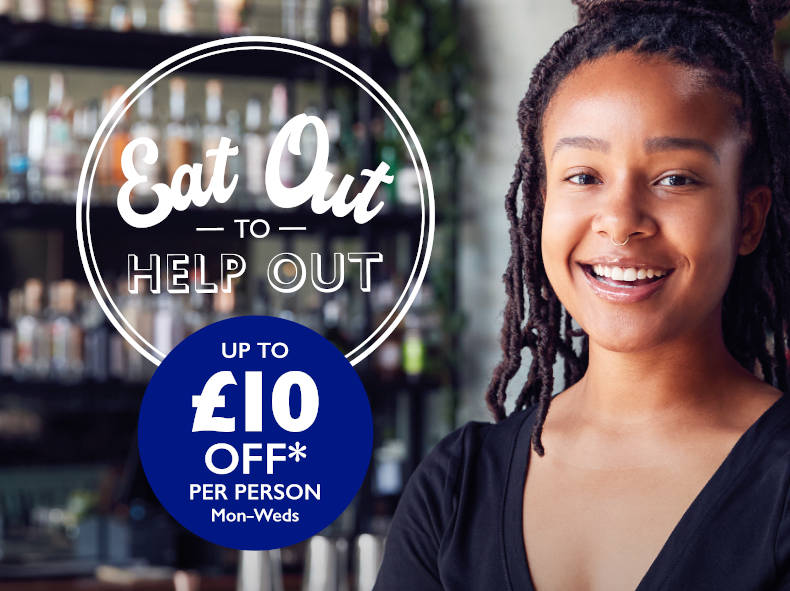 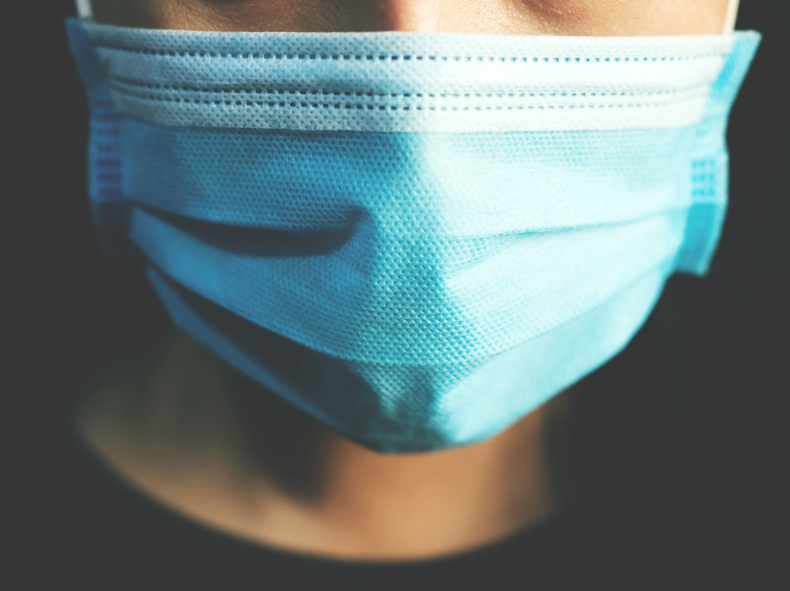 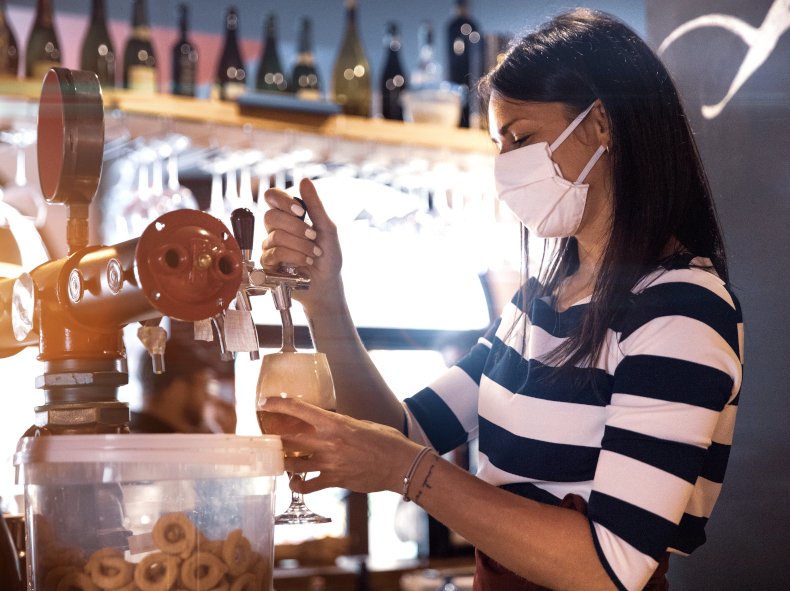