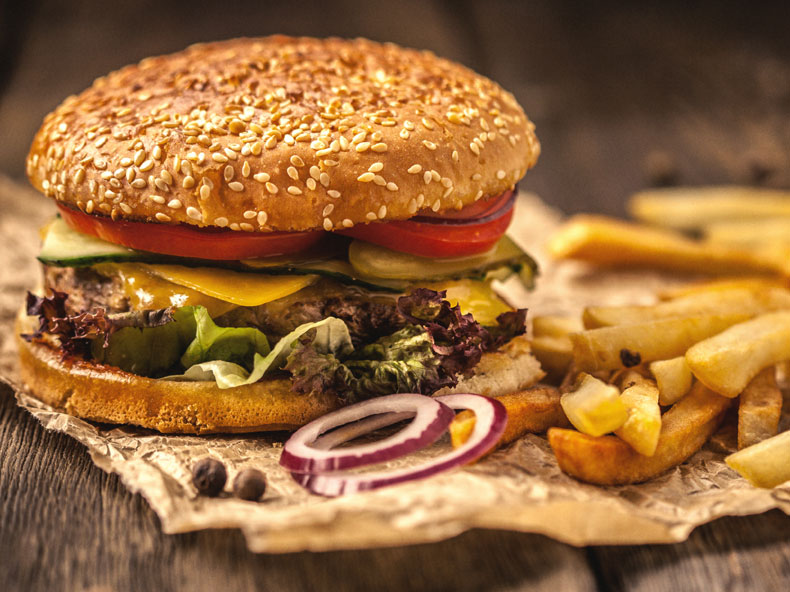 National Burger Day was originally established by Mr Hyde in 2016 and is celebrated on the Thursday before the UK August bank holiday.

With The Pantiles’ array of restaurants and bars, finding one of these taste sensations shouldn’t be a tricky task.

American popular culture includes many references to hamburgers, from fast food restaurants such as McDonald’s, Burger King and Wendy’s to backyard barbecues. Subsequently, the beef patty in a bun has become a global staple.

Hamburgers consist of a patty of ground beef that has been pan fried, barbecued or flame broiled, then served in a bun.

Other toppings are then included, such as lettuce, onion, bacon, pickles, tomatoes and cheese, alongside condiments like ketchup, mayonnaise and mustard.

In recent years, traditional beef patties have evolved to include other options such as chicken, turkey, bison, tofu, beans and even ostrich.

Veggie burgers are an increasingly popular choice in eateries. 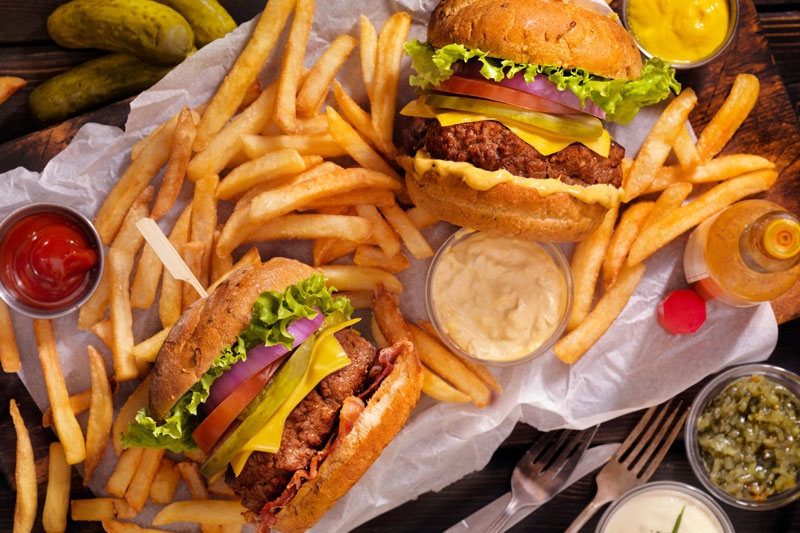 Heavenly Hamburgers at The Pantiles

To celebrate National Burger Day, why not take a trip to The Pantiles to enjoy a beautiful burger in one of our bars, restaurants and eateries? 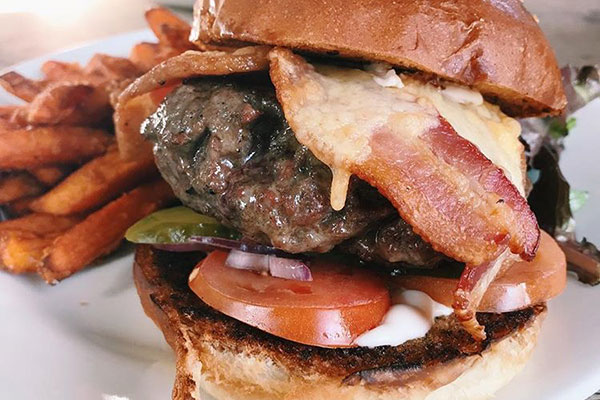 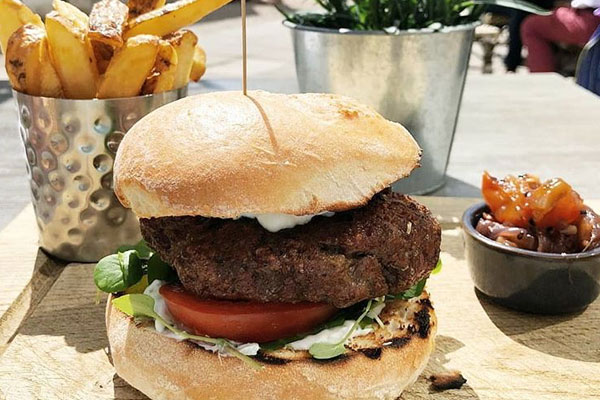 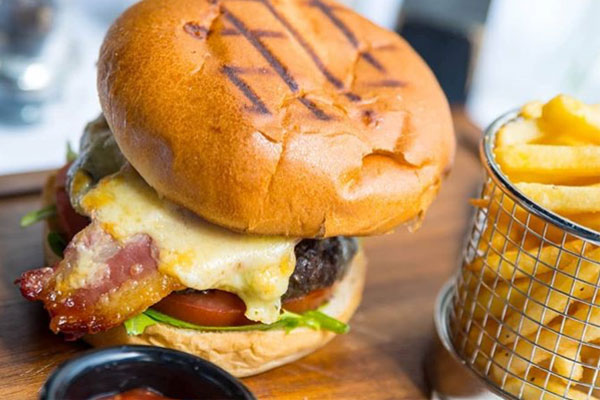