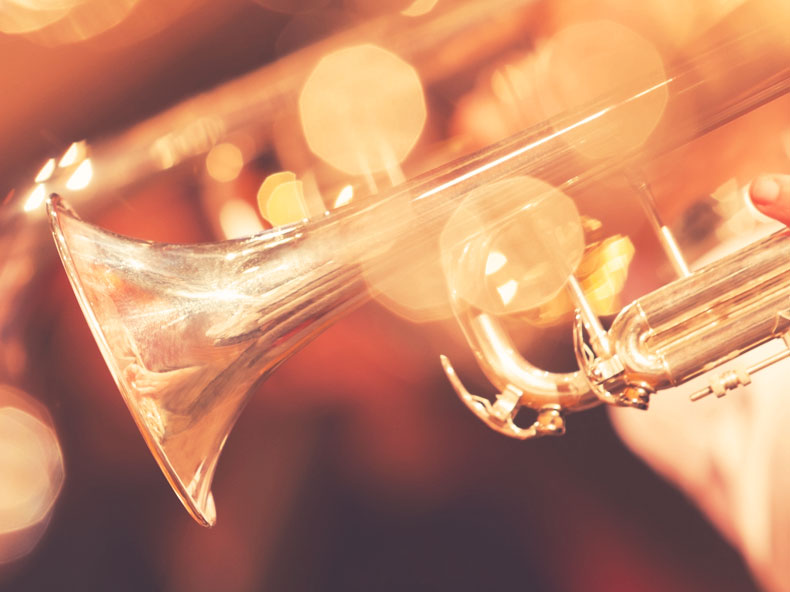 Jazz on The Pantiles is a hugely popular event that usually runs from May to September each year. However, you can experience jazz a little earlier this year at the Tunbridge Wells Hotel; rather fitting as April is Jazz Appreciation Month.

Jazz is said to be one of America’s cultural achievements and global exports. The idea behind Jazz Appreciation month is that it aims to get everyone involved, regardless of age and whether it’s a new-found appreciation or encouraging others to join in your lifelong passion.

Attending concerts or learning how to play instruments is actively encouraged, or simply listening to this type of music in your own home. It’s that kind of jazz!

Some background on the history of jazz; it’s a style of music that originated in America around the turn of the nineteenth/twentieth Century. While it was born in New Orleans, Louisiana, its roots can be found in the musical traditions of both Africa and Europe.

The term jazz derives from a Creole word that means African dance. The term jazz referring to a form of peppy dance music that first appeared in a March 1913 edition of the San Francisco Bulletin.

It was an appearance that indicated jazz’s rapid growth as a popular musical genre, as well as its connection to dancing and nightlife.

What’s your favourite memory of Jazz or an artist that has a big influence on you? 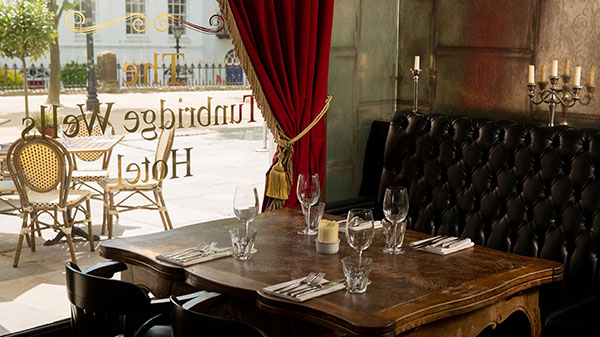 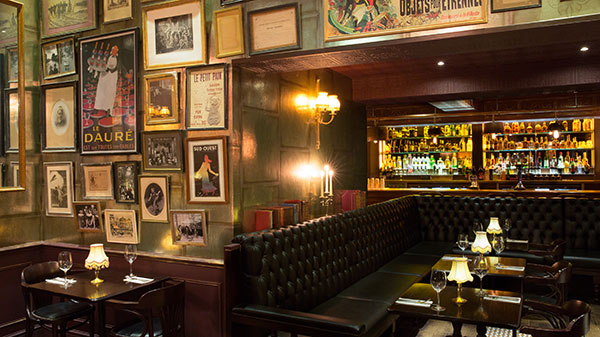 Jazz Nights at The Pantiles

This month The Pantiles, alongside The Tunbridge Wells Hotel, is hosting Jazz Nights every Thursday evening from 7pm to get you jazzed up for a summer of music, dancing and drinks! These events include:

13th April: We are Bandicoot
This Kent-based band were featured on BBC Introducing from Tom Robinson multiple times in 2016. Radio Kaos Caribou in France and The Justin Wayne Show in Montana, have both championed the band too.

27th April: Two Bobs Worth
The Two Bobs Worth trio perform jazz based on the standards with a modern feel, with everything from Jimmy Smith to Benny Goodson Jazz, Latin and Bossa’s & Blues. The band comprises:

Make your reservations at The Tunbridge Wells Hotel for any of the above events by calling 01892 530501, and don’t miss out on this sensational summer of jazz! 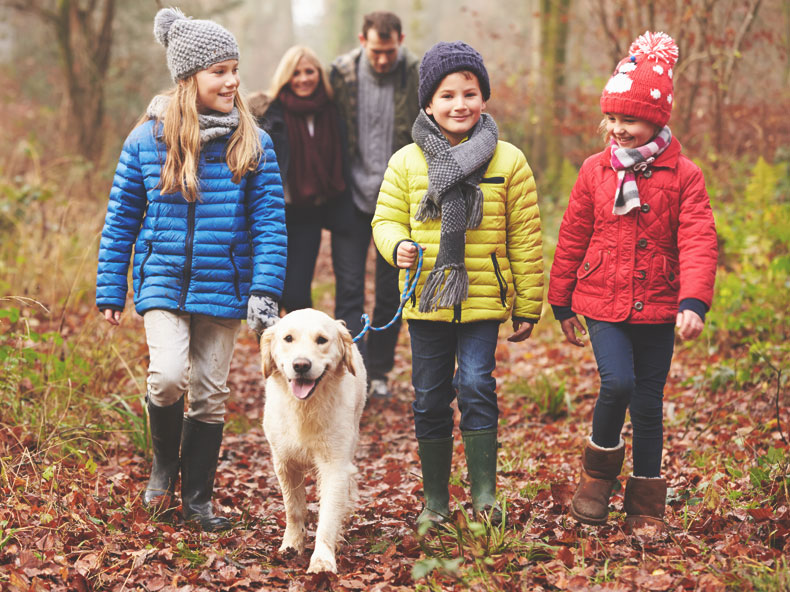 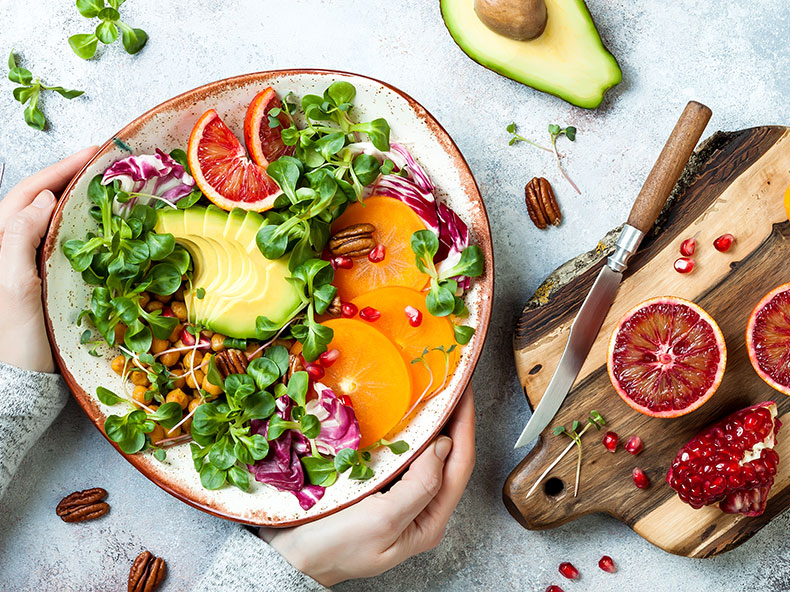 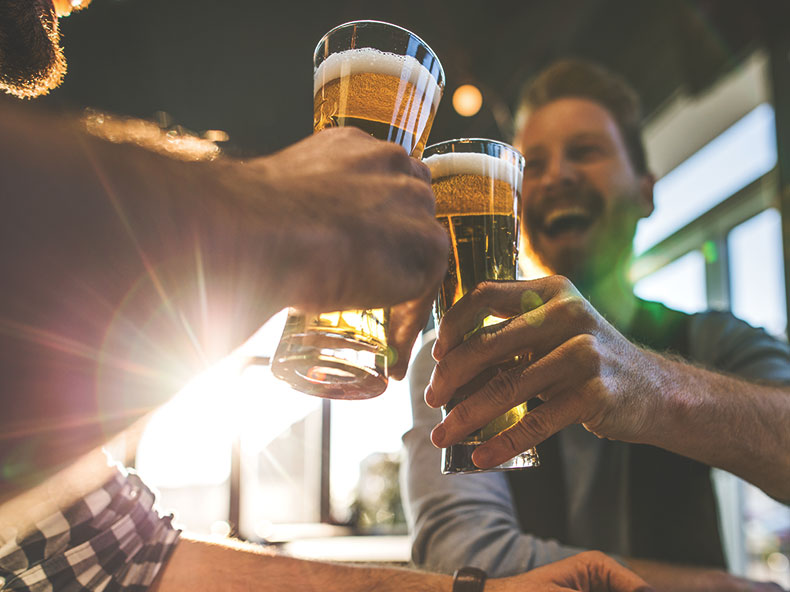